TAPS program has farmers compete on efficiency, profitability on a test-plot scale

Farmers in the Midwest – or anywhere in the world – can learn how to more efficiently irrigate corn, soybeans and wheat while competing in the University of Nebraska-Lincoln TAPS program, online or in-person.

“We’re just trying to help producers be more efficient in their own operation, no matter where they live,” said Chuck Burr, University of Nebraska-Lincoln (UNL) Crops and Water Extension Educator.

TAPS – officially the Testing Ag Performance Solutions program – incorporates several interactive real-life farm management competitions. Participants make decisions for a test farm in North Platte, Nebraska, making elections in six areas, including which hybrid is planted, the seeding rate, irrigation, nitrogen applications and grain sales. They compete for being the most profitable, most efficient and growing the highest yields.

The competition runs from early March to late November. Farmers start by getting a soil test so they know the starting nutrient levels in the test plot.

UNL staff plants the crops at the North Platte farm. Competitors access a webpage to implement their management decisions during the season. They base their choices off of photographs that are taken every couple of weeks, and tissue sampling that helps them decide if their crop has enough nitrogen or if they need to apply more.

The sites have couple weather stations to determine what rainfall was received. There’s also a water probe in the soil so they know if it’s getting too dry.

“Irrigation decisions help them gain confidence in what a soil moisture probe is telling them,” Burr said.

At the end, the most profitable farm earns a $200 check, the most efficient farm receives $1,000, and the highest grain yield can earn up to $500, depending on the farm’s profitability.

The participants are mostly farmers with a few non-farmers involved.

The competitions bring together UNL scientists and extension professionals, producers, industry leaders, agriculture students, government regulators and agency personnel. They create a highly engaged network putting their minds together on profitability and input-use efficiency with the benefit of making decision in a low-risk scenario.

To sign up for the contest, for more information or to read the newsletter with previous visit TAPS.UNL.edu or call Krystle Rhoades at 970-560-0601.

Kansas State University and University of Minnesota researchers found in a checkoff-funded study that while yields have increased, important protein content of soybean seeds has slipped.

Nebraska farmers encouraged to apply for United Soybean Board

After three years of hosting an irrigated sorghum contest, the Testing Ag Performance Solutions – or TAPS – team has decided to modify the com…

Irrigation system maintenance help ensure you get your money’s worth

Even though there’s snow on the ground and temperatures hovering well below zero, winter is the best time to be sure your irrigation system is… 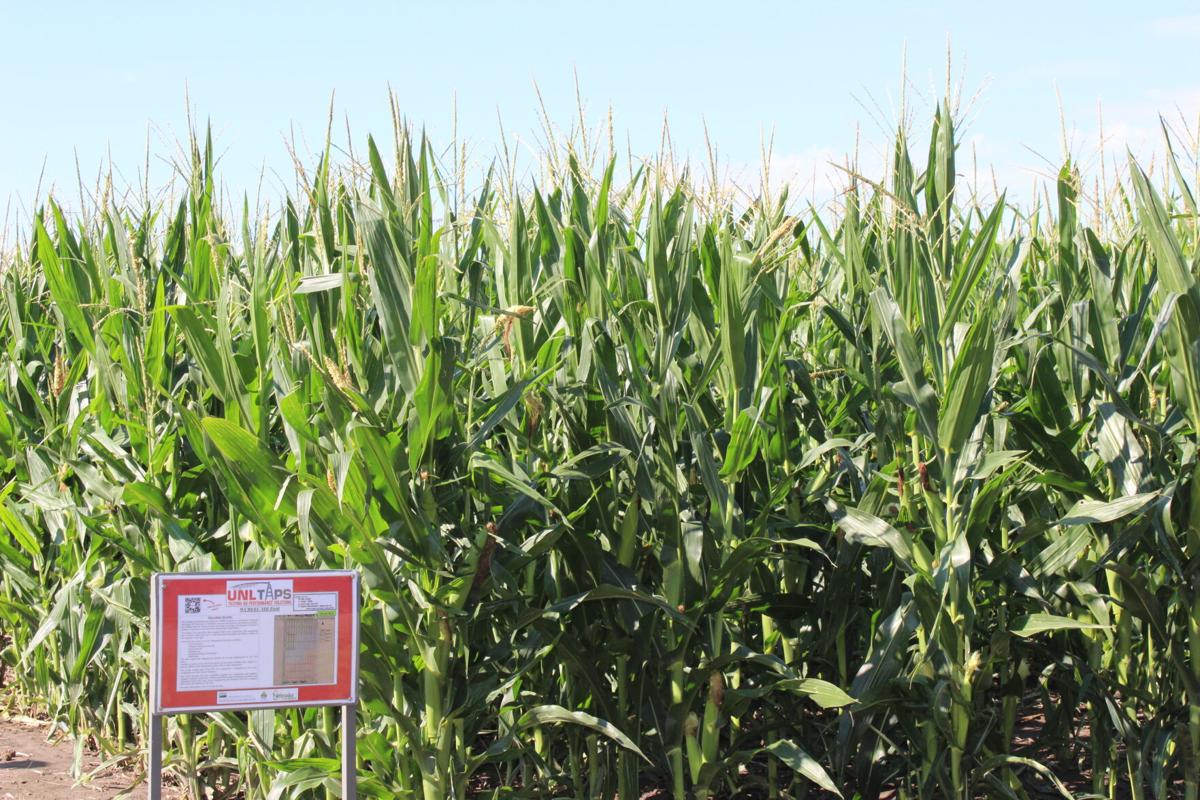 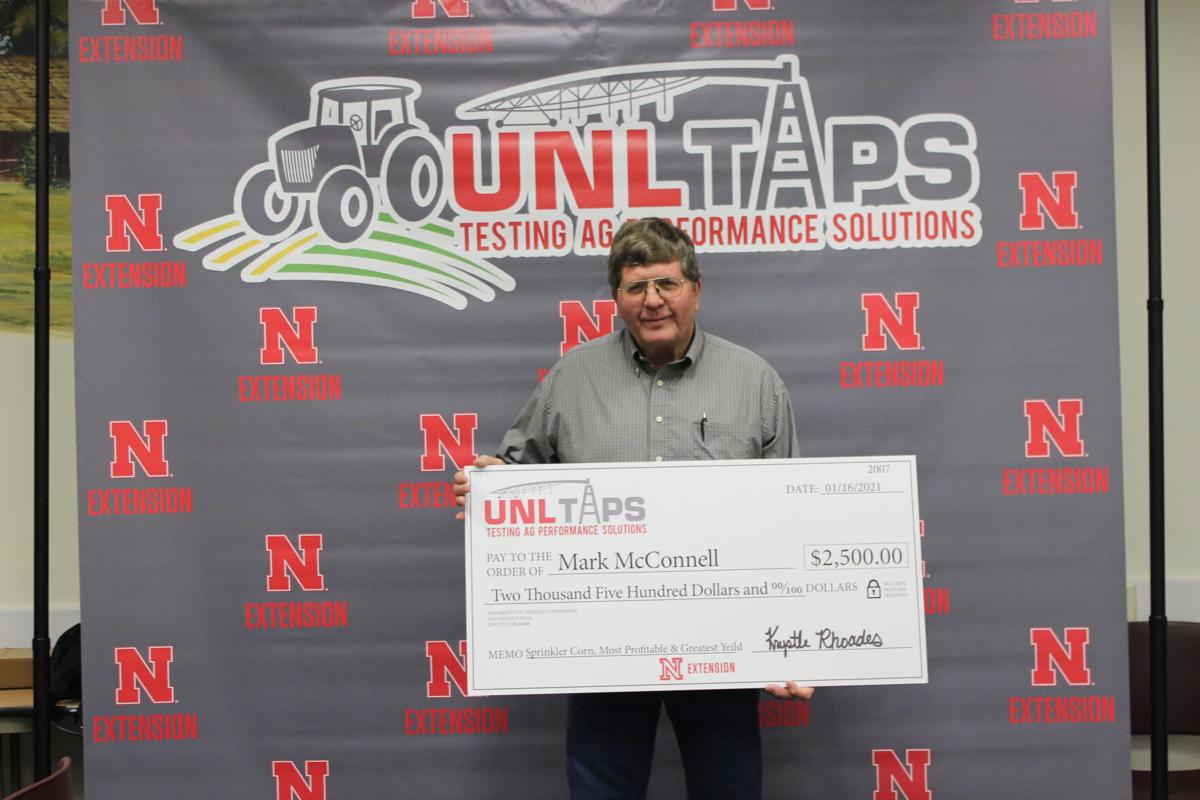 Mark McConnell of Paxton, Neb., won the most profitable and greatest grain yield categories in the TAPS 2020 Sprinkler Corn Competition, which earned him a $2,500 cash prize. It was McConnell's first year of participating in the program. 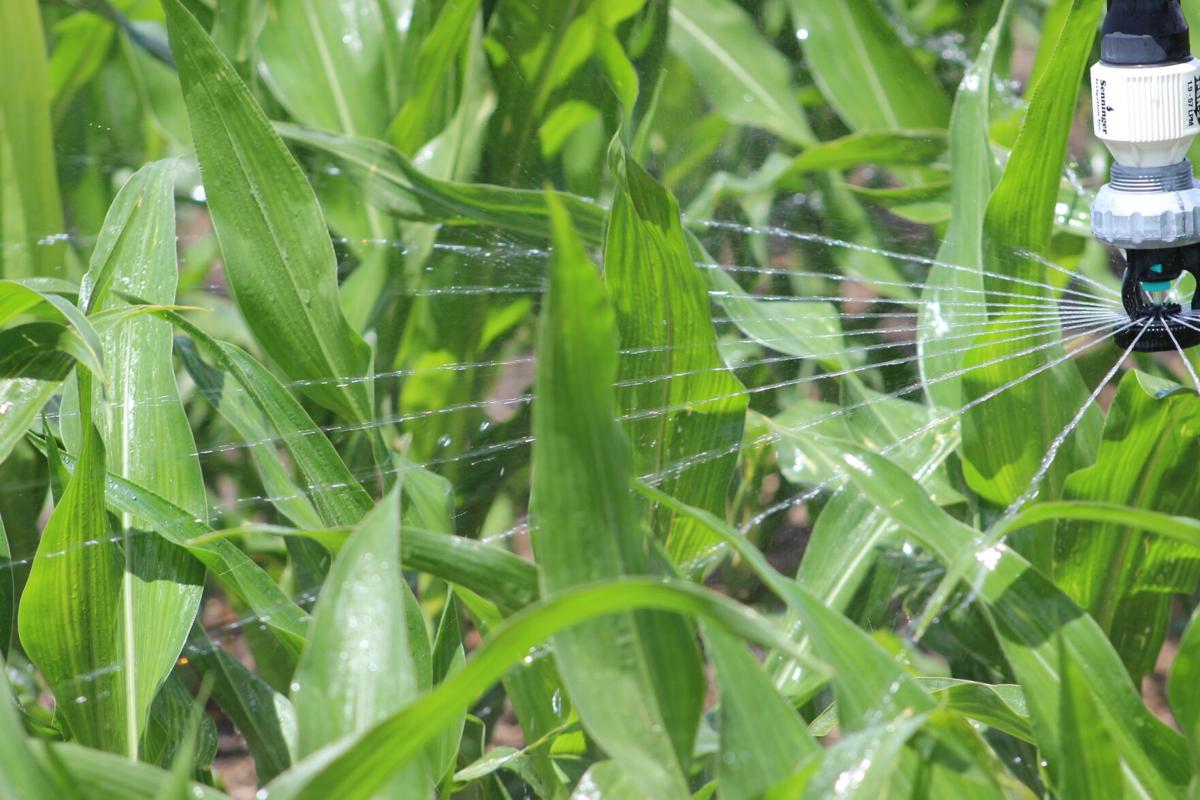 Participants in the TAPS program become part of a highly engaged network focused on evolving profitability and input-use efficiency. The efficiency category focuses primarily on water and nitrogen management.