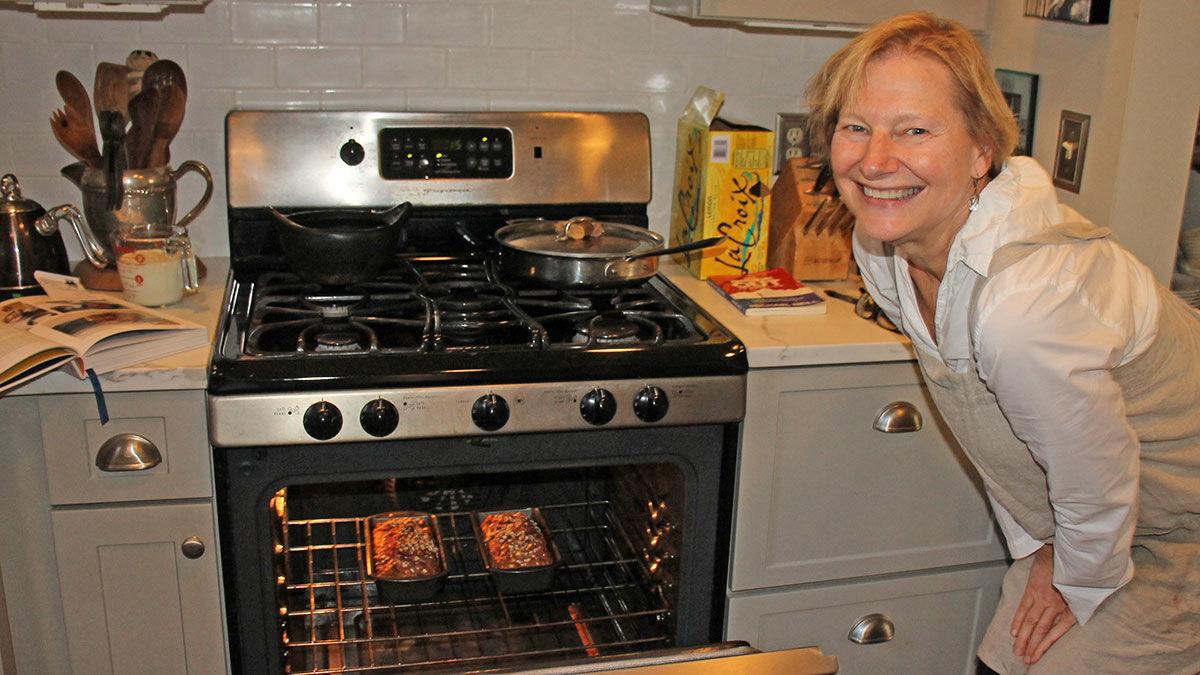 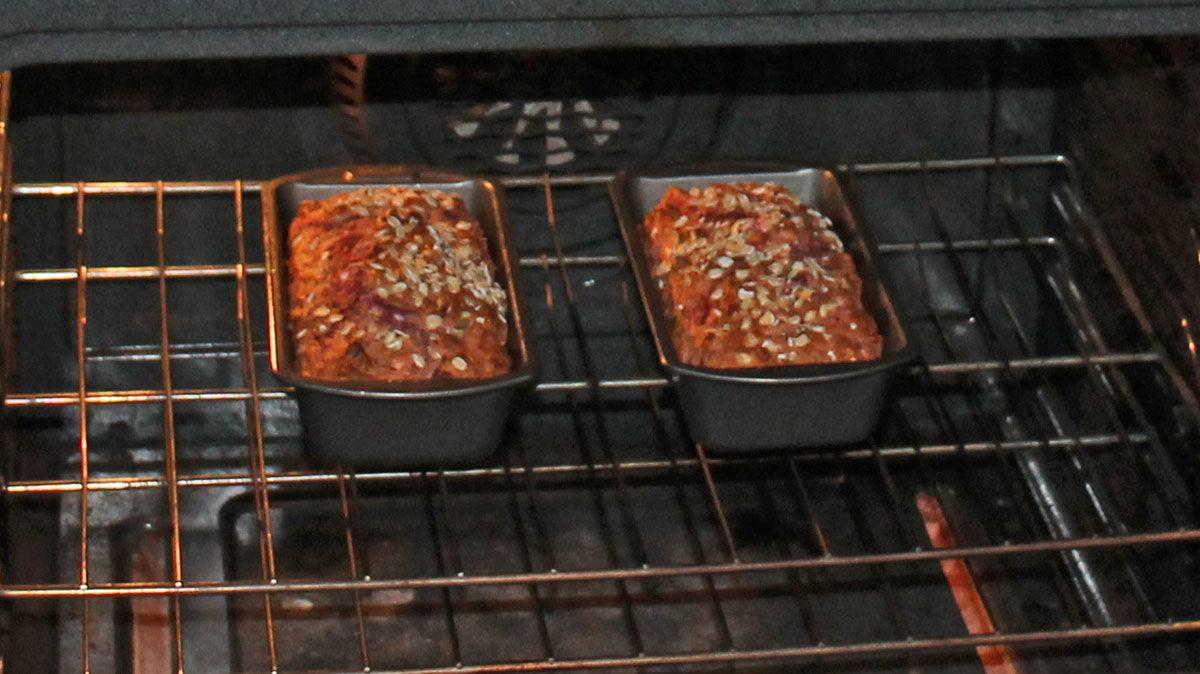 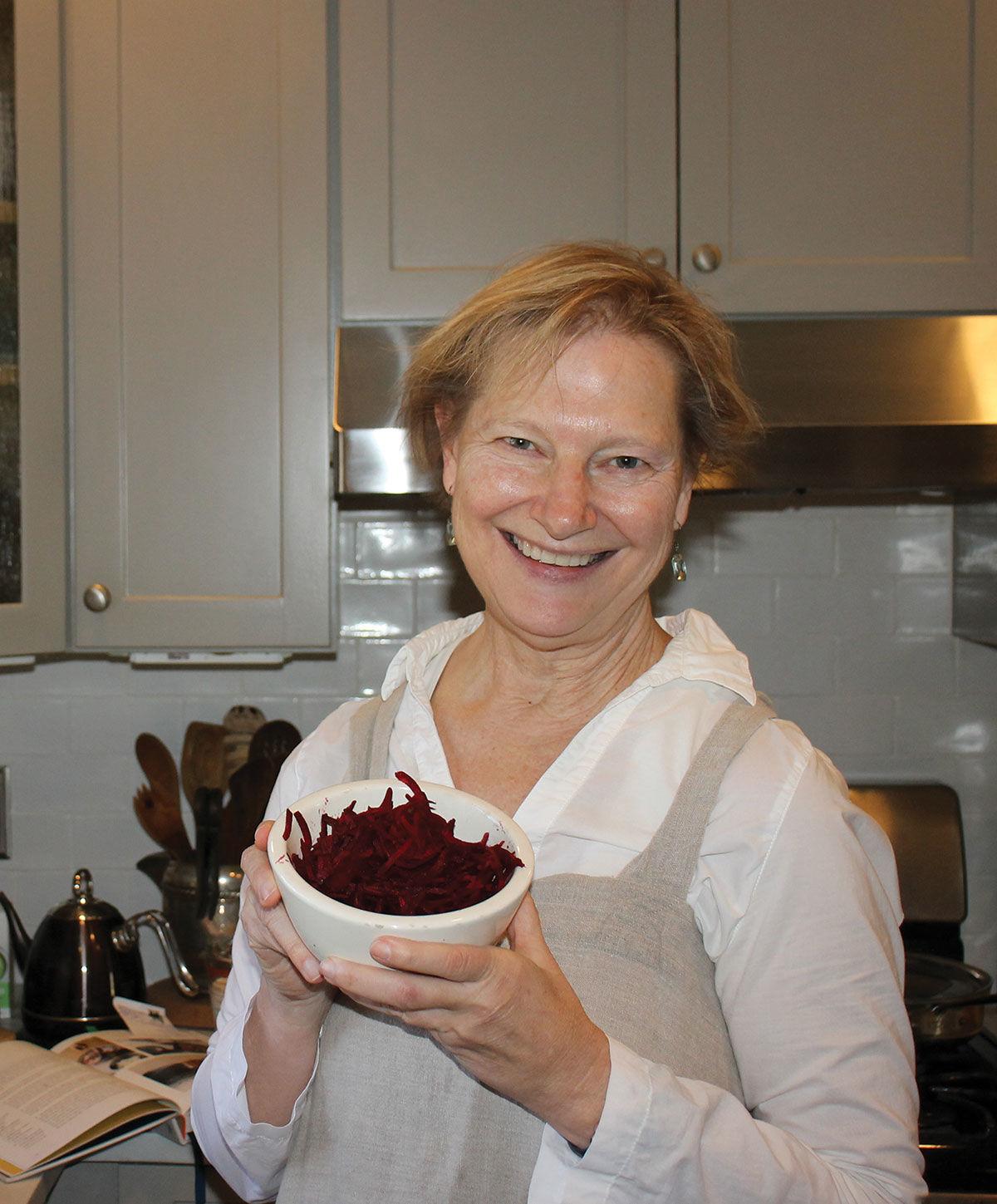 Shari O’Donnell loves to make bread with local ingredients, from eggs to flour to beets. Her Quick Bread with Beet and Goat Cheese can also substitute carrots.

NORMAL, Ill. — While many food shoppers might describe themselves as cooks or consumers, Shari O’Donnell describes herself as an “eater.”

The phrase comes from the Illinois Stewardship Alliance. O’Donnell is president. The alliance started in central Illinois, but it is expanding to reach other parts of the state.

“We are an alliance of farmers and eaters,” she said. “It’s a very farmer-driven organization” but includes members from all walks of life.

O’Donnell, who lives in a historic part of Normal, Illinois, gets ingredients for most of her home cooking, including meat, from a variety of local farmers, many of whom she works with on the Illinois Stewardship Alliance. The former Texan said she prefers a good home-grown central Illinois steak to one from the Lone Star State.

But she considers it a healthy part of a diet. She likes whole grains and substitutes her own applesauce for oil to make it even healthier. She also assembles an array of local ingredients. Recently those included eggs from Jane’s Eggs in El Paso, Illinois, flour from Janie’s Mill in Ashkum, Funks Grove Heritage Fruits & Grains specialty flour, goat cheese from the Green Top Grocery co-op in Bloomington, beets from PrairiErth Farm in Atlanta, and honey from Camel­back Honey Bees, just around the corner in Normal.

Although she is an experienced, capable baker today, she still gets some surprises — for example, the bread may take several extra hours to rise. She’s calm about that and just waits until the timing is right.

“I’ll never forget the first time I baked whole wheat bread, she said. “It was denser than a brick. I couldn’t eat it.”

Today she enjoys the rewards of bread baking. The effort is worth the wait, said O’Donnell, who has been perfecting her techniques for 20 years. She is equally adept at making quick breads, often with less common ingredients.