Pumpkins get a lot of attention this time of year. But they are top of mind year-round to those who appreciate their versatility.

University of Illinois Extension is celebrating National Pumpkin Day on Oct. 26 by educating young people about the wonders of the member of the gourd family. Pumpkins are not only a source of nutrition but are used in decorative settings.

Extension is partnering with 4-H through its I Made That series.

“Our goal is to increase awareness and membership within 4-H,” said Extension educator Diane Reinhold. “It helps youth to have increased awareness and knowledge and to build skills related to living a healthy lifestyle.”

The U of I is a natural source for pumpkin information. Illinois grows more ornamental and processed pumpkins than any other state. Growers produced 564 million pounds of pumpkins in 2020.

Through the educational program, youth receive kits packed with not only information about the popular fruit, but also a can of pumpkin puree and a recipe book.

“The booklet has a lot of fun pumpkin facts,” Reinhold said. “It tells them how to pick their pumpkins. Are they going to be baking? If so, they need to select processing or baking pumpkins. If they’re planning on sculpting, it needs to be something different.”

Indeed, not all pumpkins are created equal. Some lines are bred for culinary use while others are grown for decoration, such as jack-o’-lanterns.

“The baking pumpkin is much sweeter and has a smoother texture,” Reinhold said. “Ornamental pumpkins are stringier.”

Many associate pumpkins with pie, and pie with canned puree filling grocery shelves,.

“There is information in the booklet on how to make a pumpkin puree,” Reinhold said. “They can bake it or microwave it. You can mash it with a hand mixer or even a potato ricer. You can also use a food processor. Depending on the type of pumpkin you might be able to just mash it with a fork.”

Pumpkin puree has many more uses than in pies, though it is difficult to beat the ease and taste of a pie.

“Sometimes people don’t care for pumpkin pie but go for pumpkin cake or pumpkin bread,” Reinhold said. “There is pumpkin soup and all kinds of options and recipes out there for pumpkins. You can make pumpkin pancakes and sweet pumpkin sandwiches, where you mix it with ground beef or turkey and spices.”

How to harvest prep and store pumpkins

Pumpkins should be picked before the outside temperature drops below freezing. You will know they are ready because the rind will be hard and … 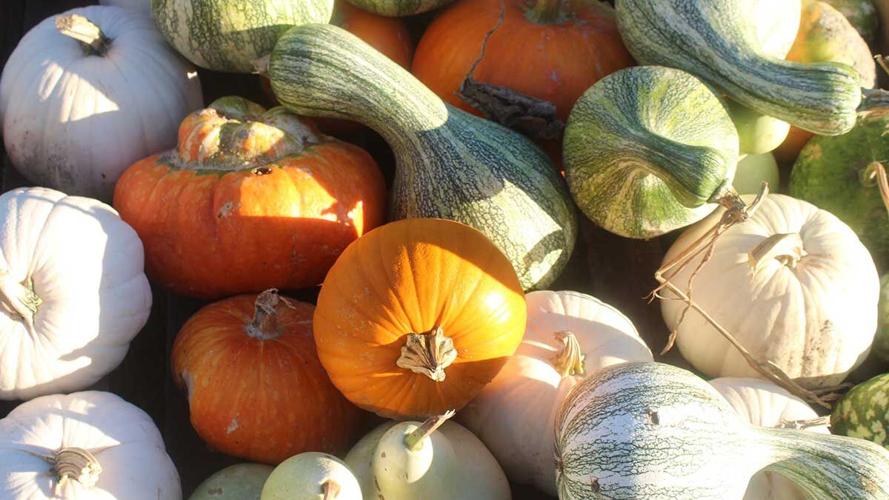 Pumpkins and their cousins in the gourd family come in various shapes, sizes and colors. The baking pumpkin is much sweeter and has a smoother texture. Ornamental pumpkins are stringier. 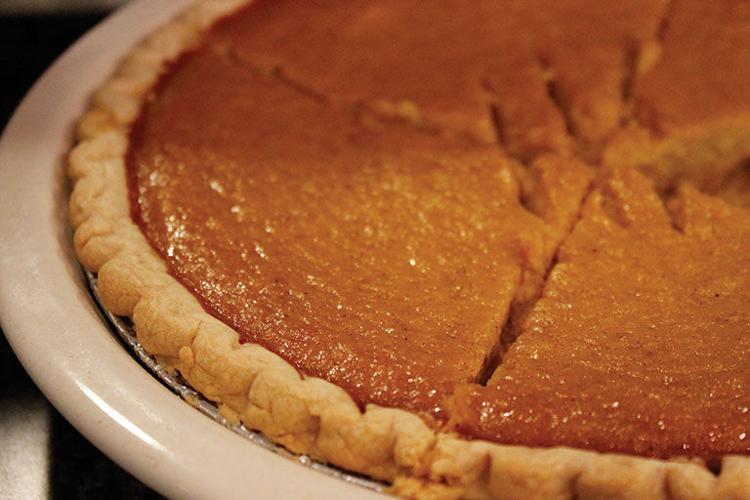