Some people set a goal as a new year starts, but before one calendar page has turned, they abandon it. Not Gracelynn Dale.

She was inspired to start baking pies by her boyfriend, William Anderson. His grandma made a pie every week. So, Dale made a pie.

“You don’t get better unless you keep doing it,” she said.

Therefore, in 2021, she vowed to bake 52 pies — on average, one a week. She takes requests. Her boss wanted some pies for a bridal shower, so she made Peanut Butter Cup Pie.

“French Silk is definitely my most requested. I've made six so far this year. I can almost make this pie from memory now,” she said.

Her goal isn’t to make 52 different pies, but to perfect her skills on the ones she makes.

“I practices the technique of making dough, creating a fun design on the crust, or tempering eggs for custard,” she said.

Visitors often get to take some pie home in take-home pie containers, she bought just for that purpose. Having pie brings people around a table to share it.

“I love the way food brings people together,” she said. “The best conversations are often around the table.”

She enjoys using seasonal ingredients. This month, she celebrated rhubarb season by baking a Strawberry Rhubarb Pie on May 10. It is pie 29 in her quest for 52 this year.

Years ago, Dale didn’t picture herself baking pies and raising livestock. She grew up on a family farm.

“I didn’t want anything to do with it,” she said with a chuckle.

Her passion was art so she attend the Art Institute of Chicago. But she realized she liked smaller towns and agriculture, leading her to study ag business at Black Hawk College in Kewanee, Illinois. Today she and Anderson raise pasture pigs in Walnut, Illinois. You don’t see pigs raised this way very often anymore, she said.

Anderson concentrates on the show and feeder pigs. She’s all about the little ones.

“I like the farrowing and working with the little pigs,” she said.

They have upwards of 30 sows and grow enough corn and soybeans to feed them.

Dale is concentrating on sweet pies for now, but may venture toward the savory. Raising pigs, pork pie is a possibility.

“I found a recipe for Bacon Breakfast Pie. We might need to try that,” she said.

She didn’t abandon her talents when the left art school for ag school, she uses her artistic skills with wedding photography and painting. She also writes a blog and has a strong following on Facebook where she tells stories about farming and pie baking.

“The look on someone’s face” when she shares a pie, is a big motivator for baking. 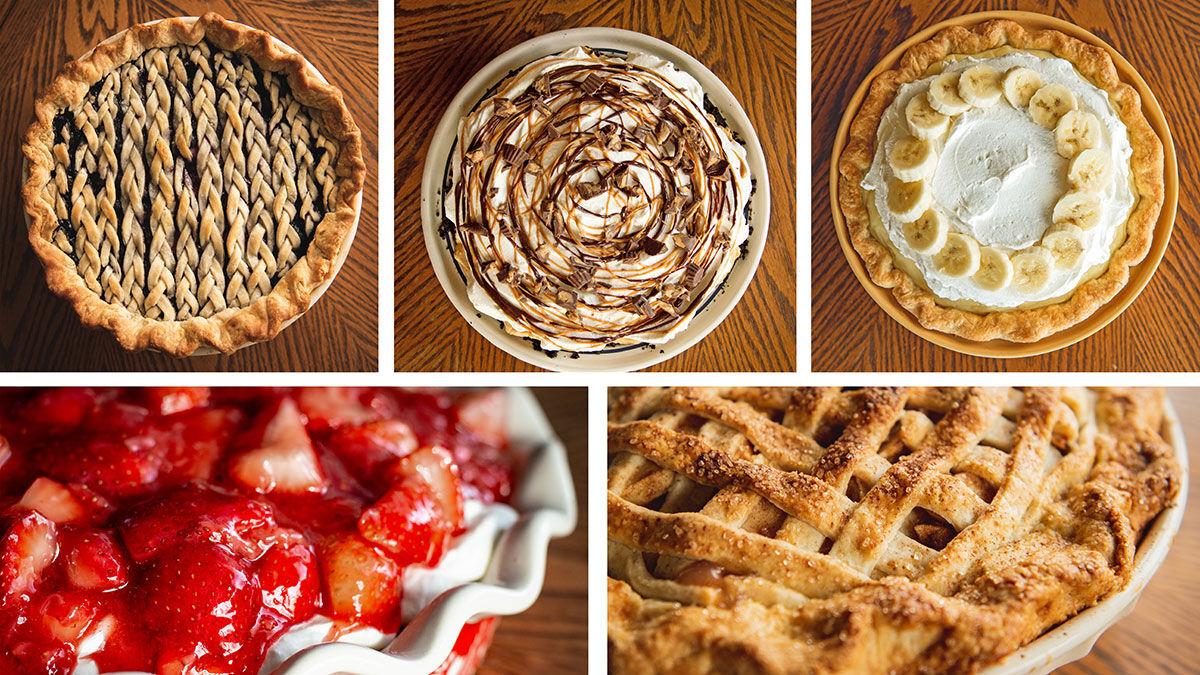 “The look on someone’s face” when Gracelynn Dale shares a pie, is a big motivator for baking. 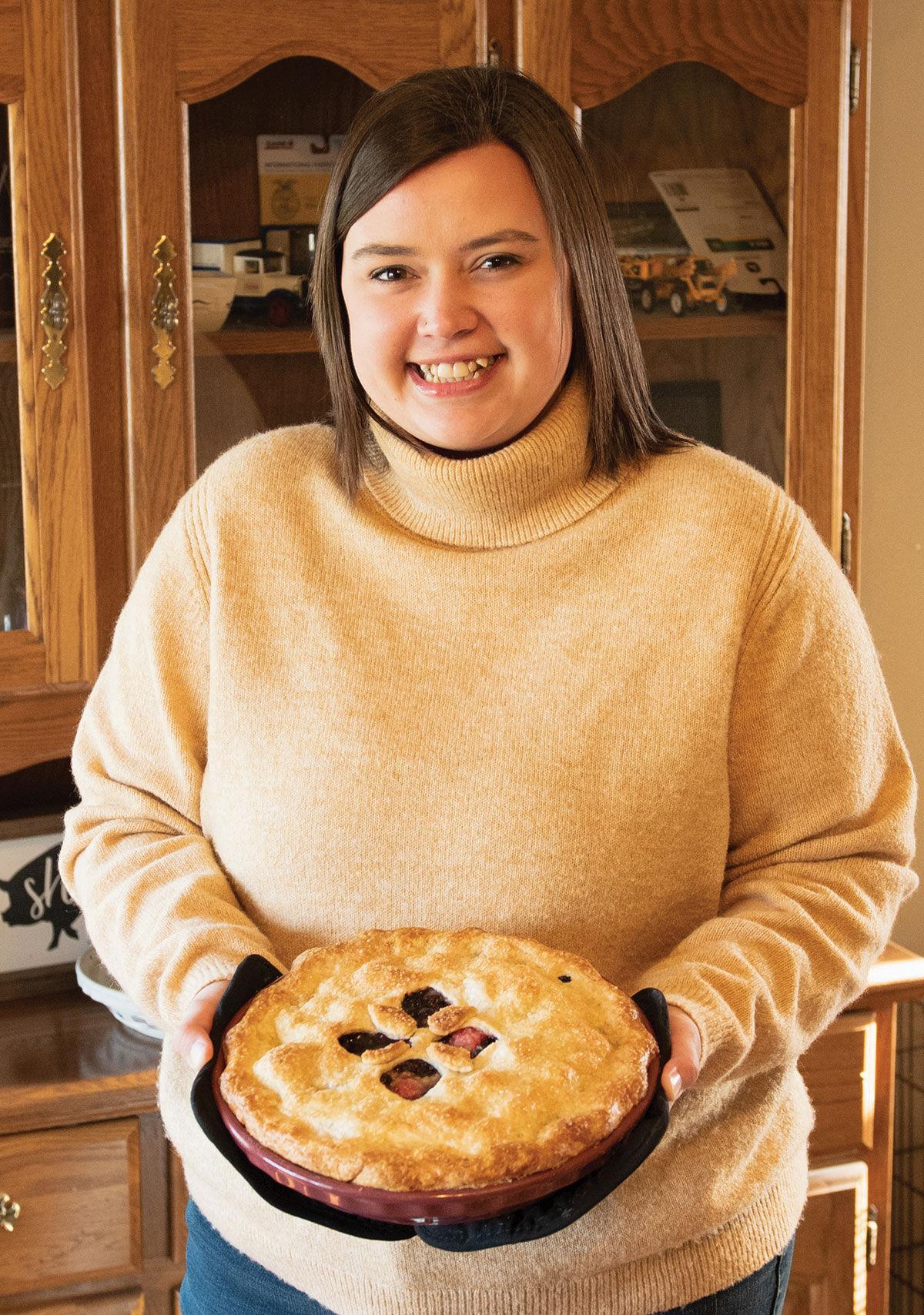