As sunset nears on Sept. 22, they work steadily, harvesting corn in Mason County in Central Illinois and getting a good start for the season.

Chris said the yields they are getting on their Easton, Illinois, cornfield are around the Mason County average of 160 to 220 bu./acre this year.

They started with moisture about 21% and a few days into harvest it is down to about 17%.

The first field of corn was a little shy of their goals, but the next one was what they were expecting, he said.

“Our sand ground did better than it usually does. We gained about 20 bu./acre there on the dry land,” he said.

Tar spot did hit certain fields, but not with major damage.

As of Oct. 11, they had about 50 acres of corn left to harvest when rain stopped their work. Schoor didn’t really mind the rain. It gave them a chance to get some minor repairs done on the equipment, and moisture had been so low on soybeans, a little rain would help.

“We’ve harvested about 300 acres of soybeans so far,” he said.

They are averaging 72 to 90 bu./acre, coming in with moisture around 10 to 15%. He said his neighbors were having the same issues with low moisture and were glad to see a little rain in mid-October.

He had used fungicides on some soybeans in yet-to-be harvested fields and is looking forward to seeing what the yields will be there. 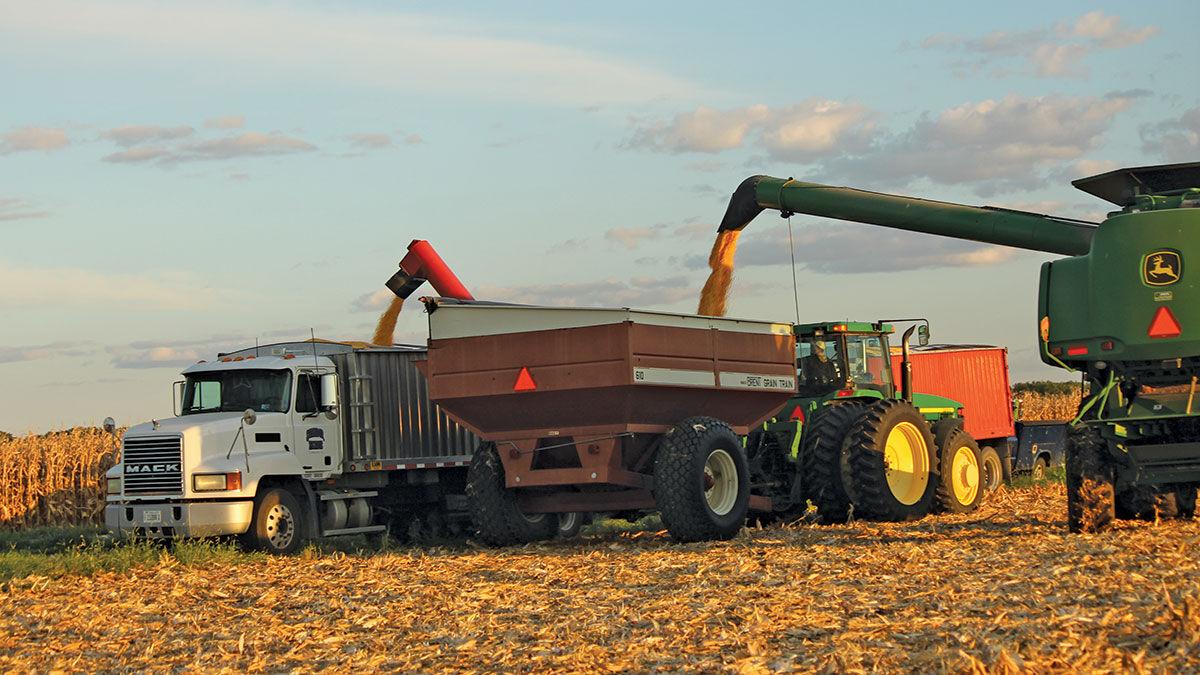 Early in the harvest season Sept. 22, Chris and Ron Schoor unload the wagon and combine into the semi. 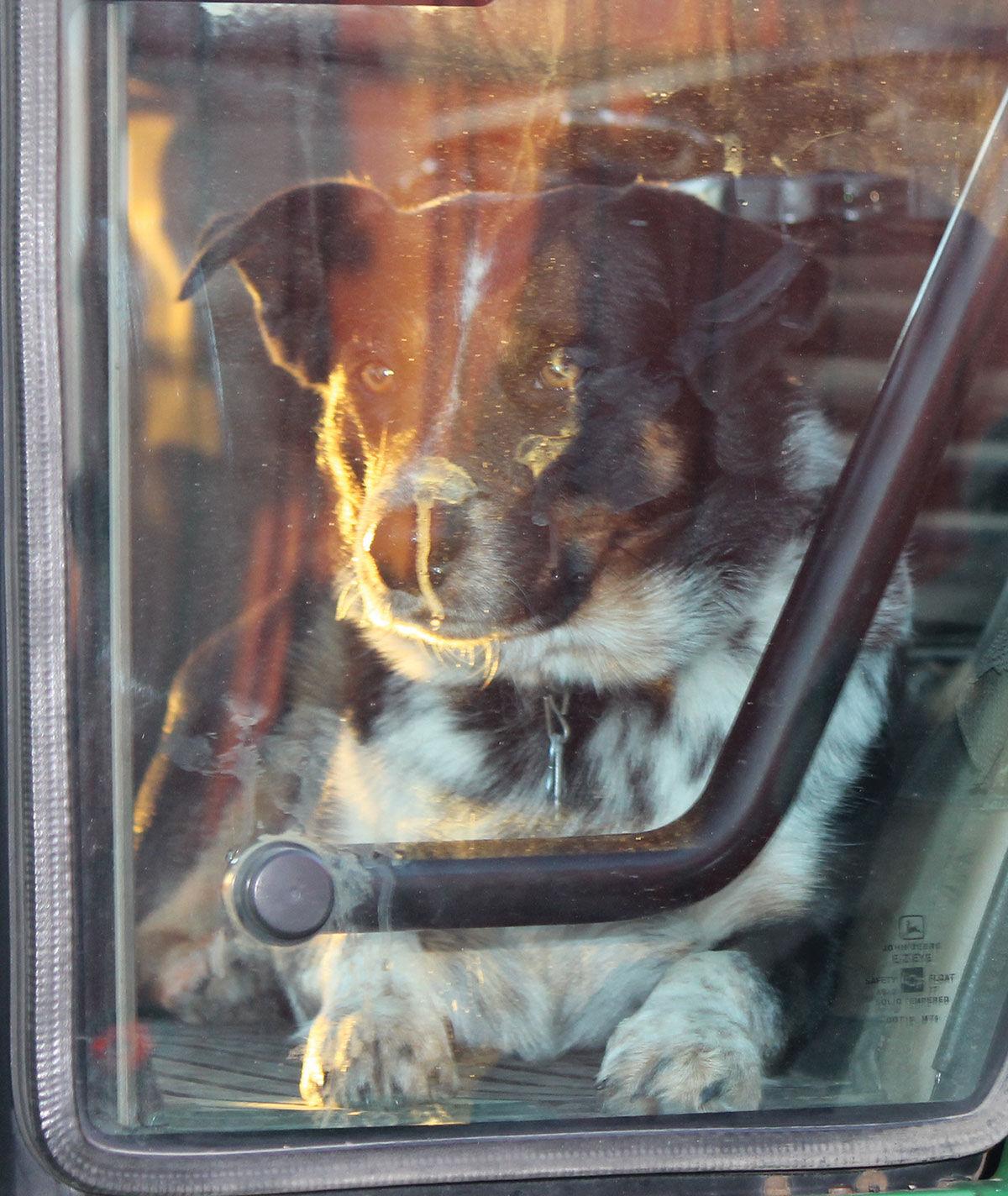