There’s a reason it’s called the Corn Belt. Corn has long been king in the Midwest. Soybeans are right behind. But those aren’t the only two crops grown here.

Winter wheat is a minor crop, and trendy crops have come and gone over the years. Grain sorghum, canola and even sunflowers have shown some promise.

One of today’s new crops is industrial hemp, whose emergence until recently was stymied by the development of synthetic materials and — more crucially — laws prohibiting cultivation of the marijuana relative. With the relaxation of laws and the discovery of new uses, hemp appears to be here to stay. How extensive is difficult to predict.

Hemp has a multitude of uses. Its stalks offer strong fiber, its buds have medicinal uses and its seeds have high value. Phillip Alberti believes hemp grain may emerge as an important crop in the future, and livestock fits into the fledgling industry.

“There has been a big push for hemp grains,” said Alberti, a University of Illinois Extension educator who has been involved in research into the crop. “Montana just legalized the use of hemp grains for animal feed; they’re the first state to do so. University research has been conducted to look at the efficacy of that, specifically for swine. That’s the most current area of focus, but it will go to other animals as well.”

The University of Illinois, one in a group of Midwestern universities working on hemp in conjunction with the USDA, has a sophisticated breeding program that includes 30 varieties this year.

“There’s a huge push for animal feed in this part of the country,” Alberti said. “In the South there’s a secondary process for textiles. It’s a little hard to see where those pockets will be.”

Hemp straw could be another use, along with compost of leftover parts of the plant.

Hemp isn’t the only emerging crop in the region. The growth of the craft-beer industry has opened a need for increased production of hops, plants that produce aromatic flowers that impart flavors and bitterness to beer.

“We grow about 100 plants. We use them just for fresh hopping,” Josephson said. “We get the rest of our hops from central Illinois.”

Scratch’s use of hops gives a glimpse into the potential of the crop. One of the state’s smallest craft breweries, it produces only about 250 barrels of beer annually. Its home-grown hops make up only 2% of its annual supply, and most of the brews made there are not “hoppy” varieties such as IPAs. Still, the brewery purchases ingredients from more than one supplier.

Bier Blume Farms in Lena, Illinois, has been growing hops for several years. The venture consists of about 3.5 acres on the Stephenson County farm.

“It’s an entrepreneurial thing,” said partner Lane Dietmeier. “There were a lot of craft breweries popping up and no hops grown in Illinois, so we decided to give it a shot.”

The farm supplies breweries in Illinois, Indiana, Michigan and Minnesota. The appeal for local breweries is a combination of freshness, variety and the desire for local sourcing of ingredients.

“People are wanting to know where their ingredients are coming from,” Dietmeier said. “And freshness is a selling point. Hops grown here are going to be a little different than those coming from Oregon, Washington and Idaho.”

Dietmeier said growing the climbing vines whose flowers are used in beer can be a challenge.

“Hops are an easy plant to grow, but they’re difficult to grow well,” he said. “We get a little better every year and try to learn every year.”

“Unlike corn and beans, it doesn’t take a lot of acres,” he said. “That’s a fair amount to supply the local craft brewers.”

He agrees that the nuance of flavor is a draw for locally grown ingredients.

“Hops, like grapes in wine, will take on its own characteristics from the soil and weather,” Sorenson said. “Every hop variety has different characteristics.”

He acknowledges marketing can be a challenge, as growers must deal directly with breweries.

“You have to have a personal relationship with everybody who’s buying your product,” he said. “They generally have their recipes they’ve been using for a long time, along with contacts and connections.”

Aside from hemp and hops,, pennycress may have even more potential. Used for animal feed and as a source for renewable fuel, it has quickly been embraced by farmers in the Midwest. St. Louis startup CoverCress has taken up residency in the state-of-the-art BRDG Park at the Donald Danforth Plant Science Center, where it is working on improving the plant through high-tech methods such as CRISPR technology.

Editor’s note: This is part of a series on new, “trendy” practices being put into place in agriculture. 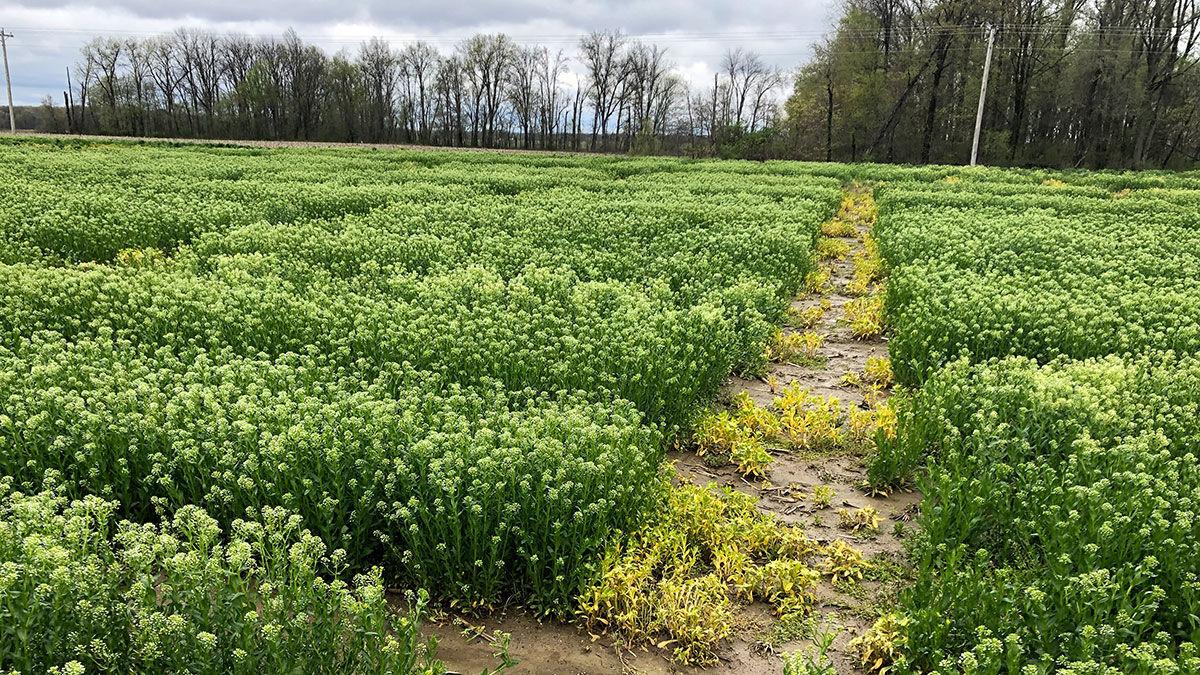 From pennycress (pictured) to hops to industrial hemp, new crops could find a small place in the Midwest. 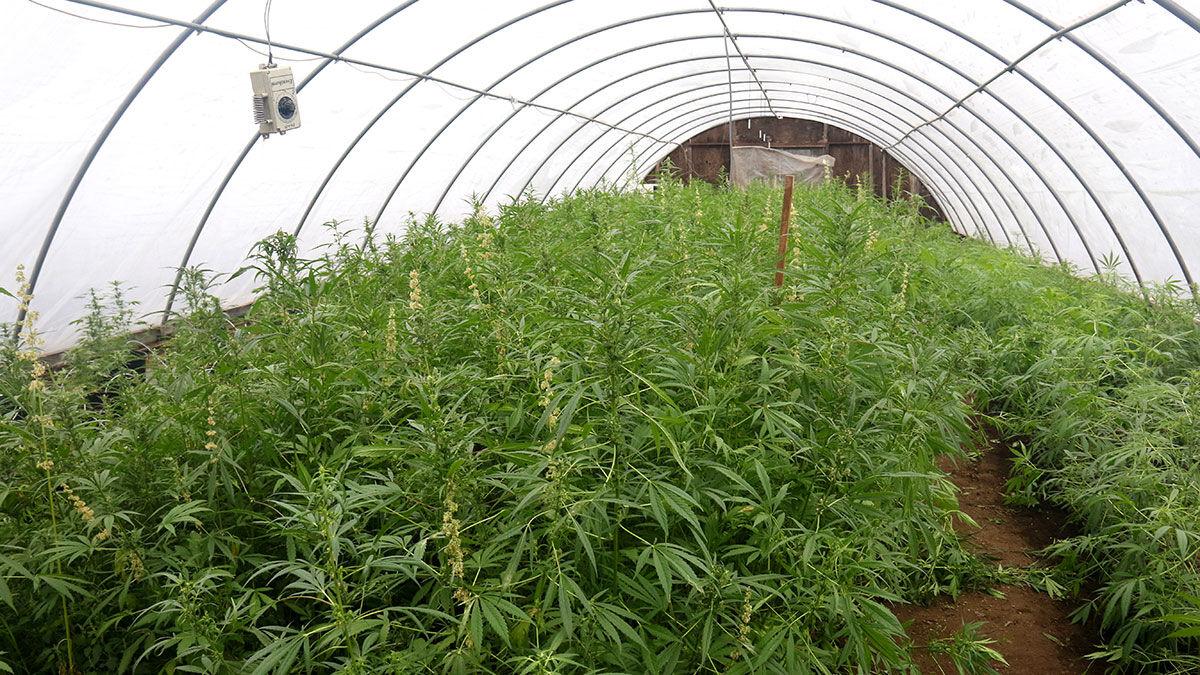 One of today’s new crops is industrial hemp which has a multitude of uses. 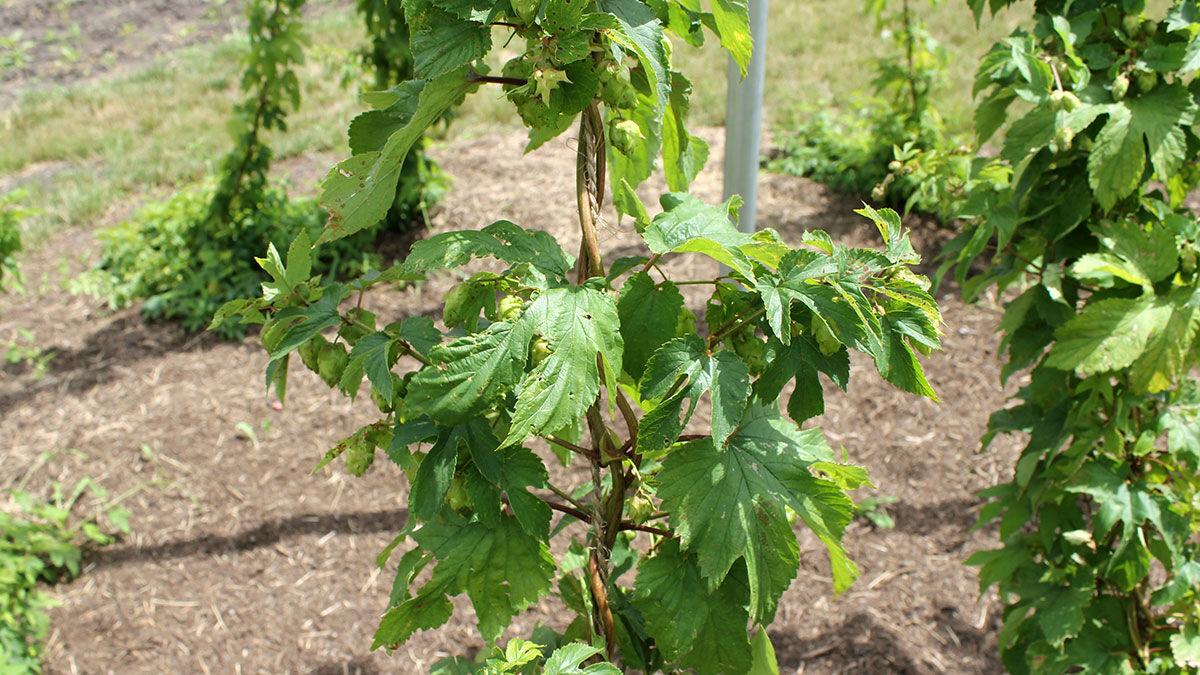 The growth of the craft-beer industry has opened a need for increased production of hops as a potential crop. 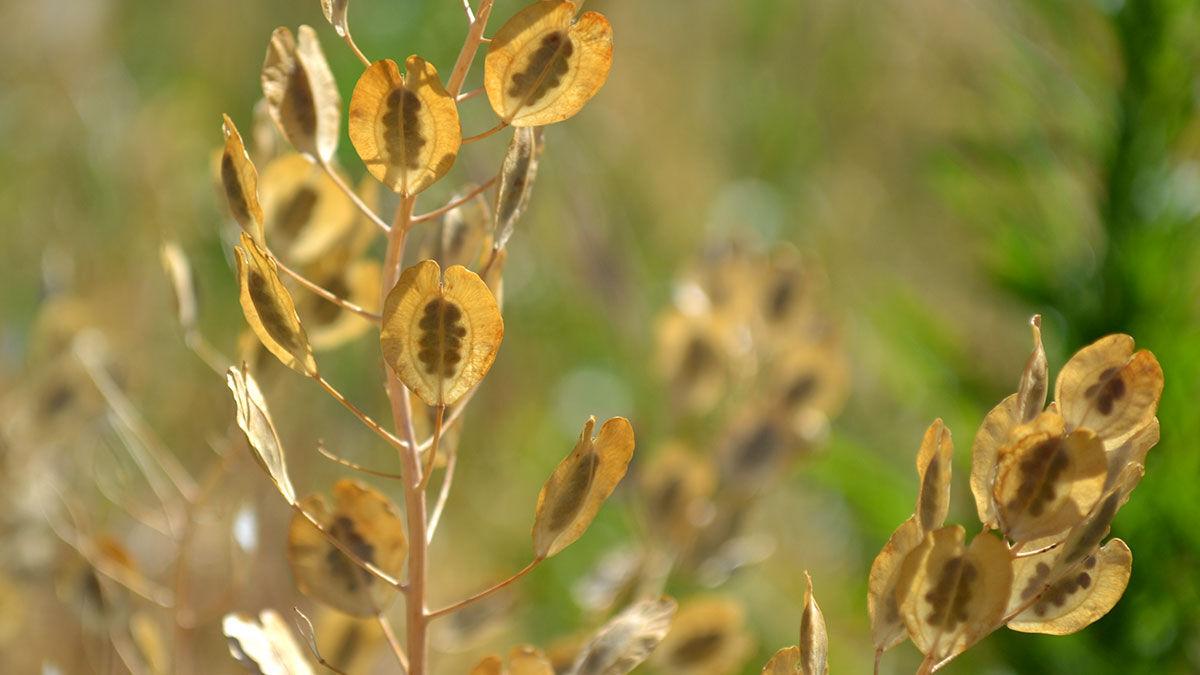 Used for animal feed and as a source for renewable fuel, pennycress has been embraced by farmers in the Midwest.