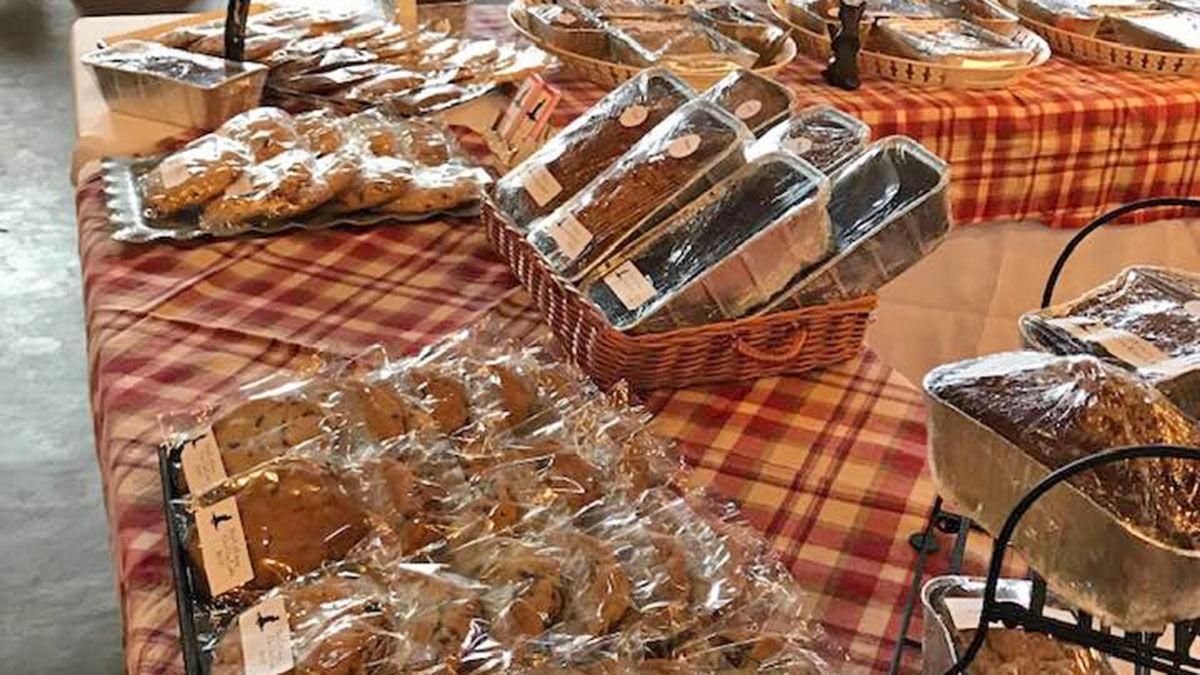 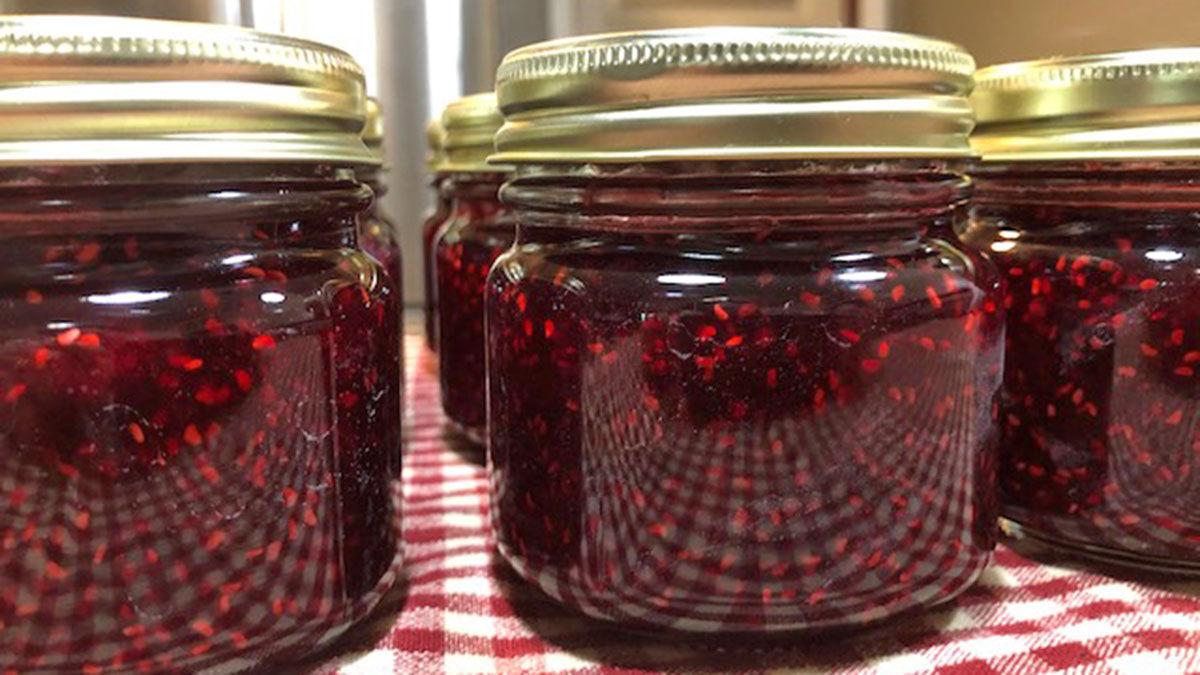 As the season moves on, the Home-to-Market Act (HB 2615) would allow a farmer to take product they didn’t sell and transform it into something that is a different version of the same thing.

As a result, many states have crafted legislation to ensure the safety of such foods, which are not subject to health inspection. Illinois is one of them, having regulations in place for years. A new bill that would expand access to so-called cottage foods is making its way through the General Assembly.

The Home-to-Market Act (HB 2615) would remove restrictive regulations around sales avenues and allow sales at other venues, including fairs, homes and online vending. It is overdue, according to Molly Gleason of the Illinois Stewardship Alliance.

“The issue with the current legislation is that sales are limited to farmers markets, with a few exceptions. Illinois is one of three states that has this limitation on cottage food sales avenues,” she said. “This act would open up sales avenues to include more direct-to-customer sales.”

If signed into law, the bill would create new markets for farmers and food vendors on the local scene.

“Also, as the season moves on, this would allow a farmer to take product they didn’t sell and transform it into something that is a different version of the same thing. Like cucumbers into pickles, for instance. They can sell them in a different form.”

Currently, such sales can be made only of foods processed in commercial kitchens subject to health inspections. That can make it untenable for small-farm entrepreneurs.

“Commercial kitchens are really expensive. They can cost tens of thousands of dollars,” Gleason said. “That’s out of reach for many people to have access to a commercial kitchen.”

The legislation was crafted with the assistance of stakeholders such as farm vendors and others who promote locally produced food.

Among other things, it also permits sales of products with butter cream, which opens up a whole range of foods.

“Bakers can legally do cupcakes out of their home kitchens,” she said.

Farmers markets are back, although most didn’t go anywhere during the COVID-19 pandemic. And while vendors and customers are looking forward t…

As the season moves on, the Home-to-Market Act (HB 2615) would allow a farmer to take product they didn’t sell and transform it into something that is a different version of the same thing.