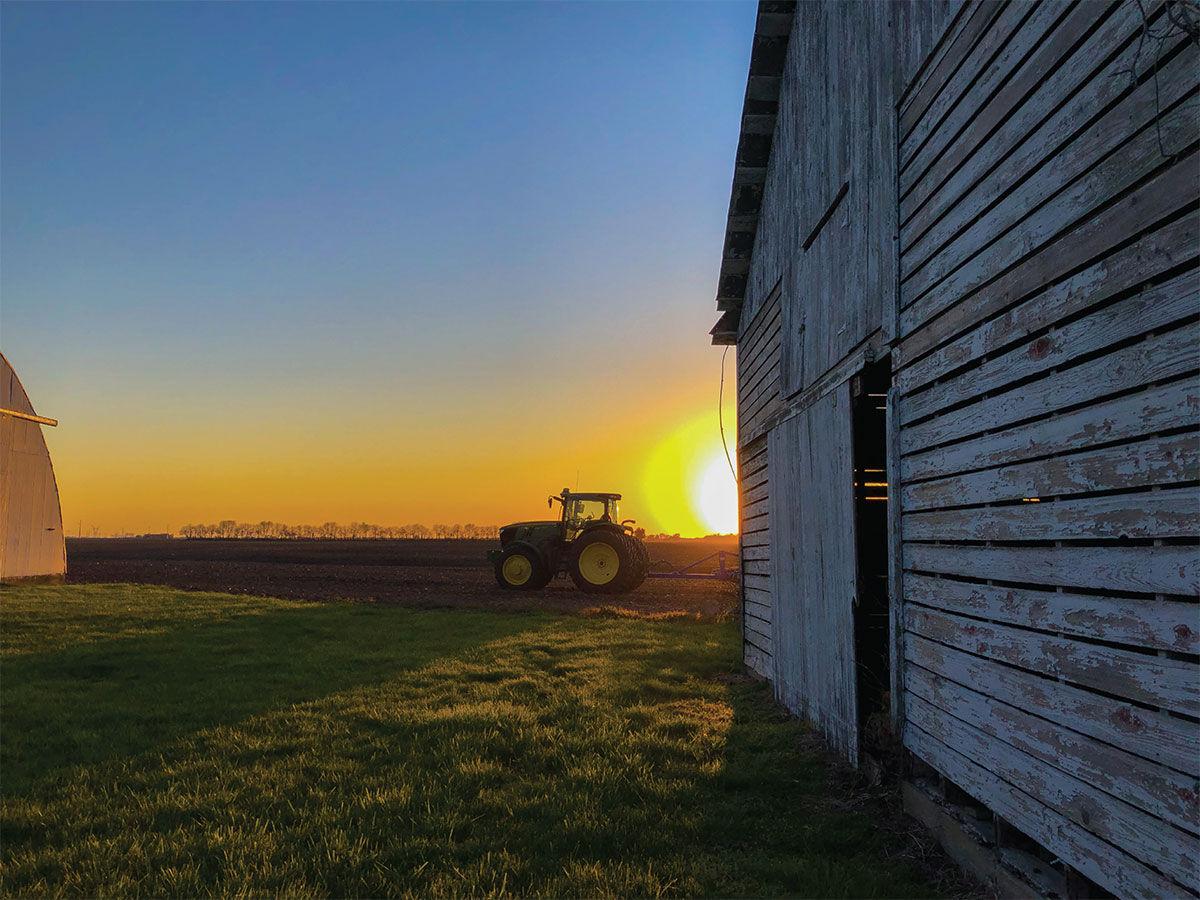 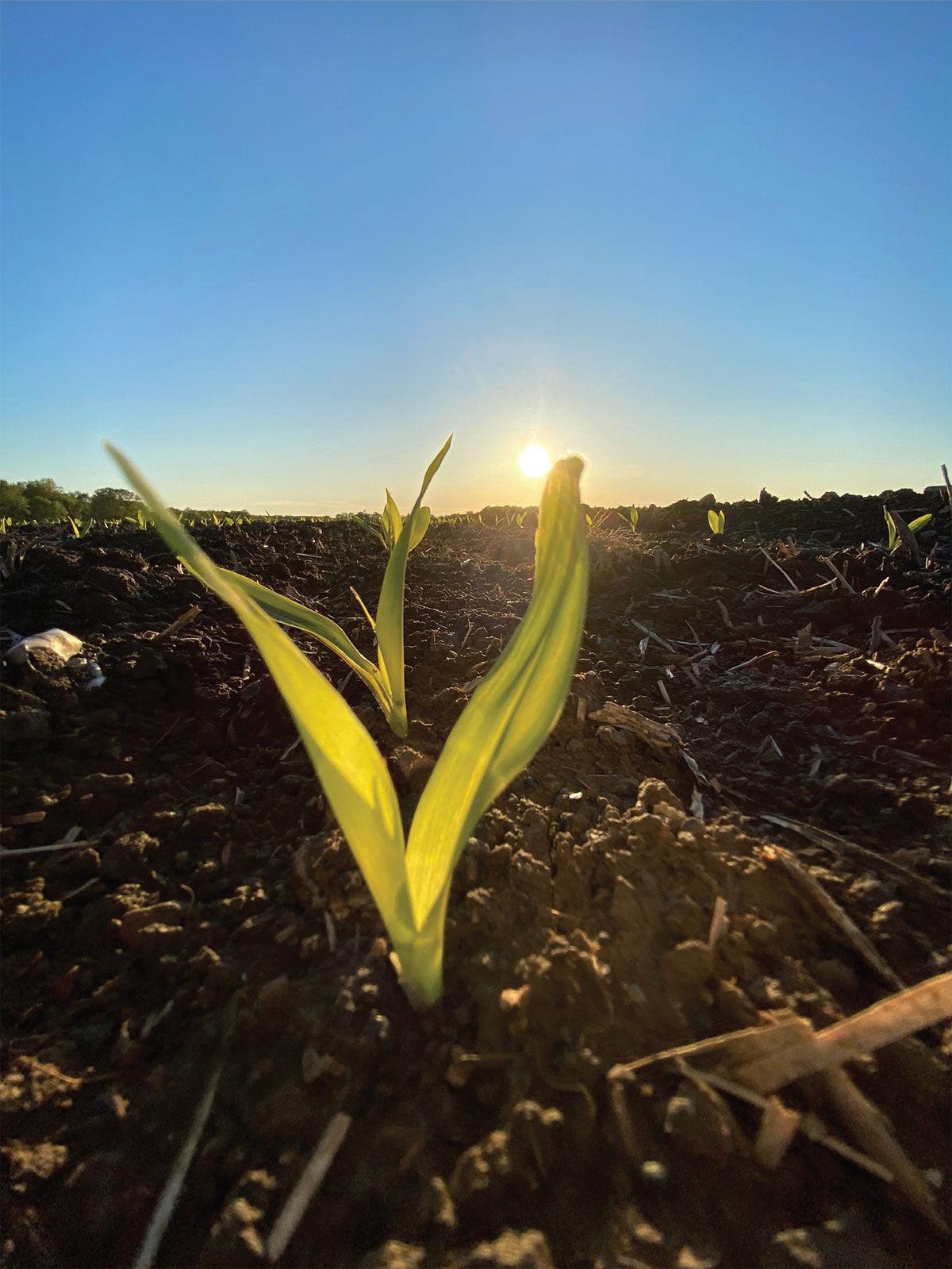 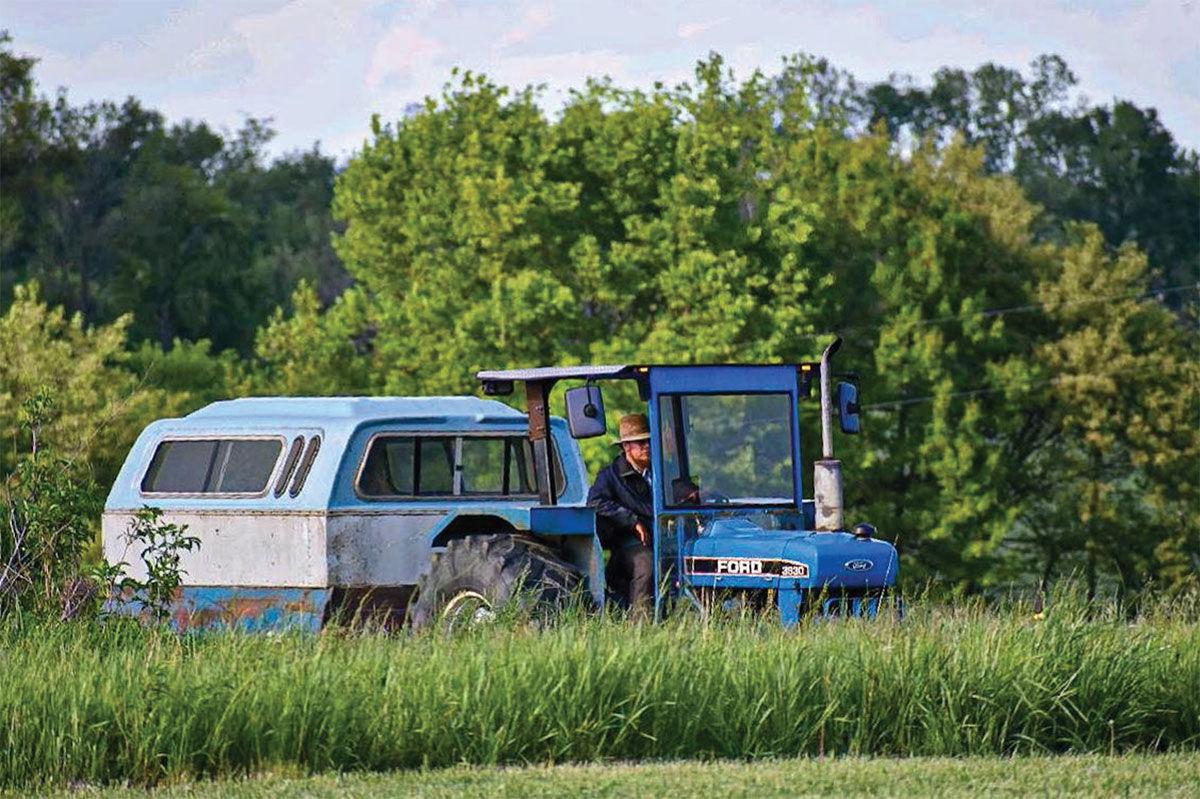 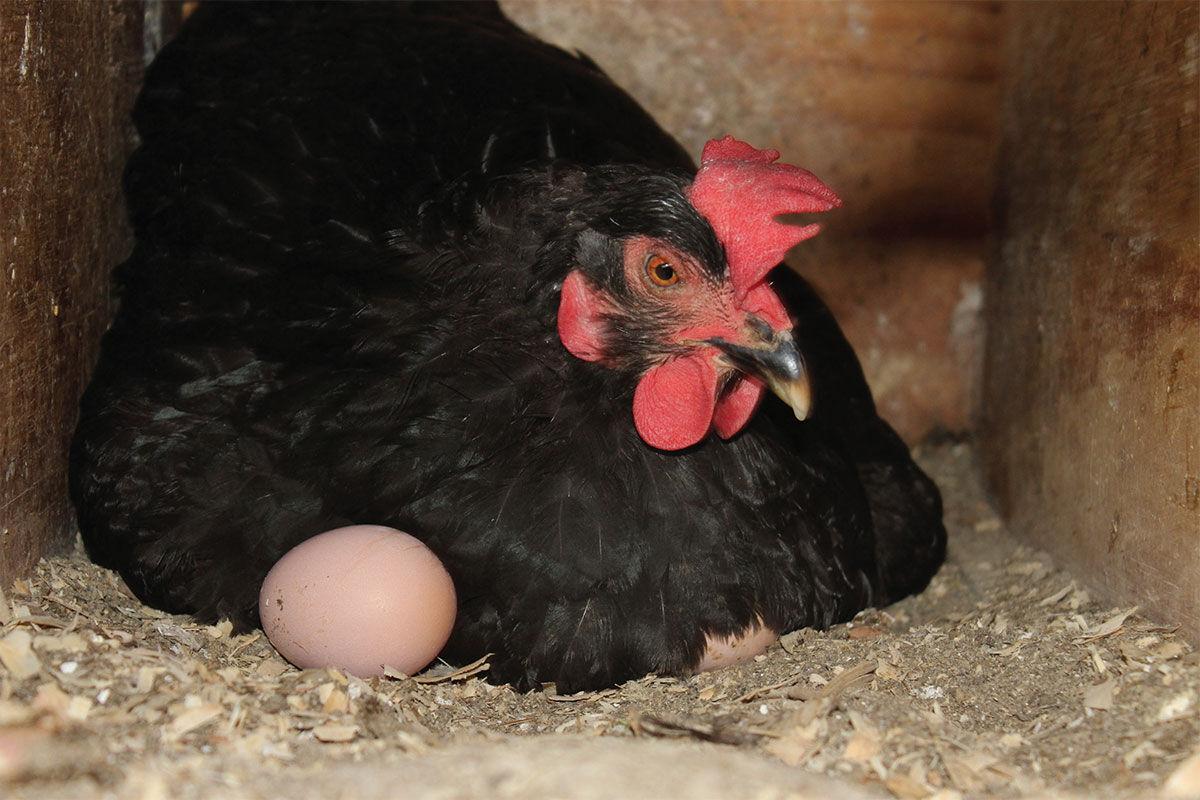 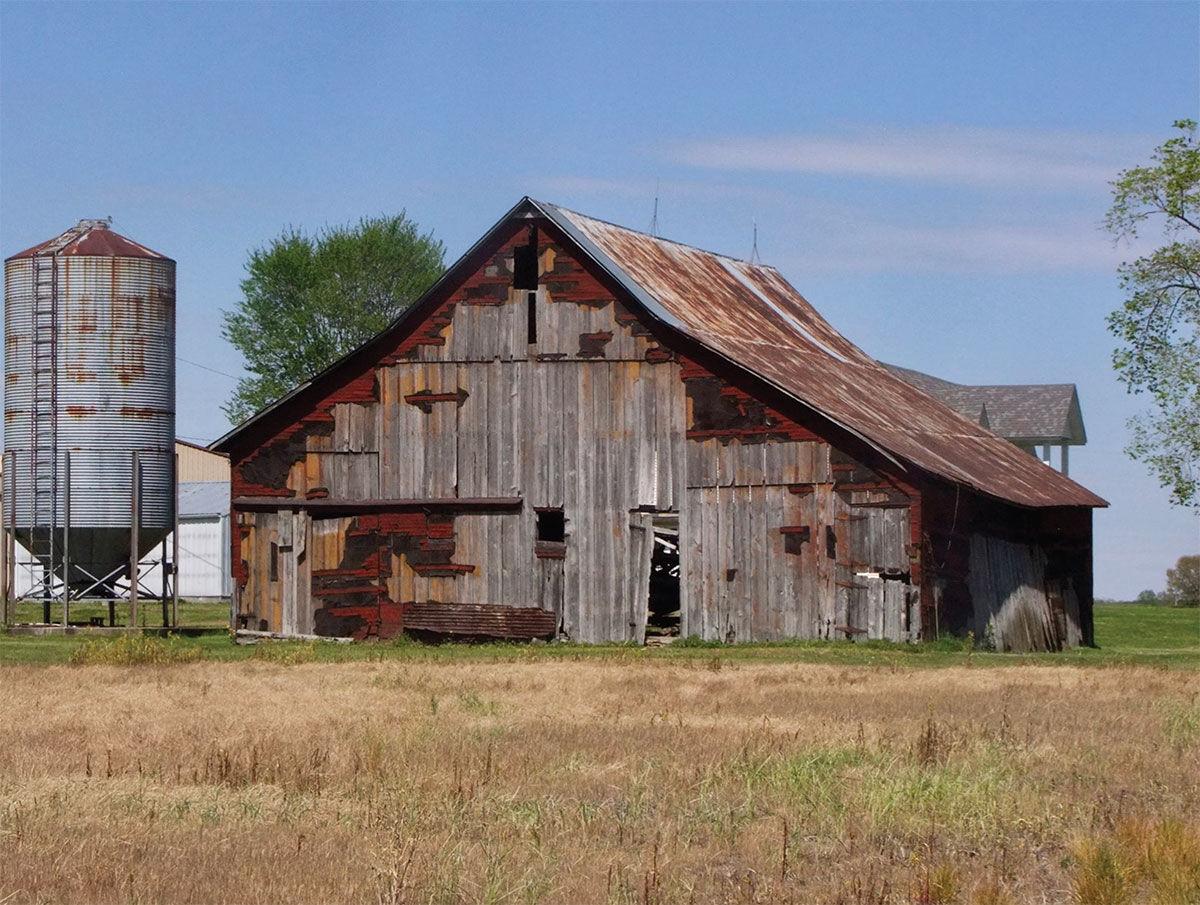 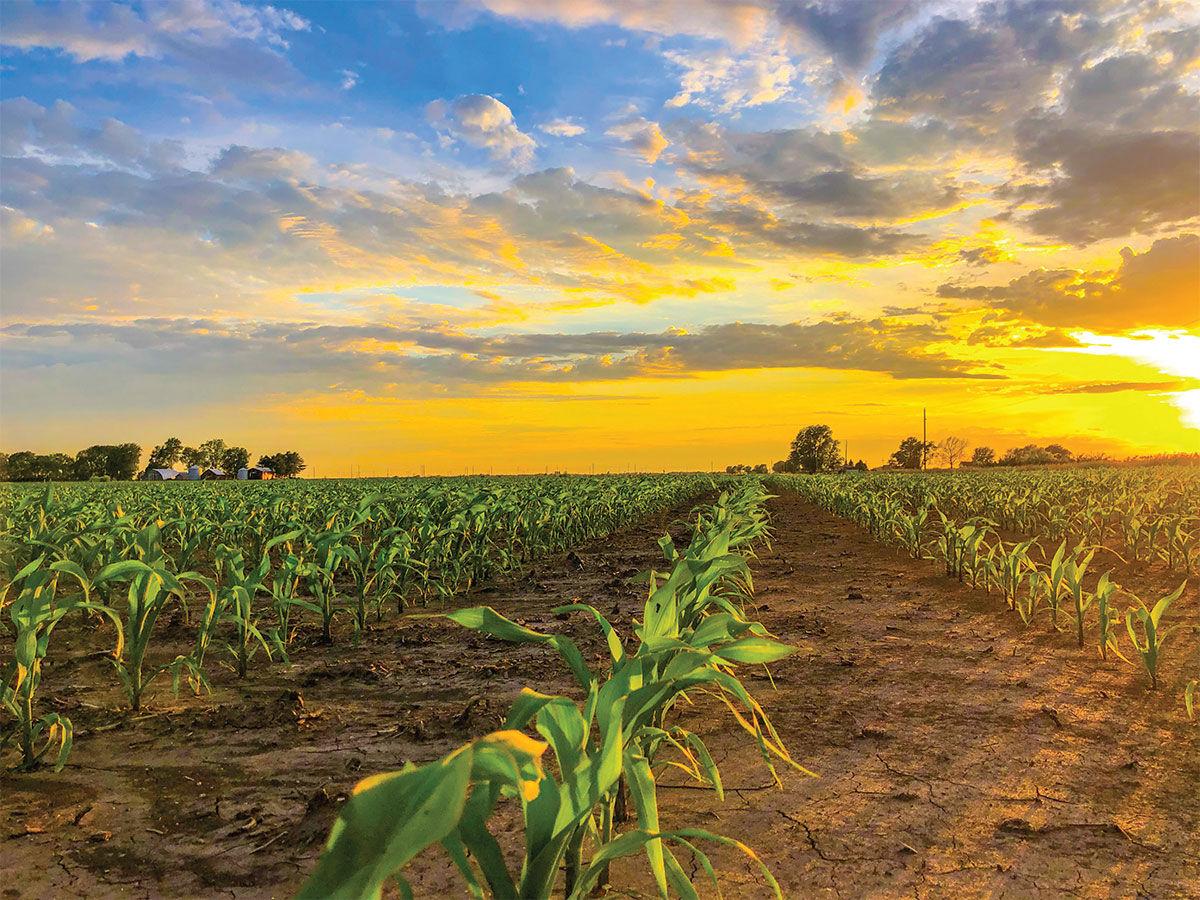 “I was running the field cultivator one night when I saw the sunset,” said Drew Mickey, a 14-year-old who got off the tractor on his Christian County farm and walked over to an old corn crib to take a photo.

This photo, “Working Dawn Till Dusk,” was the winner for his age group in the 2020 Cream of the Crop Contest organized by the Illinois State Treasury.

The 14-year-old’s winning photo and other top entries will be featured on a 2021 calendar.

This is the third year Drew entered the contest with a photograph of the family farmland near Taylorville and Pana. Last year, he placed second in his age group and the first year he placed third.

Tanner likes one of the photos he took for this contest — a sunset over cattle grazing — so much a canvas print of it hangs in his dorm room at Lake Land College where he is studying ag business and agronomy.

“I don’t have a fancy camera. I just took it with my phone,” he said.

Neither of the brothers had formal photography training, but learned from experience.

“I’m getting better,” said Tanner, whose family farm features corn, soybeans and Angus cattle. The brothers raise sheep and pigs for showing in 4-H and FFA competitions. They also are skilled with drone photos for crop scouting and fun.

Most years yield between 50 and 80 entries for the Cream of the Crop contest, said Rebecca Hutson director of Invest Illinois at the Illinois State Treasury Office and contest curator.

Other winning photos this year captured a neighbor passing by, a beautiful old barn and a close-up of a corn field.

Recognition of the winners was different this year. Usually there is a reception for the first place winners at Ag Day at the Illinois State Fair, but the fair was canceled due to the COVID-19 pandemic.

“The treasurer always calls the winners. He loves that,” Hutson said.

In his formal public announcement of the winners on Aug. 19, Illinois State Treasurer Michael Frerichs thanked the young people who entered the contest for “giving us a glimpse of Illinois farms, animals, and rich culture through your eyes,” he said.

Hutson encourages young photographers to start taking photos this fall and winter, and save them for when entries open in March before the June deadline. She’s always looking for photos to feature on the calendar in the colder months.

The contest and the annual calendar helps promote the state’s Ag Invest program which is one of the nation’s largest agricultural linked deposit programs, Hutson said.

All winning photos are posted online. Find information about entering next year’s contest at CreamoftheCropContest.com.