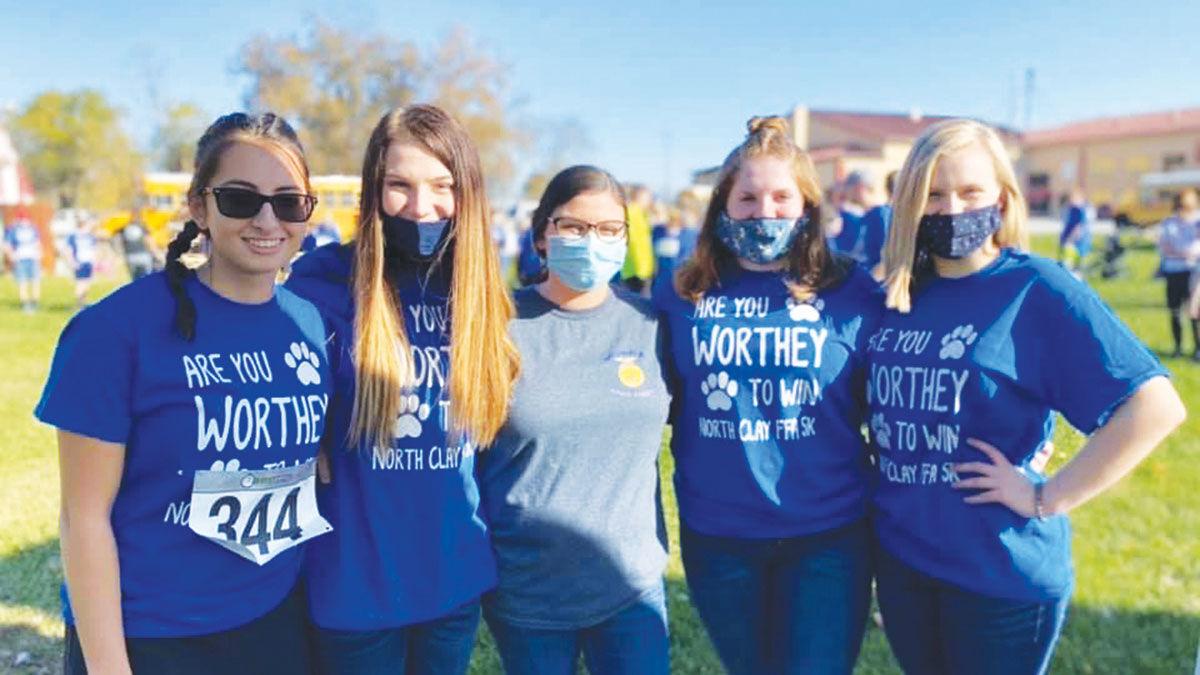 North Clay FFA in Louisville, Ill., raised $20,000 in 26 days to provide a service dog to one of its members, Macy Worthey. 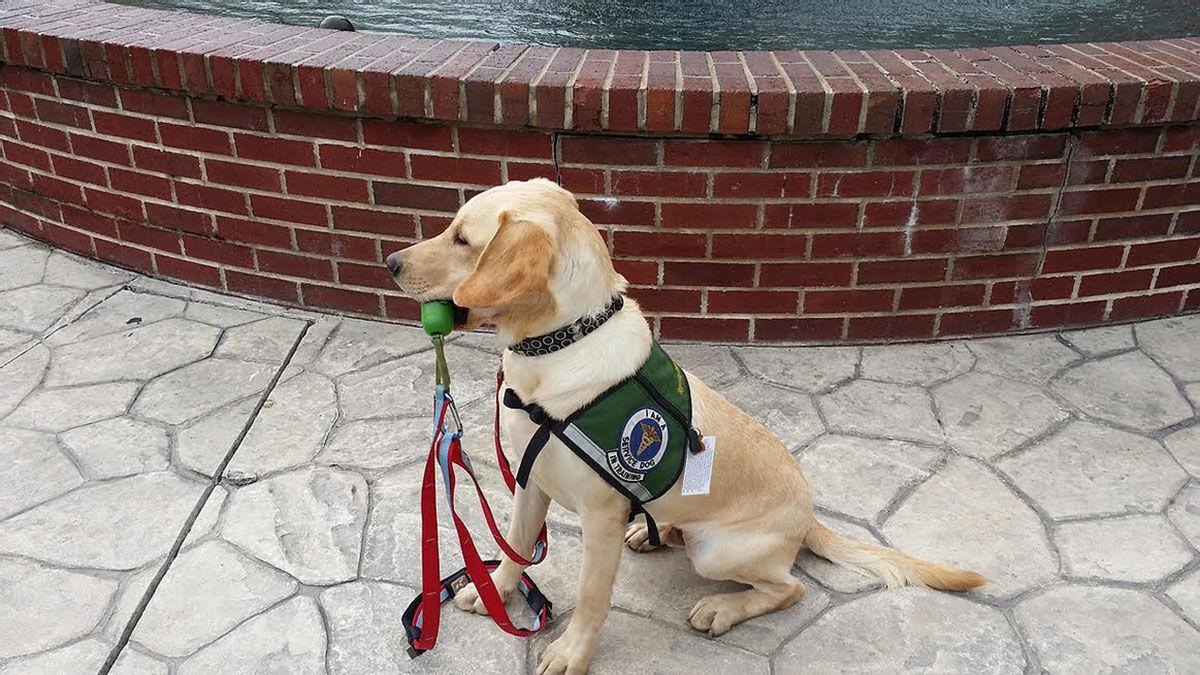 North Clay FFA members sniffed out a worthy cause for their fundraiser — right under their noses. Their speed in fundraising success surprised everyone.

Students at the high school in Louisville, Illinois, knew Macy Worthey, a sophomore FFA member. Many had seen her experience seizures.

So, when they learned that dogs can be trained to help people with seizures, they knew what their community service project would be.

“The longest span I’ve gone without a seizure is 30 days,” said Worthey, who started having them in fifth grade.

Sometimes she gets clusters of seizures — as many as 60 at a time.

There are only five service dog training centers in the nation, in places as far away as Pennsylvania and California, which specifically train seizure response dogs, said Katrina Van Dyke, the school’s FFA advisor and agriculture teacher. Luckily one of them, SIT Service Dogs, happens to be in Ava, in southern Illinois and little more than two hours away from the Worthey’s home. Van Dyke’s mom lives in Ava.

The club decided to raise the money to get their friend a dog, said Kadie Pierson, North Clay FFA chapter president.

Pierson lives on small farm and knew FFA was something she wanted to join. Her experiences with this project and FFA in general cemented her goals to study either ag business or ag communications after high school.

The students dubbed their efforts “A Worthey Cause,” holding a fun run, collecting donations and having a pork burger drive-thru. They raised the $20,000 in only 26 days.

“We thought it might take months,” said Van Dyke.

The school, which has 98 FFA members, also has an active alumni group, she said.

“It’s something close to our hearts,” said McKenna Carter, a member of the FFA officer team.

Carter originally didn’t want to join FFA as a freshman.

“My parents made me,” she said. She is now the club’s reporter.

Carter grew up with Macy and was happy to help in a project for her.

“It couldn’t have been done without community support,” she said.

Macy will be a junior or senior by the time the fully trained dog is ready to live with her. Dogs are matched to people in a system similar to a dating service, said Lex Dietz, the founder and program director of SIT Service Dogs. Personalities are a factor in finding the right pairing, Dietz said.

The training starts when the puppies are zero to 12 weeks, when their paws are tickled and the trainers talk to them. At 12 weeks they become “pocket pups,” riding in a sling with a person going through automatic doors, into shopping malls, to the farmers market and experiencing things that many puppies at home would not, Dietz said.

At four to five months they learn typical skills of sitting and staying in place and become accustomed to wearing their vests.

At eight to nine months they are matched officially. A dog requires about 12 months of client-specific training, but the future owner doesn’t know until three months before graduation which dog will be theirs.

After almost two years and at least 1,250 hours of training, the dog is ready to graduate.

Only about 10% of dogs are trainable for these skills and are chosen from the school’s in-house breeding program, said Dietz.

Falling is how a person who has seizures is often injured, Dietz said. A dog is trained to know how a person usually falls and position itself to break the person’s fall. The dogs know how to apply deep pressure by laying across a person’s lap like a reassuring weighted blanket, she said.

They also know to find and bring an adult to help when a seizure happens, once their person is safe. However, even these highly trained dogs can rarely predict a seizure in advance to warn their person, she said.

The Irish or English Labrador retrievers, usually between 55 to 75 pounds, are bred at SIT’s own facilities. They are big enough to grab medicine off a counter and break a fall, but also small enough to travel on an airplane.

Worthey and the FFA have been able to visit the training center.

The North Clay FFA is now collecting supplies and dog treats to donate to the training center.

“It’s been unreal,” Worthey said of all the support for her and her future dog.

North Clay FFA in Louisville, Ill., raised $20,000 in 26 days to provide a service dog to one of its members, Macy Worthey.