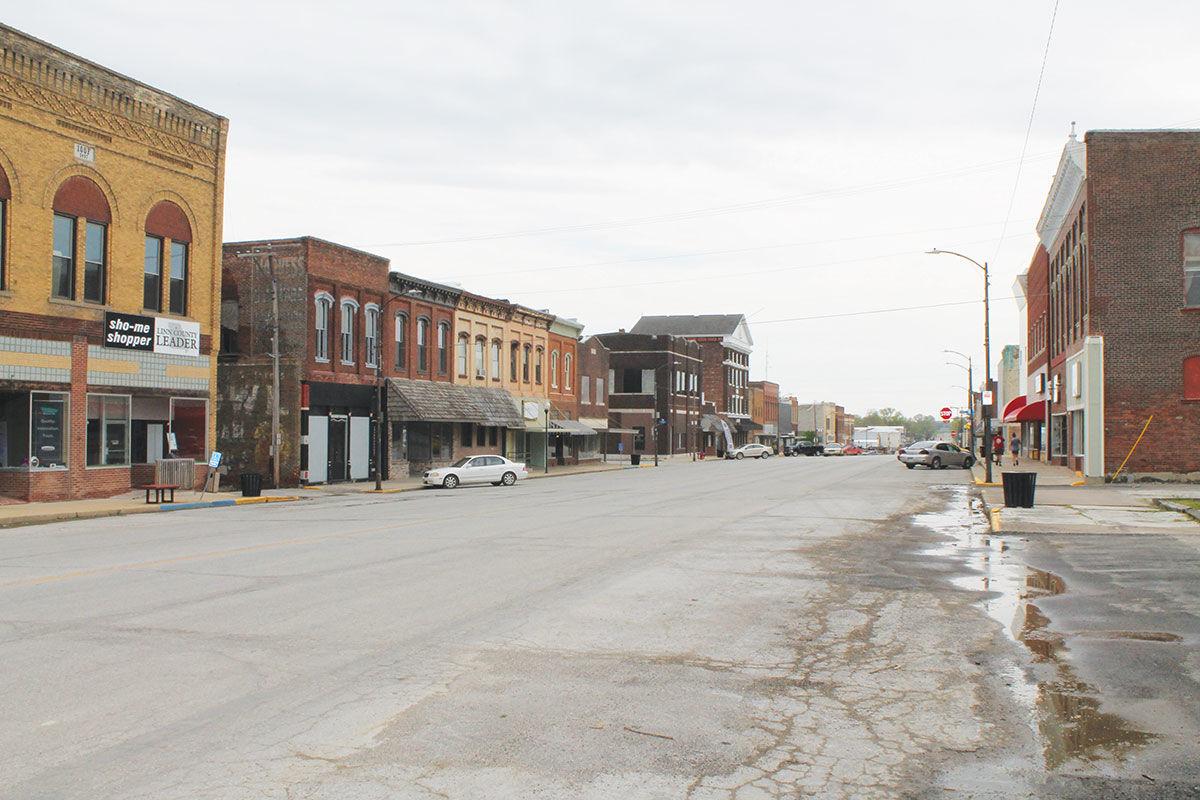 Like many rural communities, Brookfield, Mo., has faced economic challenges from business closings and stay-at-home orders designed to combat the spread of the coronavirus. 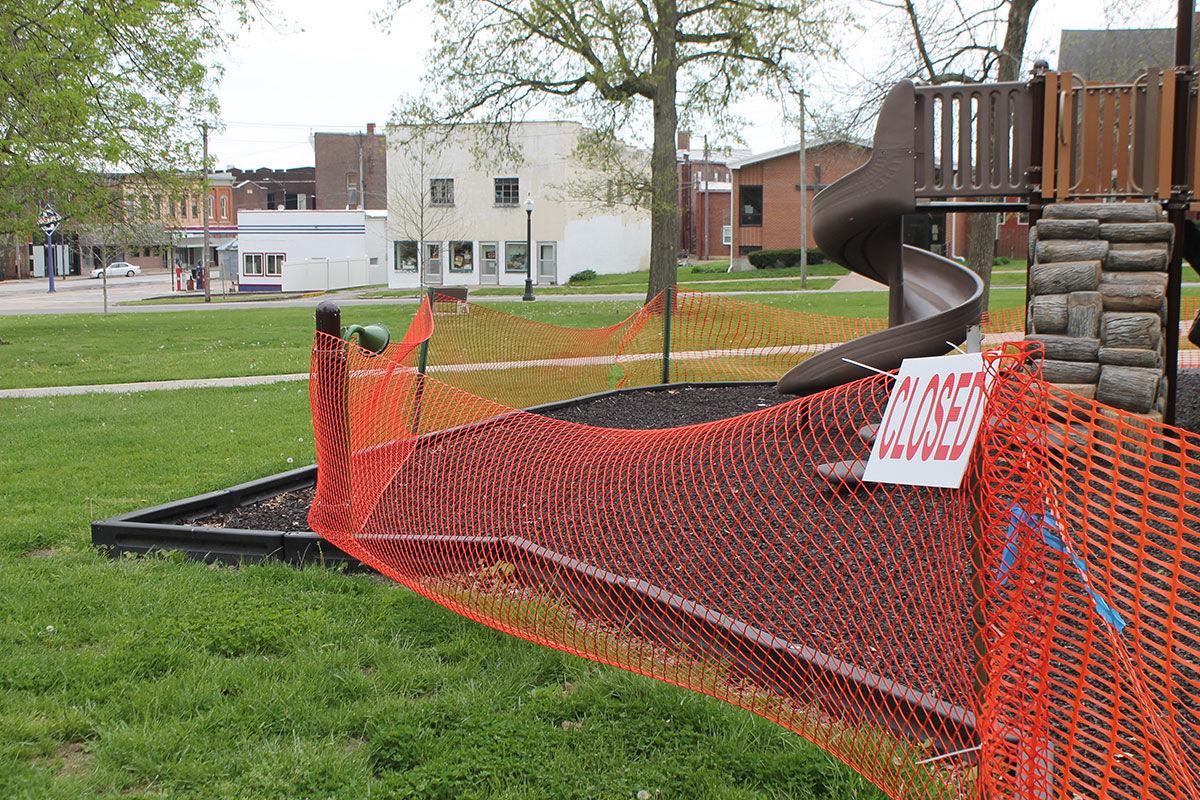 Like many rural communities, Brookfield, Mo., has faced economic challenges from business closings and stay-at-home orders designed to combat the spread of the coronavirus.

BROOKFIELD, Mo. — Becky Cleveland remembers when the novel coronavirus showed up in her community, no longer something in distant cities on the news but something that was affecting people she knew and altering day-to-day life.

Cleveland is the executive director of the Brookfield Industrial Development Authority, and she recalls when the first people in Linn County, Missouri, tested positive for COVID-19, the disease caused by the virus, and when businesses in her north central Missouri town of about 4,500 had to close or dramatically change how they operated.

For Cleveland, it felt good to drive home to the farm, where she and her husband, Doug, have a cow-calf operation.

“It was dark in the beginning,” she says. “I felt fortunate I live on a farm. Everything seemed normal on the farm. When you came into town, everything was different.”

Restaurants offered carryout only. The town movie theater had to close, but it still sold popcorn and cotton candy. Within days, the school district figured out home education plans and how to keep kids fed. She says residents have made a point to support local businesses.

Of course, Cleveland says she and others have worries about how the businesses can survive the stress to the economy.

“We are very concerned,” she says.

“There’s several different layers,” she says. “Our local governments are concerned about lost revenue, and of course they provide (services that are) really important to rural businesses.”

Cleveland says Brookfield is fortunate to have not only a strong agricultural sector, but also a good manufacturing base, and only one plant in the community had to close over coronavirus concerns.

“A lot of the larger employers were able to remain open, so that is good for our rural economy,” she says.

She knows from experience that farmers are feeling a financial pinch. It’s a jarring juxtaposition, the familiar spring joys of new calves and planting crops against a tough economic outlook for farmers and lingering virus uncertainty.

“We have a lot of cow-calf producers in our area, and it’s bad,” Cleveland says.

“Farmers just don’t know how long this pattern will last,” she says.

Renner credited communities’ “rural resilience” and willingness to get creative to meet their needs.

“I think we’re really good at that in rural areas,” she says, “because we have to do it even in good times.”

Small towns and farmers are feeling the financial crunch but moving forward as best they can, Renner says.

Rural areas have felt harsh effects from downturns through the years, Cleveland says.

“Historically, when there’s a recession, rural areas are the last areas to recover, and sometimes they don’t recover at all,” Cleveland says.

The economic strain of the virus response comes amid other long-term economic challenges for rural communities.

Still, Cleveland has some optimism. The lockdown months have shown people that work is possible from remote locations, not just in metro areas.

“We’re fortunate,” she says. “We have fiber (for high-speed Internet).”

The coming weeks will bring more changes for Brookfield and communities like it as they gradually work to open back up. Missouri’s statewide stay-at-home order expired May 4, and states across the country are beginning to allow more activity. Cleveland has been having weekly meetings with economic development directors in other north Missouri counties to share ideas about navigating the economic challenges and opening back up.

“I really kind of sense that things are going to open rather quickly, just like they closed quickly, but with caution,” Cleveland says.

She knows the stakes and challenges for her town.

“We can’t afford to lose any business,” she says. “None. All of them are important for our county.”

Cleveland says she’s impressed how her town responded to the dramatic changes of life during the virus.

“Change does come hard in rural areas. But when faced with what we’ve been faced with, it amazes me how quickly people changed,” she says.