This has been a summer of legal surprises and important judicial decisions for agriculture. Kristine Tidgren, an attorney and the director of the Center for Agricultural Law and Taxation at Iowa State University, offers a rundown of what has happened and what it means for farmers. For more information look online at calt.iastate.edu.

On June 25, the Supreme Court issued an opinion determining the availability of an extension to the small refinery hardship exemption. It was an interesting and unusual case. First, it was surprising that the court would take a case that was really looking at the definition of a single word (extension) in the statute. It’s impactful because it opens the door for the EPA to grant exemptions but it doesn’t guarantee those exemptions would be granted, so it still boils down to whether the Biden administration changes its approach.

This is an area of law with lots in flux. Just last Friday, the D.C. Circuit Court of Appeals struck down a 2019 EPA rule that had allowed year-round sales of E15. The court said Congress had not granted the agency authority to make such a change.

The court looked at a rule in California that allowed union recruiters to come onto an agricultural employer’s property. This was a rule commonly attributed to Cesar Chavez and goes back to a time when migrant workers often lived on the farm. The employers argued that allowing union representatives on their property amounted to a taking, and that argument was ultimately successful with the court. It was a 6-3 ruling. The dissenters said it was not a straight-forward taking and made the point that the union should argue to provide compensation. Tidgren believes that was a really impactful case, especially in that part of the country.

The court did not strike down the Affordable Care Act (also known as Obamacare). Tidgren says this was important because a number of agricultural producers do benefit from the ACA. They fall into the self-employed category. The court did not rule on the constitutionality of the law, but instead found that the states bringing the case did not have standing because there was no injury.

On June 18 the Iowa Supreme Court, in a 4-3 decision, dismissed a water quality lawsuit filed against the State of Iowa by Iowa Citizens for Community Improvement and Food and Water Watch. The suit alleged the state had violated the public trust doctrine by failing to protect the public’s recreational and drinking waters. The court ruled they didn’t have standing to sue. The court made clear it did not think it was equipped to solve this problem and that this was an issue that had to be solved through legislation instead of through a court order. The majority acknowledged there is an environmental problem in Iowa but essentially said they couldn’t solve it.

There was a provision in the American Rescue Plan that included debt relief for disadvantaged farmers. The only requirement to qualify was to be a member of a minority racial group, the argument being that minority farmers had been discriminated against by USDA over many decades. A court challenge was recently filed by white farmers alleging this debt relief plan was in violation of their equal protection rights. They were granted a preliminary injunction, but the USDA is still backing the program. Tidgren says it will take time before all is decided here.

There are no court rulings here, but this is the first year of a new presidential administration so there are plenty of proposals and we are looking at how those may impact agriculture.

One example is the Waters of the United States (WOTUS). President Obama implemented a new clean water rule in 2015. A number of agriculture groups opposed that rule and when the Trump administration came in, it repealed the rule and replaced it with a new one. The Biden administration has announced it would begin the process of repealing that rule but has not said what it might propose as a replacement. They have said it would be different from the Obama WOTUS rule but would include more waters than the Trump rule.

The new administration has also proposed a host of changes to the tax code so that is something to watch. Tidgren says there is no specific legislation being debated yet. The proposed changes have the potential to significantly impact many in agriculture.

For example, part of the proposal would significantly raise the capital gains tax, eliminate tax-free stepped up basis, and trigger tax liability at death or gift. The administration argues that a lot of capital gains are never taxed and that the wealthy need to pay their fair share. The difficulty is that many agricultural assets, including farmland, are highly appreciated. Some farmers or rural landowners would face significantly higher taxes. The original proposal does include some exemptions and there is the potential that the tax liability on family operated farms might be deferred. But Tidgren says those proposals are being watched closely. 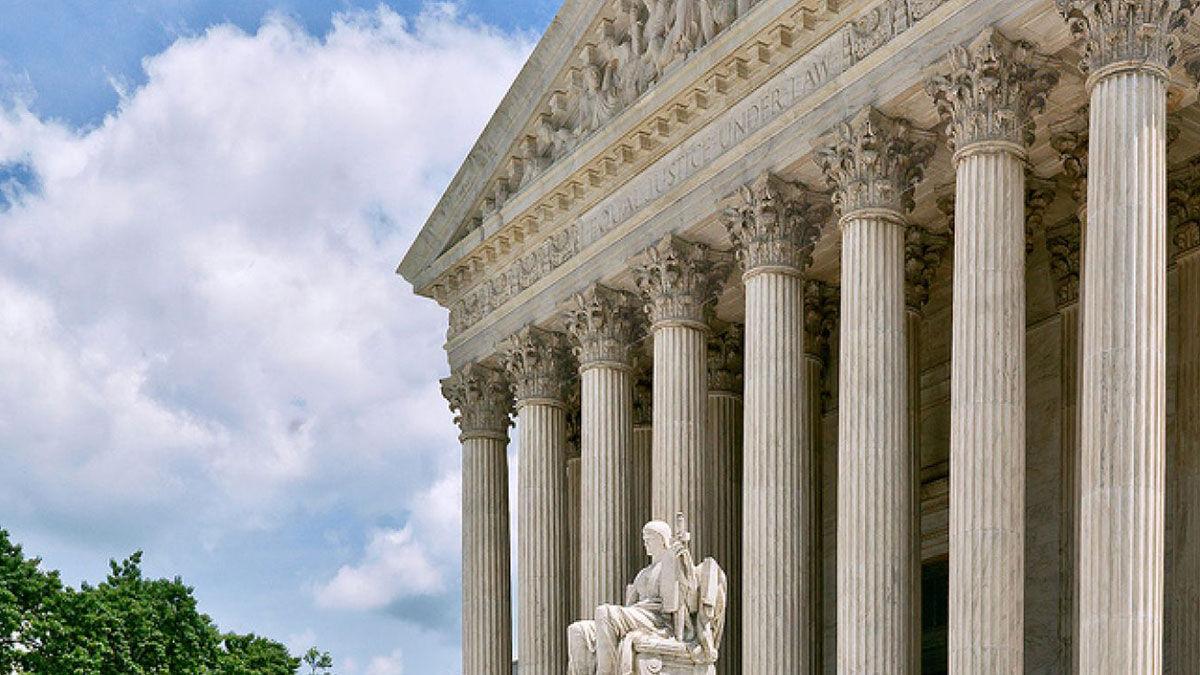 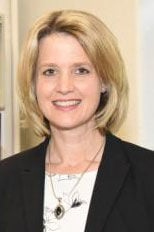