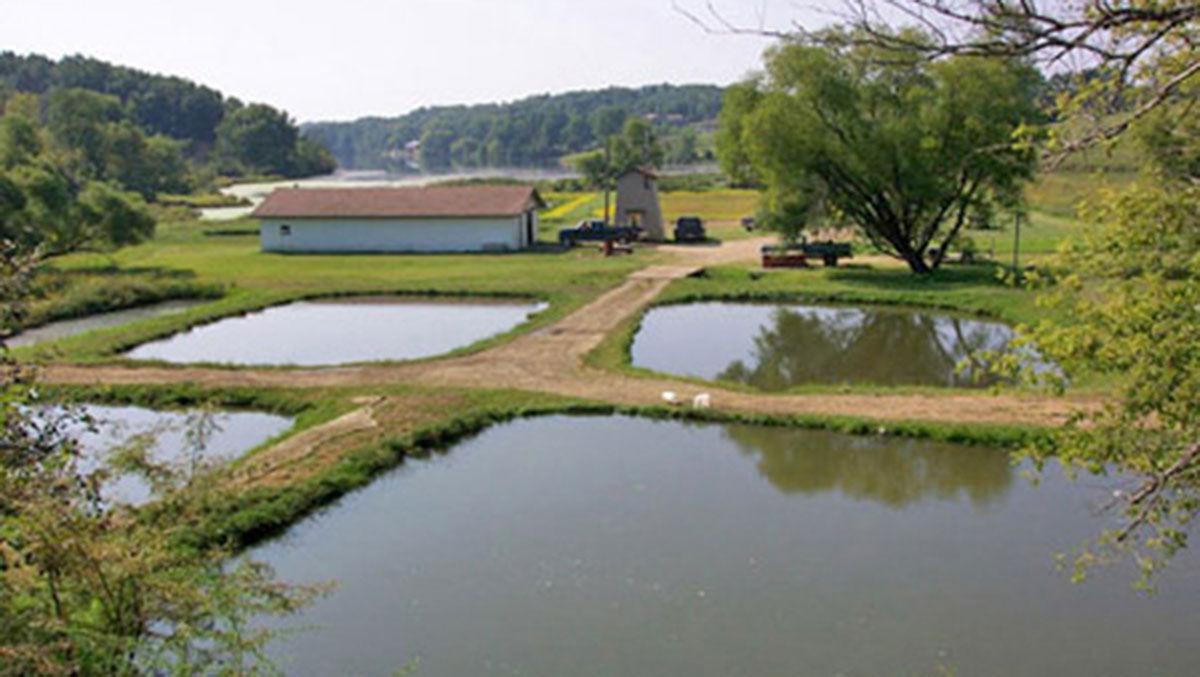 The Northstar Hatchery in Montour, Iowa, has more than 70 ponds and lakes for breeding their fish. 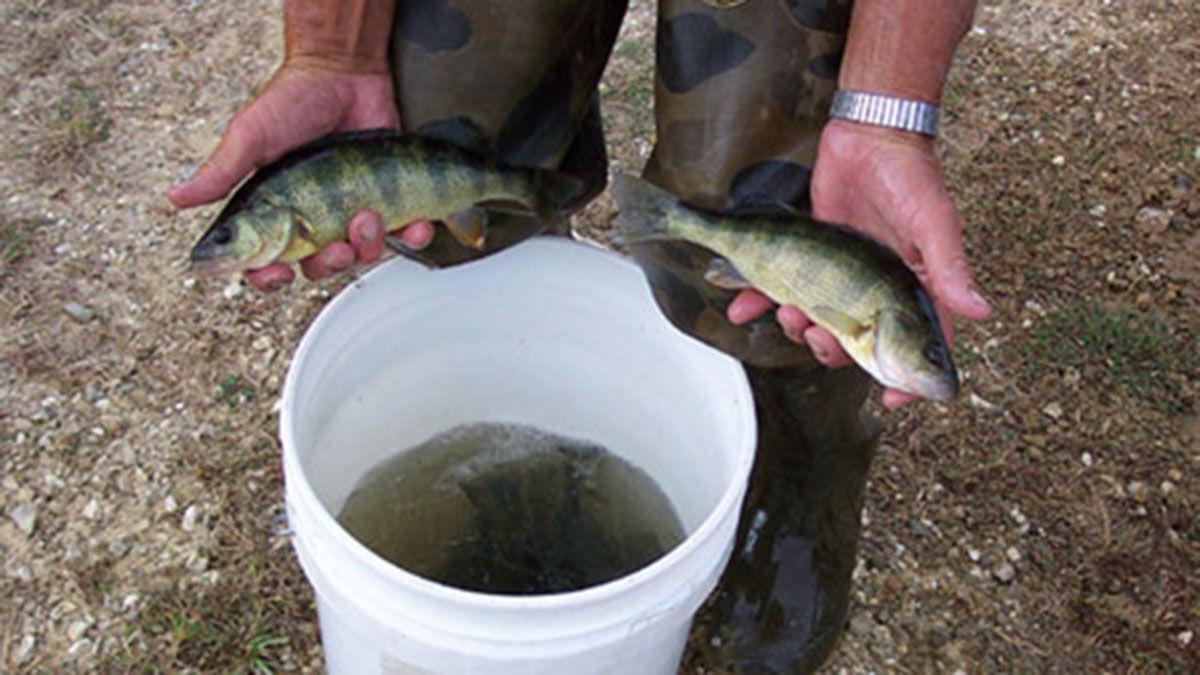 In many rural parts of the Midwest, the summer season means getting outside and heading to the lake or stream.

Whatever body of water is the destination of choice, odds are good people will be taking part in the age-old hobby of fishing. But just how do those fish get to some of these lakes and ponds? That’s where Todd and Larry Hinegardner come in.

North Star Fish Hatchery in Montour, Iowa, has been active for more than 60 years and consists of more than 70 different ponds and lakes, selling more than 400,000 fish annually and delivering fish to lakes and ponds all around the Midwest.

“We are hauling fish in about a 12-hour radius,” Hindgardner said. “We go to Detroit, Michigan, to Boulder, Colorado, to Minnesota, Missouri and Arkansas a bit. We have customers that have been buying fish from us for 30-40 years.”

The farm started as a 70-acre lake built by Larry’s father and Todd’s grandfather, Arlo, in 1939. They would hold boat races on the lake, hunting derbies and pay-fishing, charging fishermen 30 cents per pound on their catches.

Arlo continued building lakes and eventually it became one of the first fish hatcheries in Iowa.

“Arlo was a pioneer in privately operated fish hatcheries in the Midwest,” Todd said. “He was a man before his time.”

Spring tends to be the busiest time of the year for the family, after the ice is off the ponds. Todd said it can make for long days — 16-18 hours of work in some cases.

“It’s farming, you have to live with them and take care of them,” he said. “In the first month we have someone watching the eggs almost 24-hours per day. If the power goes off and we lose a pump, we only have about 20 minutes to get to the eggs before mortality sets in.”

Keeping this a small family business is important to Todd — not getting too big, too fast. They work with other hatcheries as well, wholesaling some of their fish to bigger companies that might not have the ability to raise enough fish.

While that is a good amount of their business, they still like to work with private pond owners.

“There’s been quite a few new ponds built, especially in Iowa,” Hindgarder said. “We sell fish to guys who have new ponds built across Iowa with half-acre to 10-acre ponds.”

Avoid overcooking as fish cooks very fast. The fish are done when the fillets turn from translucent to opaque or white, feel firm but are still moist, and start to flake easily when tested with a fork.

It’s best to eat the fish the same day you catch it. If this is not possible, you can store it your refrigerator for two to three days.

The Best Crappie Chowder Ever

The Northstar Hatchery in Montour, Iowa, has more than 70 ponds and lakes for breeding their fish.