GRAND MOUND, Iowa — Diane Claeys is always searching for new recipes to try. From her mother’s recipe stash to church cookbooks and magazines, she has almost an entire cupboard dedicated to meals and treats for her family.

Her biggest and most demanding fans might just be her grandchildren.

“I remember one time we had our grandsons over and one stomps his feet and says, ‘Grandma, where are you hiding the cookies?’” Claeys said. “They found where I had hid them in the laundry room. It makes me feel good they come here and enjoy.”

Claeys said she encourages her grandkids and even her grown children to request anything from her and she will try and make sure they get it.

“I’ll make anything,” she said. “Sometimes I run out of ideas, that’s the hardest part.”

That fearless attitude to speak up isn’t lost on Grandma either, like when she is at a potluck or event and finds something she loves.

“I’m not afraid to ask for a recipe,” Claeys said. “That’s how I get the best ones.”

Claeys credits much of her love of cooking and recipes to her mother, Dolores Stuedemann.

“I remember she would sit in her corner recliner and next to her would be stacks of cookbooks,” Claeys said. “She read cookbooks and had almost an indexing of them, noting which recipes were in which cookbooks.”

Claeys has always been active in her local 4-H, either as a member or as a leader for 40 years. She remembers trying many new things for the fairs and once having to prepare donuts in a dormitory ahead of the state fair.

She said as a 4-H leader, one lesson is that people always want the blue ribbon, but you may learn more from a red or white ribbon.

She cooks everything from dinners to baked goods and is instrumental in feeding the family, especially during harvest time when her husband Curtis is working in the field. It’s during those times she is able to look at her recipes and see some of the memories of people who have tried these foods before.

“I love the handwriting on recipes too,” she said. “Some of the best recipes I have are the ones from back when I got married. Everyone gave a recipe and there was handwriting and a lot of those people are no longer with us. I treasure those because there was such insight and I know they are tried and true favorites.” 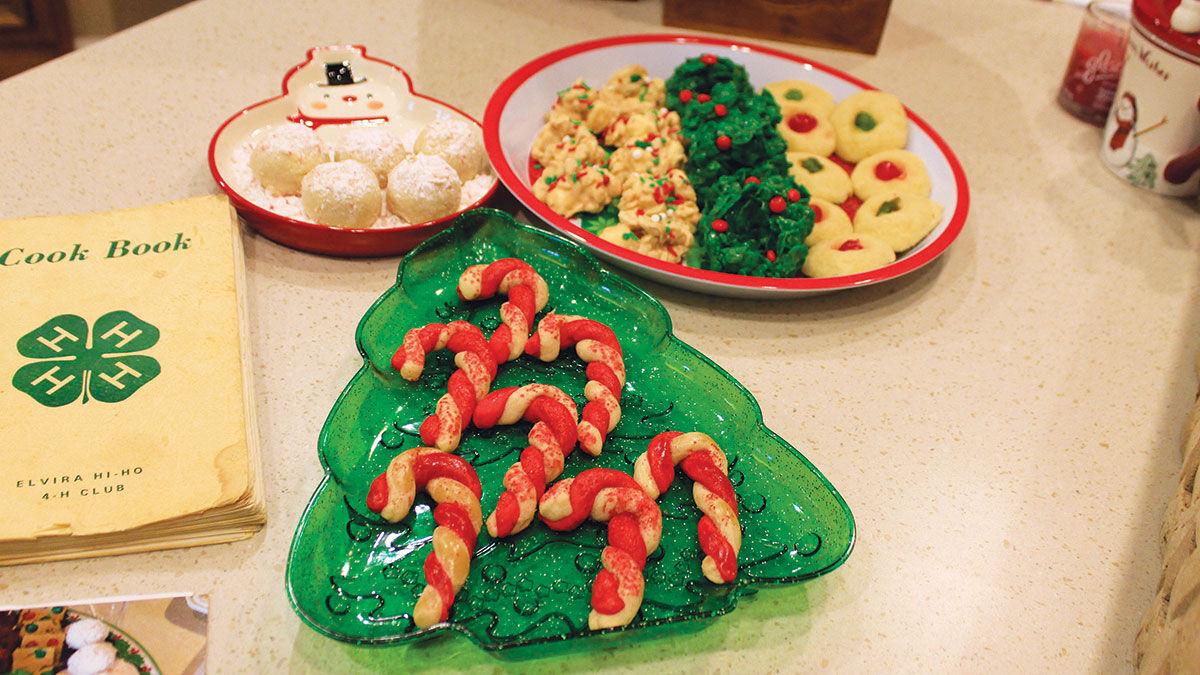 Diane Claeys encourages her grandkids and even her grown children to request anything from her and she will try and make sure they get it. 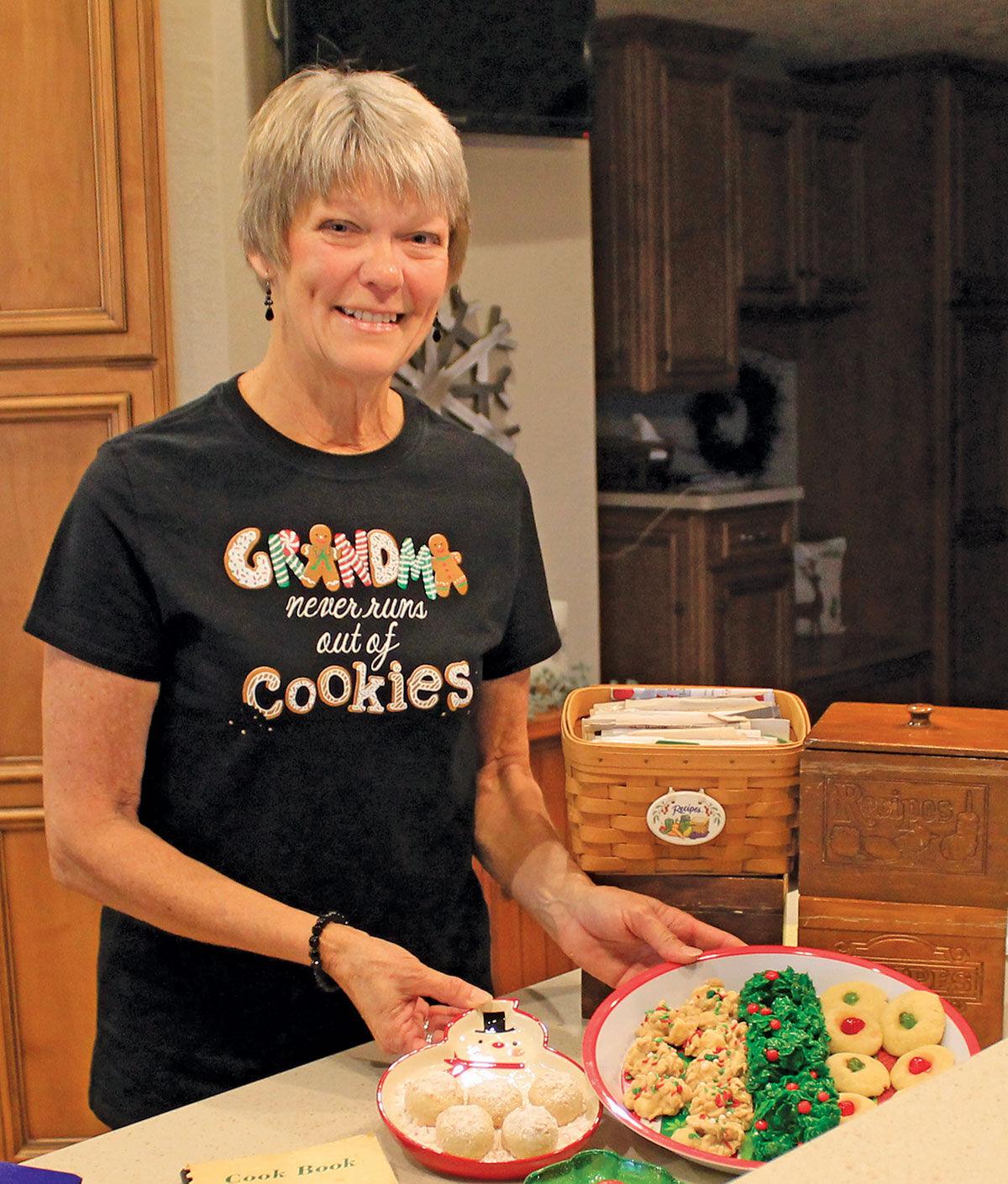