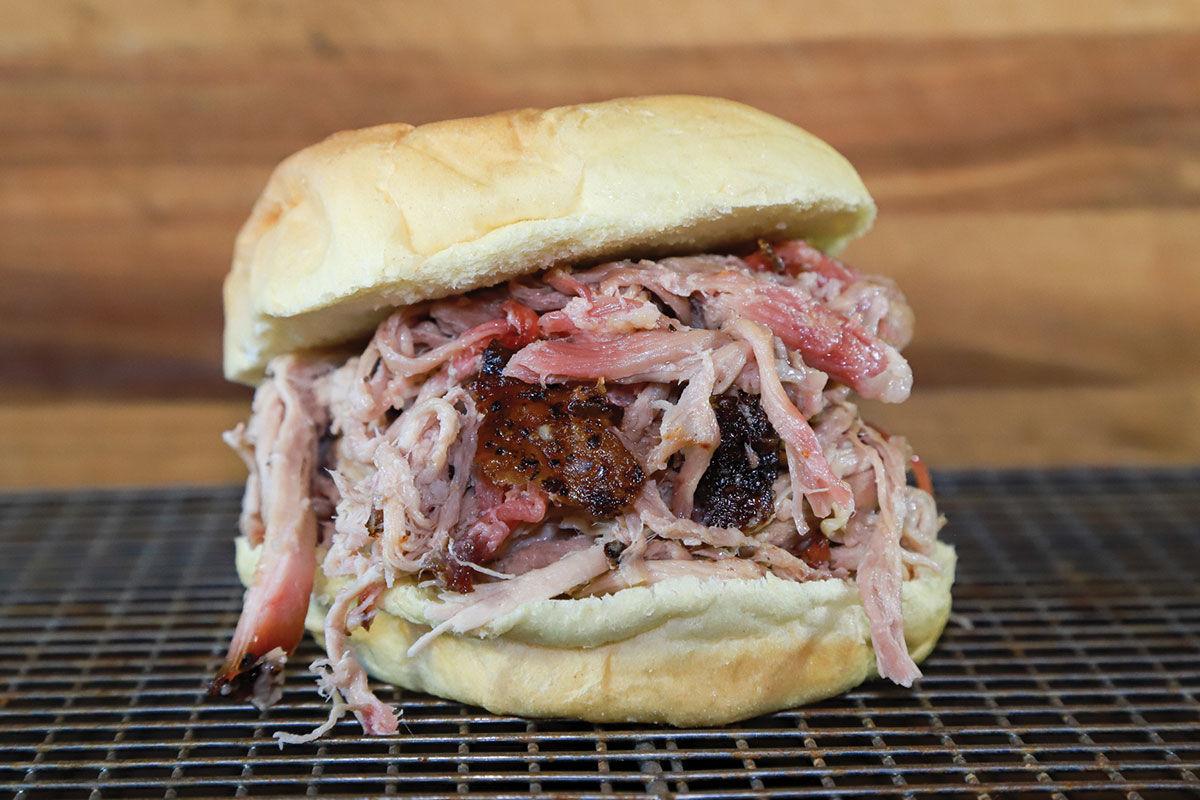 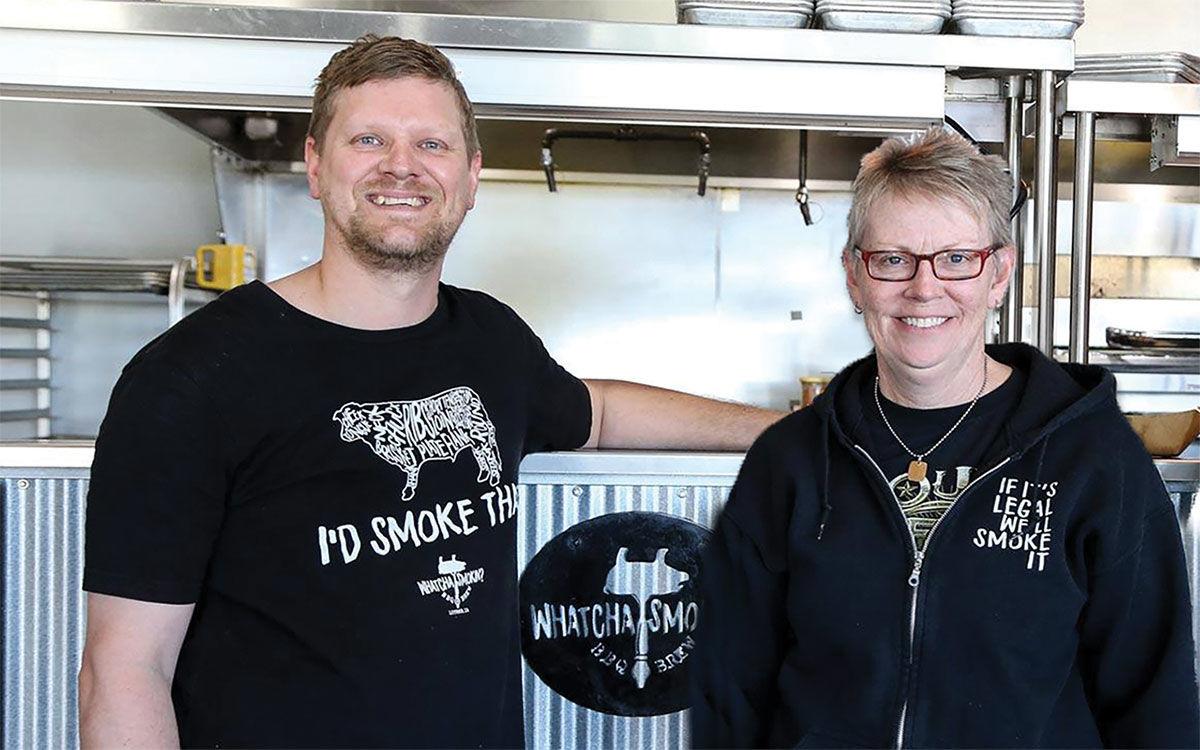 The pulled pork sandwich is a Midwestern classic, and Steve Perlowski and Tanya Doyle's restaurant has one of the best.

Perlowski and Doyle opened Whatcha Smokin? BBQ + Brew about three years ago in the central Iowa community of Luther. Recently, the restaurant was named the winner in the Iowa Pork Producers Association’s Pulled Pork Madness contest.

“It’s pretty amazing,” Perlowski says. “It’s pretty cool that our friends and fan were able to do this for us.”

The two restaurants with the most votes in each of IPPA's eight districts made up the starting Sweet 16 bracket.

Perlowski says the barbecue at Whatcha Smokin? has a central Texas influence.

“We spent time there learning about the culture,” he says. “This is pit-fresh barbecue. We smoke it overnight and folks are ready to buy in the morning. We generally sell out each day.”

The 16-hour process starts with trimming fat and rubbing each pork butt with spices, then moving the meat to the smoker for 12 to 13 hours. As the butts cook, spritzing them with apple juice helps ensure a tender, juicy inside and caramelized bark outside.

He says the focus is on pulled pork and Texas-style beef brisket, in addition to sausages, pork loin and ribs.

“We don’t sauce our pulled pork. We let the flavor of the meat and that hint of smoke shine,” Perlowski says.

He says this is the first time they have competed in this contest, but in 2018, the restaurant was runner-up in IPPA’s breaded pork tenderloin contest.

“We saw this on social media and thought it sounded fun,” Perlowski says. “We were pretty excited when we found out that we had won.”

The restaurant offers menu items other than barbecue. Perlowski says business has increased since the announcement, even with the COVID-19 pandemic forcing restaurants into a carry-out or curbside delivery mode.

“This is very humbling,” he says. “It means a lot that people think enough of this sandwich to help us win this contest. It’s a great feeling.”

Whatcha Smokin? has reduced hours and is offering online and call-in ordering, as well as curbside to-go service. A complete menu can be found online at www.whatchasmokin bbq.com/.