HARLAN, Iowa — Richard and Angela Buman wanted their restaurant to be known for prime rib and steaks.

“That’s what we did when we bought the restaurant — focus on this being a steakhouse,” Richard says of Victoria Station, located in Shelby County, Iowa.

So it seems a bit ironic that 18 months into their venture, they are the winners of Iowa’s Best Breaded Pork Tenderloin contest. This is the 19th year for the contest, sponsored by the Iowa Pork Producers Association.

Richard grew up here, but he and his family moved, spending nearly two decades living in Le Mars, Iowa. Both Bumans worked several years for Hy-Vee.

“Ever since I was a kid, I thought it would be fun to own a restaurant,” he says. “Our youngest child is a junior in high school, and we have talked about what we wanted to do once the kids were gone.”

The couple heard the longtime owner of the restaurant wanted to retire, and in the spring of 2020 and at the beginning of the COVID-19 pandemic, they moved to Harlan and went to work.

The restaurant is housed in the old train station of the Chicago Great Western Railroad. The railroad built the station in 1890. The railroad had a passenger route until 1967, connecting Chicago with Omaha, Kansas City and Minneapolis.

The building was converted into a restaurant in the late 1970s.

Once the Bumans owned the restaurant, they started tinkering with the menu, which included a pork tenderloin.

“It was good, but we wanted it to be better,” Richard says.

He started with a seasoning he was familiar with, and changed it some to reach the desired taste. They use a cuber to tenderize the pork loin, and the seasoning is added to the meat prior to breading.

They also gave customers the option of serving the loin between two pieces of Texas toast, rather than in a bun. The Bumans also developed a garlic aioli that can be used on the tenderloin and other sandwiches.

Each hand-cut, 8-ounce loin is tenderized three times, then coated in the seasonings and marinated for at least an hour. The meat is dipped in a buttermilk breading and fried to order. They use the garlic roasted for the prime rib, Richard says.

“That really makes it stand out,” he says.

Tenderloins can also be ordered “buffalo style,” tossed in a cayenne pepper sauce.

Richard says when the restaurant made the top five, he was warned about the uptick in business.

“We ordered more pork, but it became clear that we did not order enough,” he says.

Business has been brisk since the announcement in mid-October.

“The tenderloin was never our best-selling sandwich, but two days ago, we sold six weeks’ worth of loins in a day,” Richard says. “It hasn’t even been one week since the announcement. It’s been crazy, but we love it, and we are very thankful to all of those who gave us their vote.”

In addition to the railroad history, Richard and Angela have some history of their own at the restaurant.

“We had our first date here, and we were high school sweethearts,” he says. “It’s nice that we ended up owning it.” 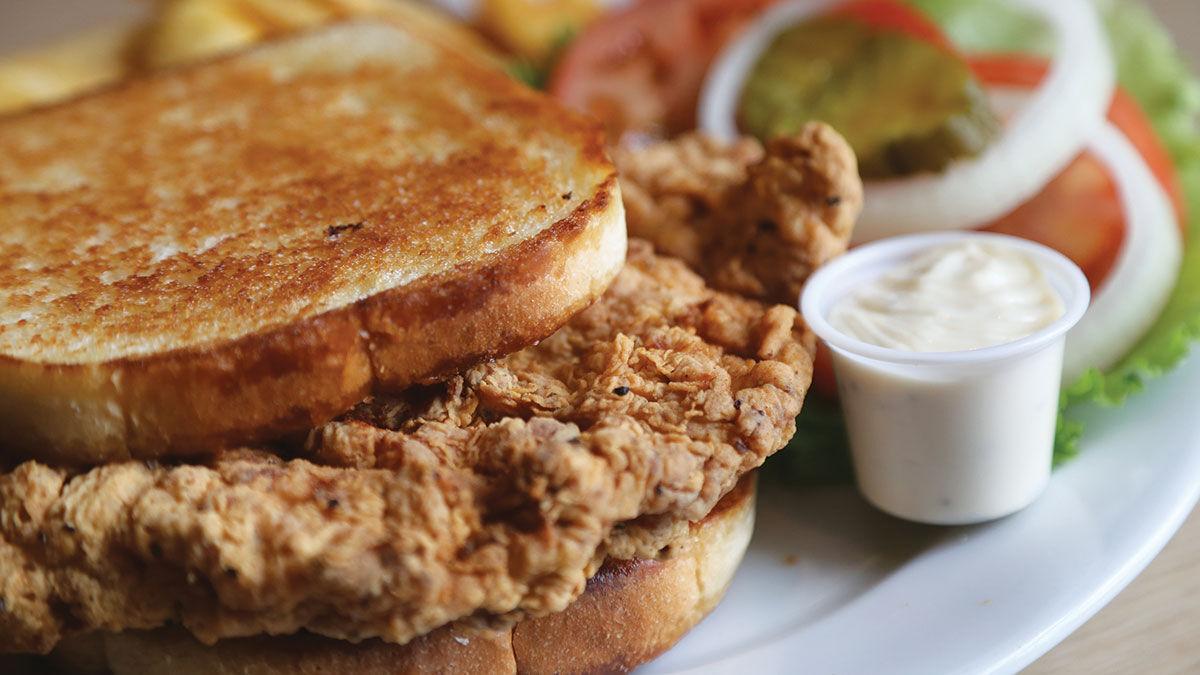 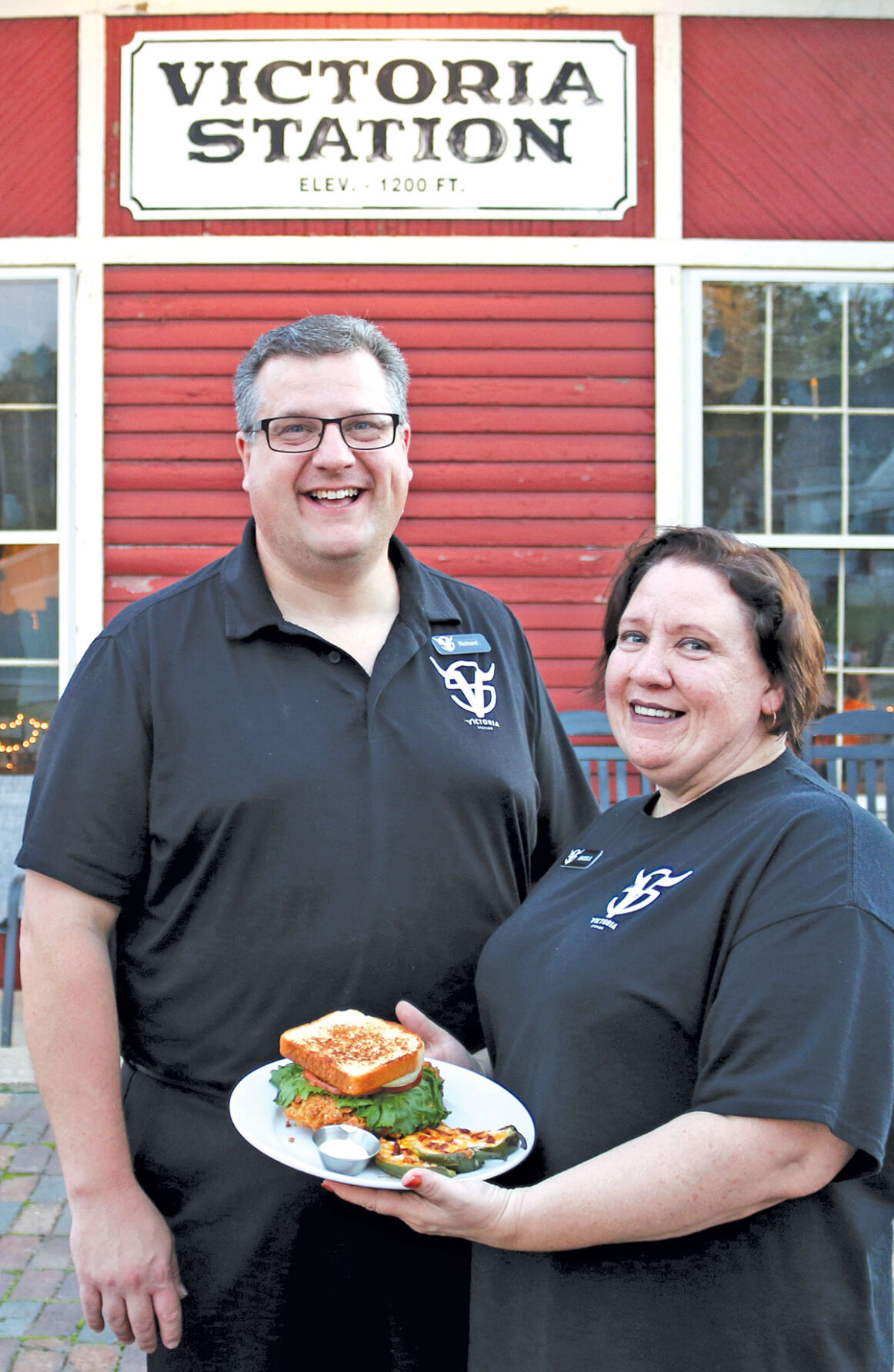