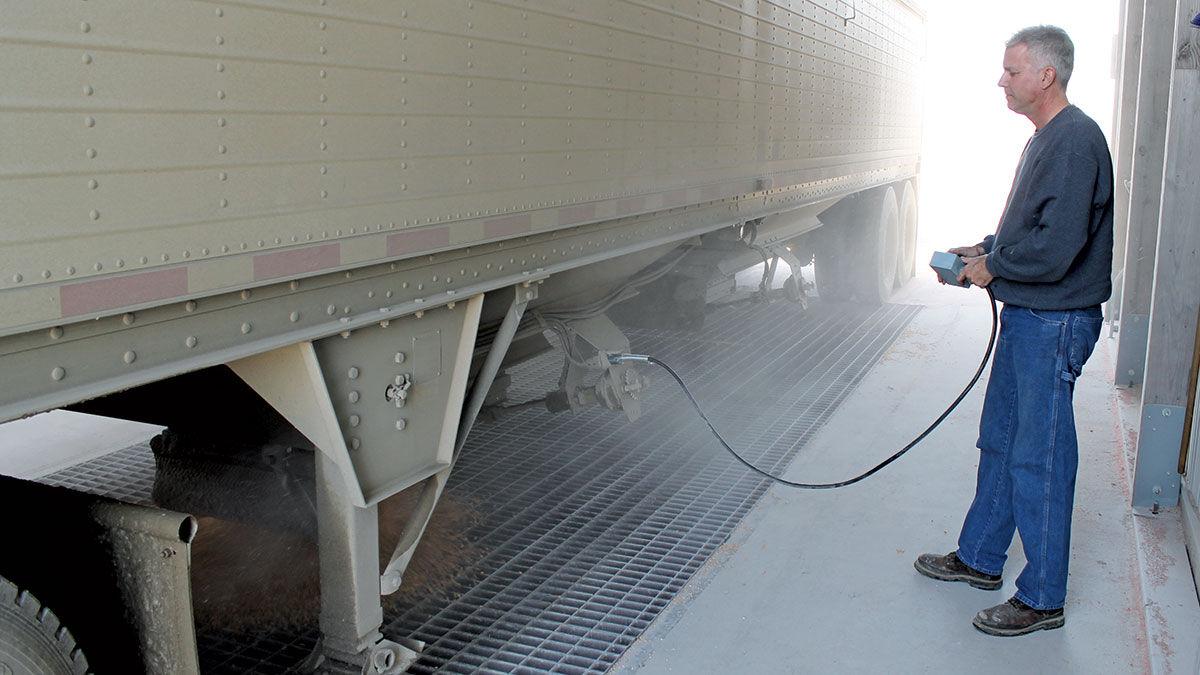 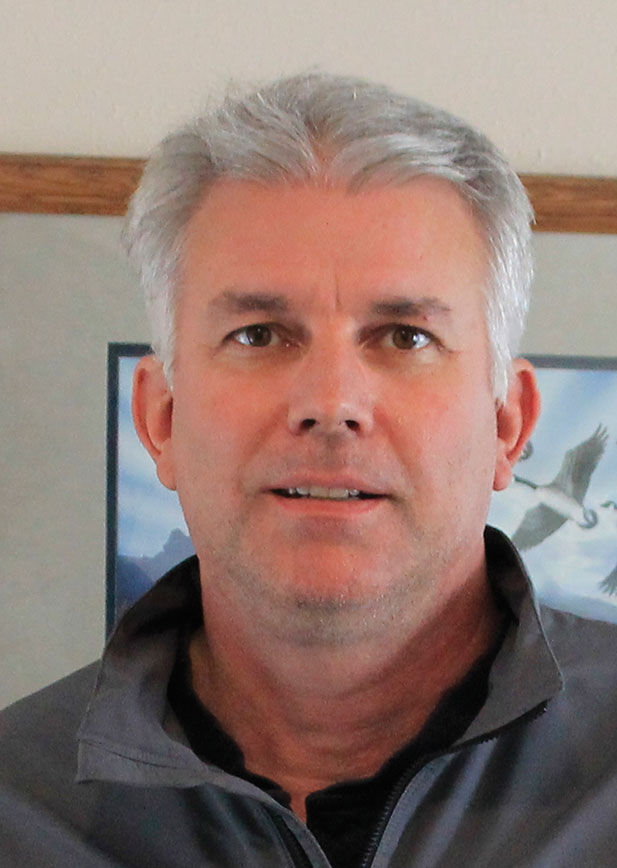 Timing is important. While the COVID-19 crisis hit the U.S. ethanol industry hard, Mark Recker was always able to deliver to his local plant in northeast Iowa.

“I don’t know what we would do if that closed,” he says.

But some ethanol production facilities did close this spring and some have not yet opened back up. That is a problem for farmers, but not as big a problem as it would be in the fall.

“We are very lucky this happened in the spring and not in the fall,” says Iowa State University Economist Chad Hart. “This was terrible for the industry and for farmers, but it was fantastic timing for corn farmers.”

The point, Hart says, is that a shutdown like the one that hit the ethanol industry in the spring would be much more damaging if it had occurred during the fall harvest.

Of course, that brings up the uncomfortable question of whether a second phase of the COVID-19 crisis could still shut down demand and production this fall. It’s a question Recker would rather not think about.

The connection between corn farmers in the Midwest and the ethanol industry is and always has been a strong one. The industry really began as a way for corn farmers to market their crop, and its rapid expansion in the past 20 years means that upwards of 40% of the corn goes through an ethanol plant.

“It really became a juggernaut of corn usage,” Hart says.

But when oil prices began to tumble last winter, it hurt the ethanol market. When the COVID-19 situation hit, it added to the pain. And all of that came on the heels of a difficult 2019 for the ethanol industry. The corn futures market that started out at about $4 a bushel slipped to about $3.20.

Luckily, Hart says, the industry has partially recovered and is probably at somewhere near 80% of capacity now.

“I’m impressed by how the ethanol industry has bounced back,” Hart says.

The good news is also that the plants are coming back online and the backlog of ethanol stocks has dropped as well.

“The industry leaned itself out,” Hart says, pointing to a slight recovery in the corn futures market up into the $3.35 range as proof that things are starting to look better.

It did that in several ways. Fuel is still the primary ethanol market. But the industry worked hard to develop new co-products, such as hand sanitizer. It has worked to find new markets for co-products such as corn oil or proteins

And Recker says the ethanol market is important to him and other corn farmers for a number of reasons. One of the biggest is the change in basis. Before ethanol became a factor, there was a much wider basis based on location and on how close a farmer was to a river market.

Another was simply to have another market for local corn crops. If ethanol plants were to close again this fall, it would lead to storage and delivery issues for farmers.

The hope is that the economy will recover and the plants will remain open, but Recker is blunt in saying that the COVID-19 crisis, combined with the political battle with the Trump administration over small refinery waivers, puts a shadow over the ethanol market.

What’s next for the biofuel industry?