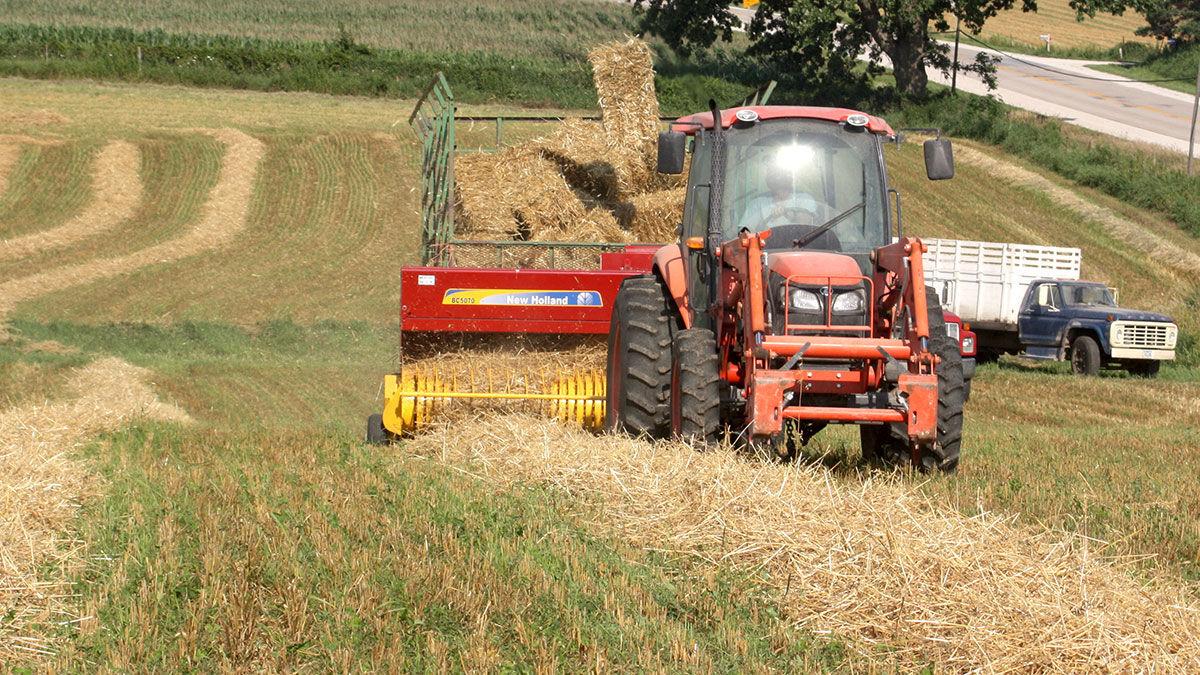 In the days of farming with horses, most farmers grew oats. Bryce Irlbeck raises the crop to feed to his cattle and sell to Smithfield Pork. 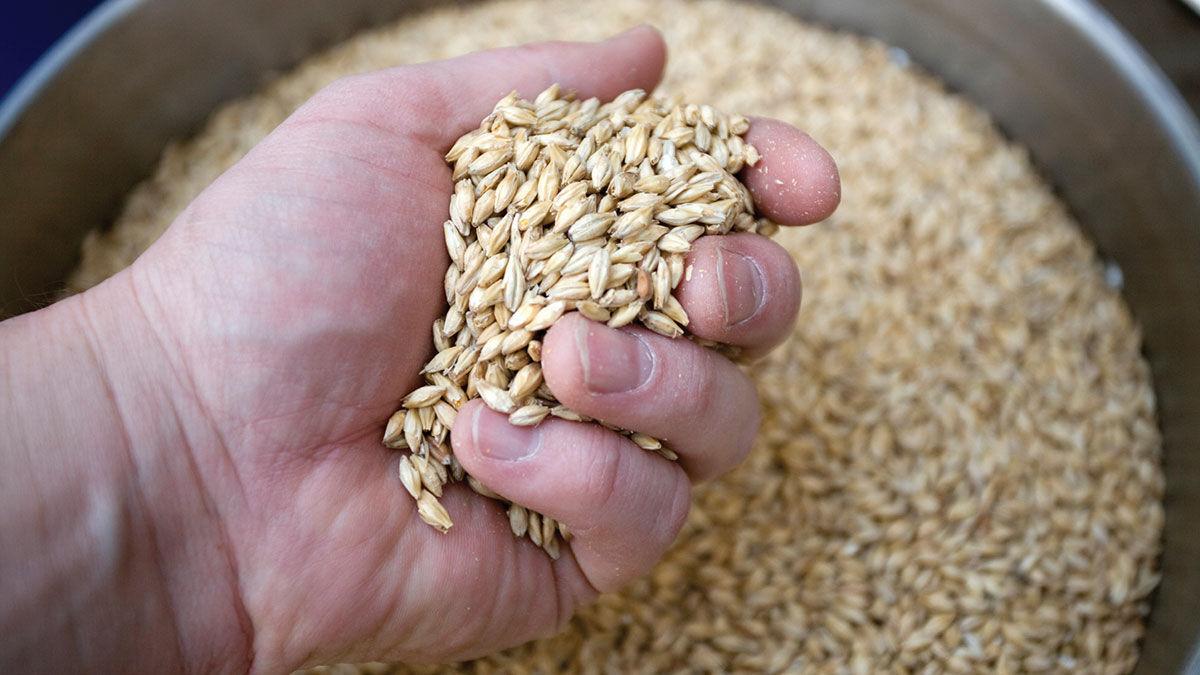 Bryce Irlbeck grows oats. That makes him different from most Iowa farmers.

For Irlbeck, who farms near Manning, the idea of growing oats grew out of a desire to transition his farm from conventional to organic methods. Oats became a way of generating some profit out of land that was going into alfalfa during the three-year transition required to get an organic certification.

But he found out they fit well into his cropping system.

Once upon a time, most Midwestern farmers grew oats as part of their crop rotation. But that was when there was livestock on nearly every farm. It was especially popular when those farms also used horses.

But over the last 50 to 100 years, oats waned in popularity. They still make a good feed ingredient for livestock. And there are food products containing oats. Irlbeck says using oats as part of an organic rotation and as part of a feed ration were the big sales points in his decision to grow them.

These days he seeds 150 to 200 acres of oats a year as part of a farm operation that also includes corn, peas, soybeans and alfalfa. He seeds the oats early in the spring with alfalfa and harvests them in mid-July. The alfalfa then takes over the field.

Irlbeck feeds most of his oats to his cattle, but he also sells oats to Smithfield Pork, and he says there are small feed mills around the state which buy oats to put into livestock rations. The oats make a good livestock feed, and he says they lead to tastier meat.

“There is a demand for oats,” he says.

And before the recent surge in corn prices, he says oats actually penciled out well in relation to corn. Even though he is using them as a lead-in to alfalfa, he is still getting about 90 bushels per acre. If he were growing them strictly as a cash crop without the alfalfa, he says he would likely use a higher seed population and would end up with a higher yield.

Irlbeck does say that oats can be difficult to grow and that they are sensitive to the weather. But for him, oats are a good fit as part of a diversified crop rotation.

Not all insects are pests.

January may be too late to get prepared for winter, but there are still plenty of preventative tasks for producers to keep in mind as their gr…

In the days of farming with horses, most farmers grew oats. Bryce Irlbeck raises the crop to feed to his cattle and sell to Smithfield Pork.