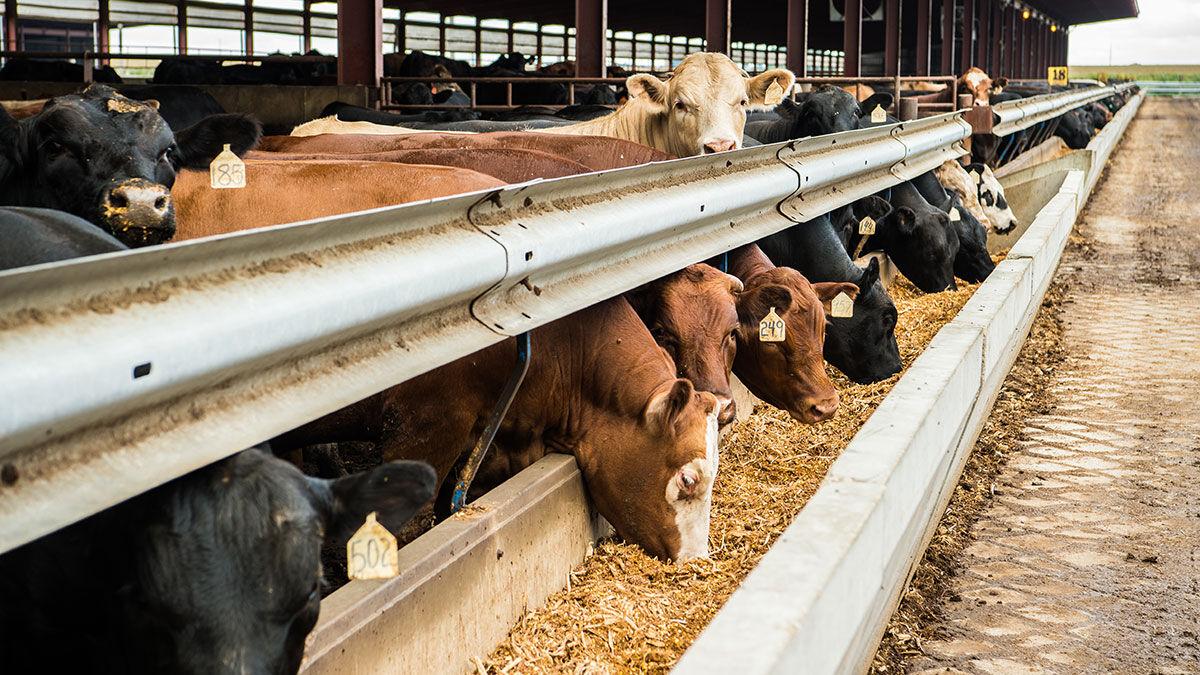 Livestock producers have been left with limited access to distillers grains, an important component of their feed rations. 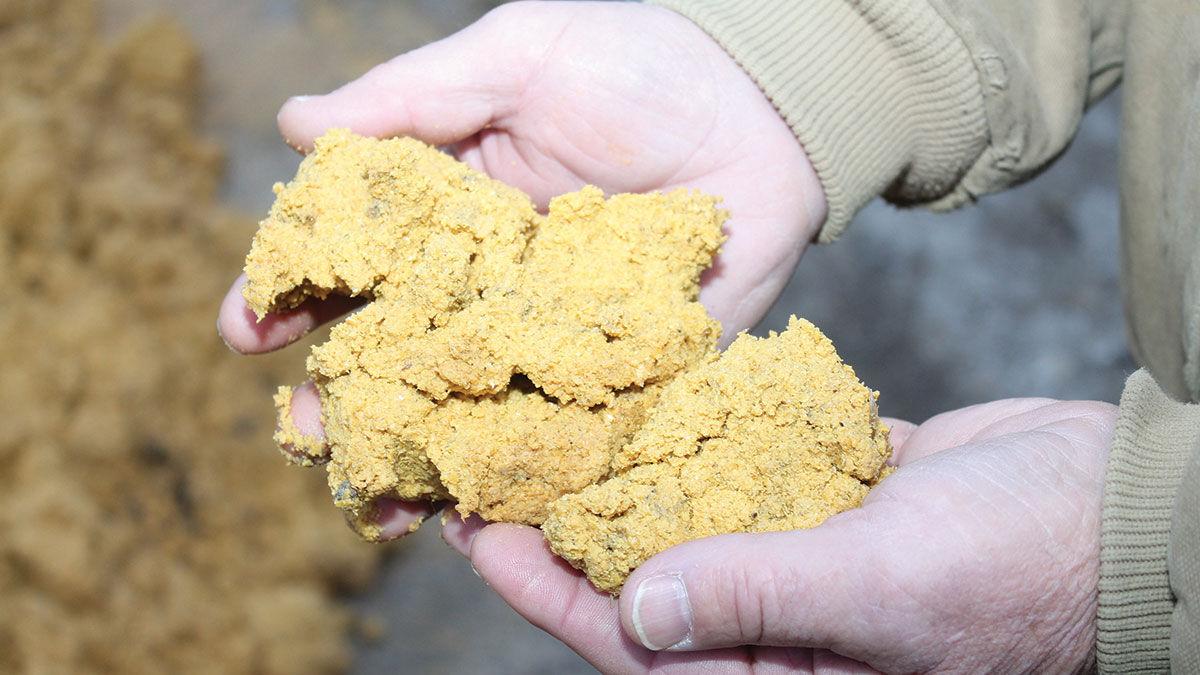 “Corn gluten came first, in the 1980s, and it was used for many years or sold to Europe since there was no tariff on it like there was on corn,” says Loy, Extension beef specialist at Iowa State University and director of the Iowa Beef Center.

“We first started seeding dry distillers in the early 1990s, and folks would purchase it out of Minnesota because we didn’t have the plants here. But once they started building ethanol plants, distillers became even more popular.”

Cattle feeders discovered distillers were less expensive than corn, and research out of Iowa State and other universities proved it was a high-quality ingredient in beef rations. Not long after, hog producers started using distillers in rations.

The livestock industry became dependent on distillers, Loy says. The slowdown in the ethanol industry, mostly caused by the COVID-19 pandemic, had producers scrambling.

“We had to learn how to use corn again,” he says.

As states sought to lessen the impact of COVID-19, people started to stay home, resulting in less travel and less gasoline and ethanol use. Plants slowed or ceased production by as much as 50%, decreasing the availability of the co-products.

A study published in June by University of Nebraska ag economist Elliott Dennis and undergraduate research assistant Daniel Gertner illustrated the impact on the livestock industry.

According to the report, there was a 71% decrease in profit margins from November 2019 to May 2020, with a 34% decrease in ethanol production in Nebraska.

“With domestic ethanol production reaching its lowest level in over a decade, supplies of distillers grains — the most common co-product of corn ethanol — also substantially decreased,” Dennis and Gertner said. “Consequently, many livestock producers have been left without access to an important component of their feed rations. Even in areas where distillers grains remained in production, their reduced availability temporarily spiked co-product prices while corn prices fell.”

As packing plants slowed or stopped production due to COVID-19 spread through the workforce, both cattle and hog producers looked to change rations to allow animals to maintain weight, rather than to put on pounds. This also impacted distillers demand.

As ethanol plants increase production and get closer to pre-pandemic capacity, Loy says distillers and other co-products should become more available and more affordable.

“It comes down to price of distillers relative to the price of corn,” he says. “We have a lot of old crop corn that is available. A lot has happened in the last five months, and producers have adjusted and made it work.”

What’s next for the biofuel industry?