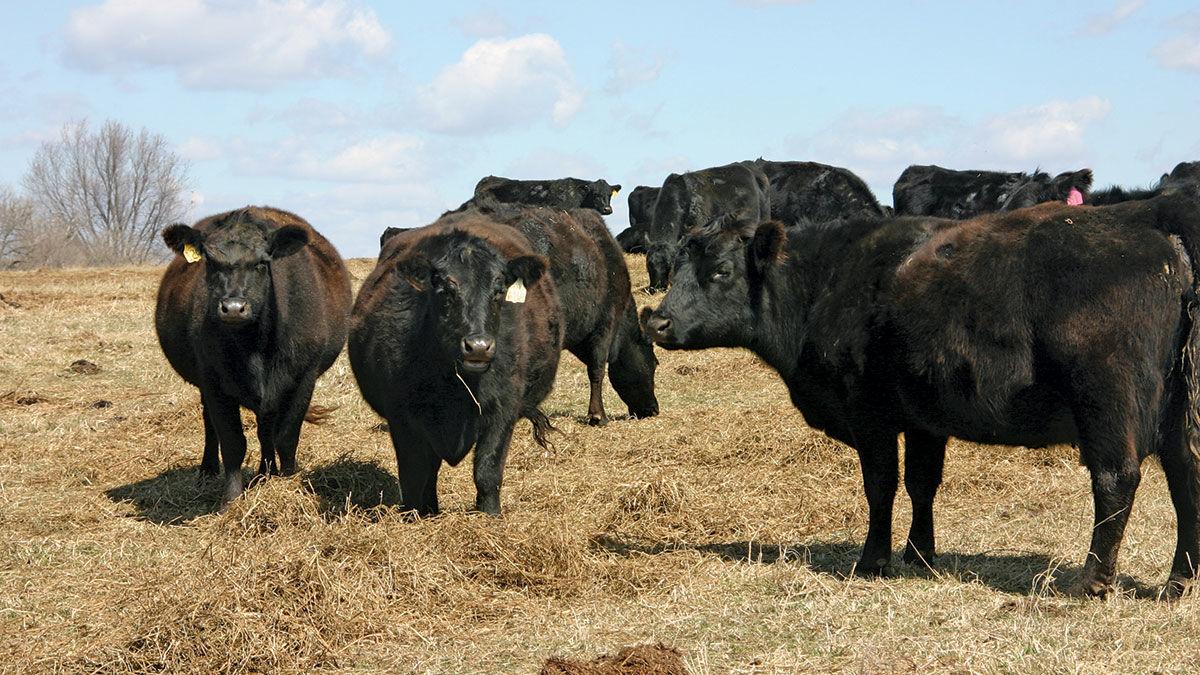 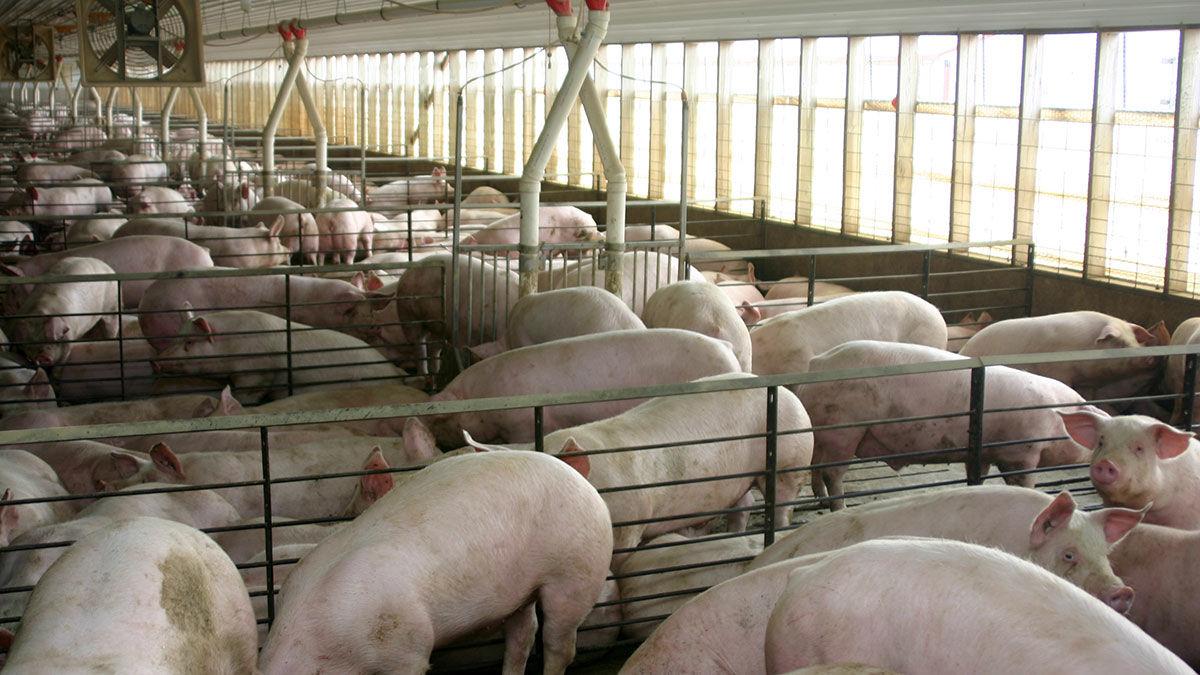 The potential may be unlimited when it comes to gene editing technology, but for the time being, most of that potential remains unrealized in the U.S.

“It’s still restricted to research for now,” says Matt Spangler, Extension beef genetics specialist with the University of Nebraska. “Gene-edited animals fall under the control of FDA, and they view this just like they view a new drug, which means in order for these animals to enter the food chain, they need to go through all the regulatory hurdles, and that makes it cost-prohibitive.”

He says in several countries, gene-edited animals are viewed the same as gene-edited plants, which are under the jurisdiction of USDA in the U.S.

Spangler cites research from the University of Missouri that discovered a gene that can be used to create pigs resistant to the PRRS virus. The announcement was made in 2015, but the technology is still working its way through the regulatory phase.

“The limitations in gene editing are not science driven,” he says. “They are regulatory driven, and it takes away some very valuable technology.”

Spangler says the livestock industry has many tools available that can alter genetics. The use of EPDs (expected progeny differences) in the beef industry allows producers to select for specific traits.

The use of genomic information, he says, has allowed the industry to develop even more accurate EPDs.

“Crossbreeding is a very valuable tool, and can be used to introgress forms of genes into one breed from another breed,” Spangler says. “However, not only do the desired genetic components enter into the population but also potentially unwanted genetic variants.

“Gene editing allows more precision in this process to ensure that only the targeted and favorable genetic variants are brought from one breed to be included in another population,”

While gene editing is an option to fight disease, it can also be used to improve other areas, says Jason Ross, director of the Iowa Pork Industry Center.

“I think much of the thought at the moment are developing methods to improve sustainable production, improving animal welfare and making effective use of natural resources,” he says. “Production would be more efficient, which would allow a more effective use of resources while minimizing the carbon footprint.”

Ross believes the sky may be the limit for the gene editing technology.

“From a technology and scientific aspect, our imagination may be more limited than the technology,” he says. “We have a great opportunity to improve animal health and well-being. The tools are available for us to use when given the chance.”

Spangler says in the meantime, the livestock industry has the tools to continue genetic improvement.

“We have things we can use to satisfy consumer demand and meet the needs of the industry,” he says. “We need to educate people about emerging tools such as gene editing, to tell people that this is a safe technology.”

Gottsch Livestock Feeders in Red Cloud is looking for General