ACKWORTH, Iowa — While Iowa is dotted with century farms, the numbers shrink when 100 years of raising livestock factors into the equation.

“We’ve been at it for a long time,” says Rod Fee, whose family started raising Spotted pigs in 1919.

Fee was recently presented with the 2020 Master Seedstock Producer Award by the Iowa Purebred Swine Council.

The central Iowa producer and his son Eric operate Fee Farms Show Pigs. The business started with a small Spotted pig given to his parents as a wedding gift in 1919. From that one pig grew a business that has sold pigs all around the world.

Fee started showing pigs in the 1950s and has remained active in the business despite turning much of the day-to-day operations over to his son. The business consists of 10 to 12 sows on a small acreage in Warren County.

“Eric works as an inventory control manager at Tone’s, so with that and the pigs, he has plenty to do,” Fee says.

He says at one time, the family operation included roughly 100 commercial sows, but now they focus primarily on show pigs.

“Studying the genetics and pedigree and phenotypic characteristics, and trying to put those together for the next best generation is a huge challenge, and certainly not an easy one,” Fee says.

He says over time, more and more people are becoming interested in showing pigs. Fee says the Spotted breed has been growing in popularity over the past few years.

“It’s a breed that really produces, it’s rugged and it has good growth genetics,” he says.

Fee says he enjoyed tinkering with genetics, adding he and Eric are always looking for boars that can improve their herd.

“We mostly use A.I., and we like to use a variety of boars,” he says, adding a third of those are Spots and the other two-thirds are crossbred.

Fee was an advocate of improved meat quality dating back to the 1970s. During that time, a 3.5-inch loin eye was standard, and he qualified one litter that produced 7.11-inch loin eyes.

“I do try to stick to the basics, but I do a lot of research on various genetics,” he says. “Eric and I collaborate to make sure we are making the right selections.”

He says the past year has been unusual, with COVID-19 dramatically altering how livestock is shown and sold.

“We used to sell all over the world, back when you could still do that,” Fee says. “Now we mostly sell from Minnesota to Texas, and from Colorado to Ohio. Hopefully we can get back to showing pigs again this year.”

Fee, 79, says while he is slowing down and doing less labor, he still enjoys the challenge of producing the best pigs possible.

The Iowa Purebred Swine Council has sponsored the Master Seedstock Award since 1958 and has selected one Master Seedstock Award recipient each year since then. Its purpose is to recognize significant contributions to the Iowa and national purebred industries and for evidence of genetic improvements within their selected breeds for the benefit of Iowa, the nation and, in many cases, internationally.

NORWALK, Iowa — Melissa Wubben grew up on a diversified farm in Worth County, Iowa, and always yearned for a return to her roots.

LEWIS, Iowa — Mike Marshall certainly did not think he would end up making a career in the pork industry. He planned to enlist in the Marines …

While the world’s attention focuses primarily on African swine fever, there are plenty of domestic diseases for U.S. pork producers to battle.

After a two-year hiatus caused by foreign animal disease concerns and the COVID-19 global pandemic, the World Pork Expo returns to the Iowa St…

KNOXVILLE, Iowa — High grain prices will likely put pressure on hay and forage availability across the upper Midwest this year. 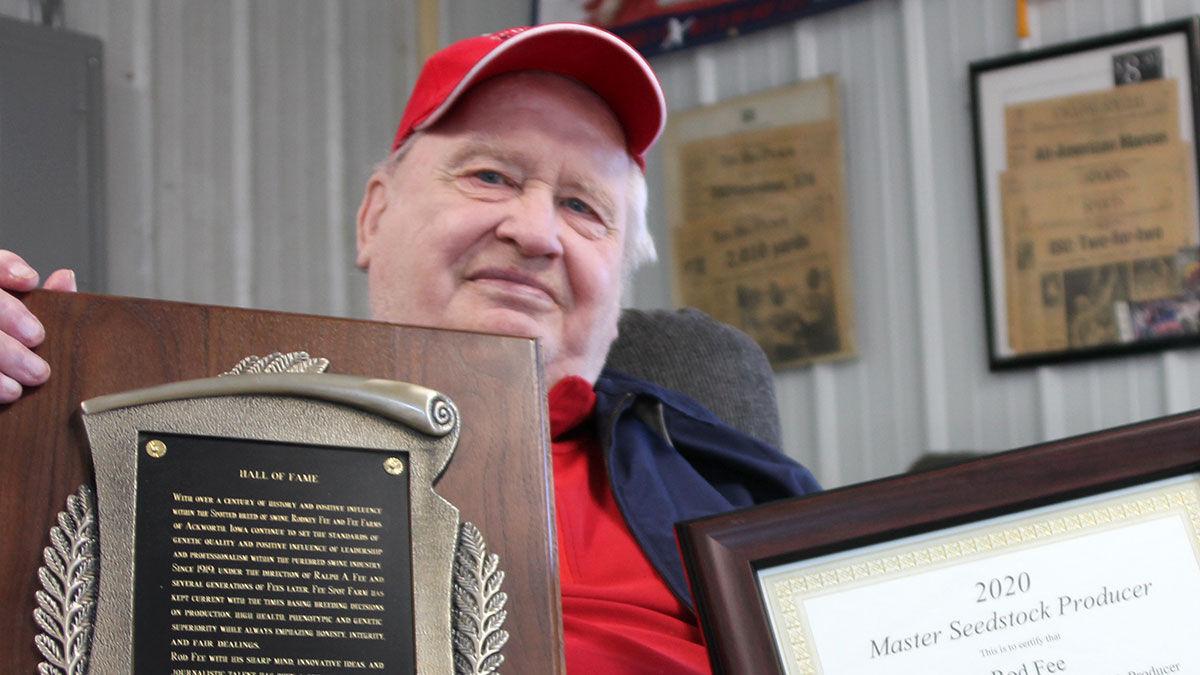 Rod Fee Fee started showing pigs in the 1950s and has remained active in the business. 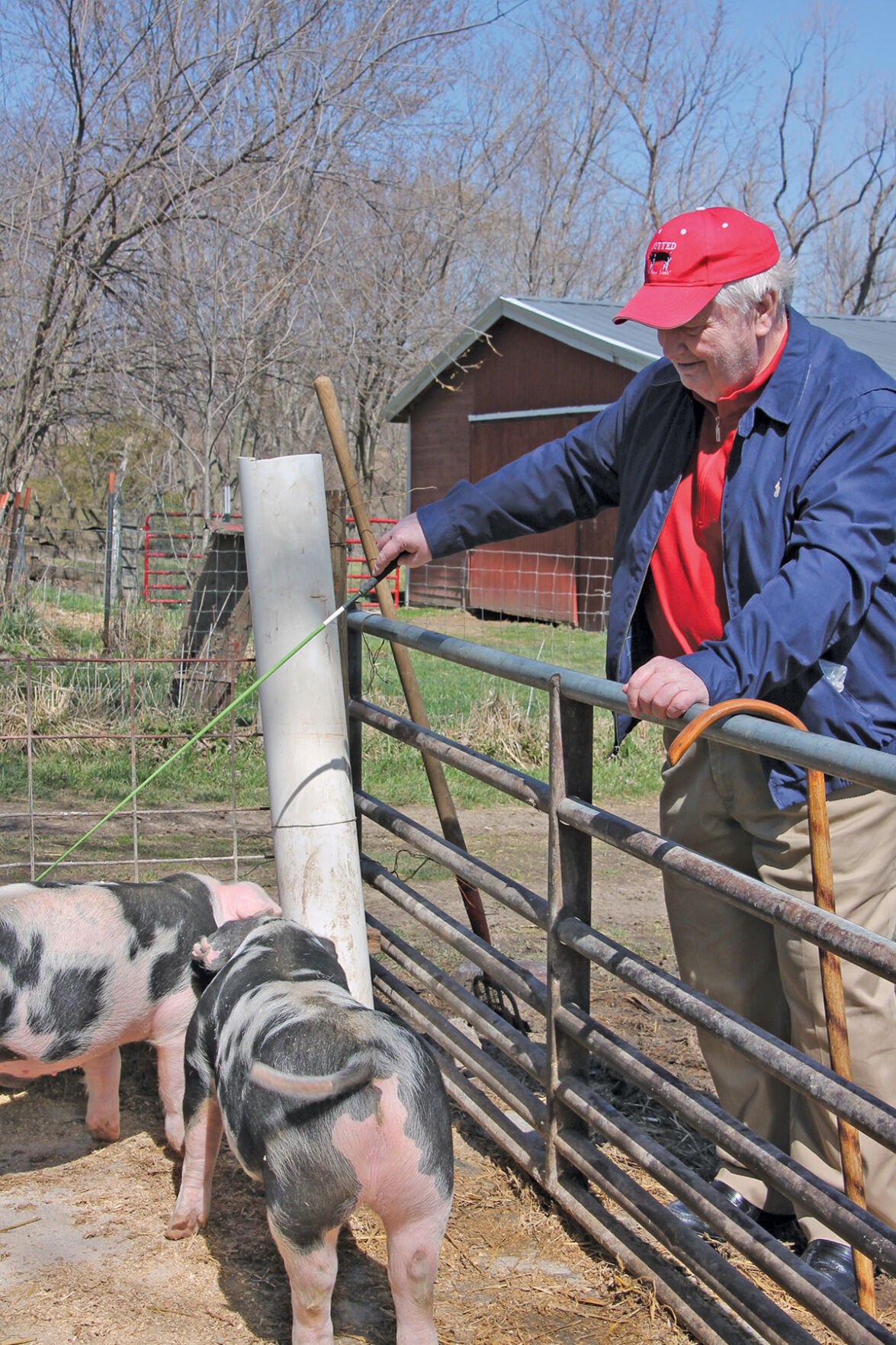