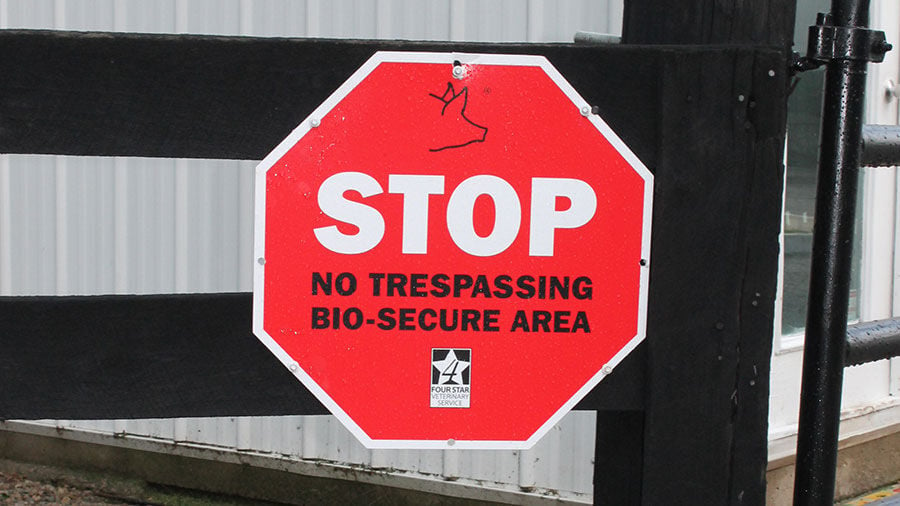 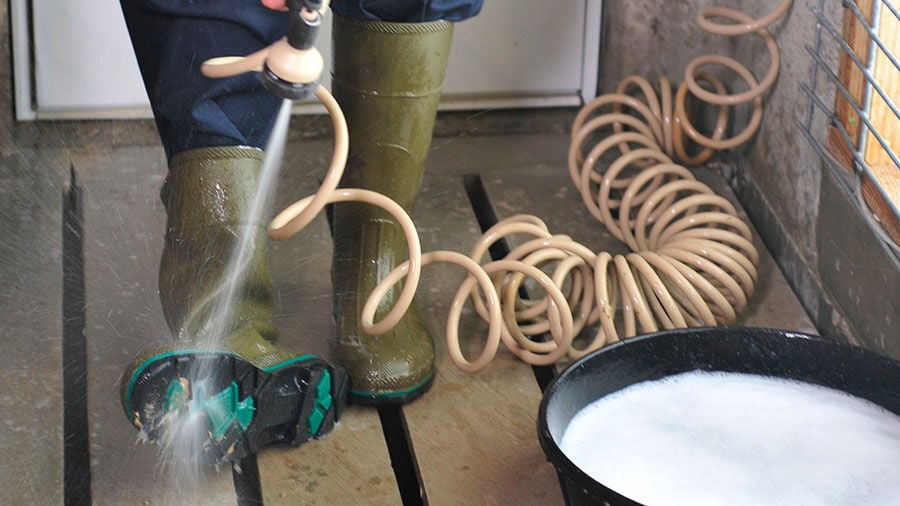 While the world’s attention focuses primarily on African swine fever, there are plenty of domestic diseases for U.S. pork producers to battle.

That recipe makes for a full plate for the pork industry, says Paul Sundberg, a veterinarian and executive director of the Swine Health Information Center.

At the top of the list of concerns, despite its distance from U.S. soil, is ASF. After beginning in China, the virus has spread into more of Southeast Asia and into Eastern Europe, with the more serious outbreaks reported in Germany, Poland and Russia.

“Much of the problem in Eastern Europe is the prevalence of ASF in the feral swine population,” Sundberg says. “There’s more of a risk to domestic production in Germany, while Poland has established zones following EU guidelines. That makes them eligible to continue trading with us since the EU standards are approved by USDA.”

ASF continues to roll through the Chinese swine herd as virulent strains continue to develop, making it more difficult to get a handle on the virus.

Sundberg says the U.S. is taking steps to deal with ASF or other foreign animals diseases. Those include increased biosecurity protocol along with local, state and federal government efforts.

“Look at any sort of international contact, such as the source of feed and other things,” he says. “Does anything come from a country that is dealing with ASF? If so, you might want to look elsewhere.”

On the domestic front, PRRS continues to be the most costly diseases for producers. It’s a challenge because new strains are frequently developing in the virus, says Lisa Becton, a veterinarian and director of swine health information and research with the National Pork Board.

“PRRS is our top respiratory and reproductive disease, and we have seen some added outbreaks in the Midwest,” she says. “Of course, we will start seeing outbreaks taper off as the weather warms up as PRRS follows its seasonal pattern.”

Becton says she has also heard reports involving more cases of porcine circovirus, rotavirus and strep suis. She says the pork industry also monitors research in other countries to stay up to date on any potential new strains.

The pork board is offering a new tool to help with disease monitoring. More information on AgView may be found online at bit.ly/2QPs7GC.

“We’ve done a pretty good job with biosecurity, but it’s hard to do that every day,” Sundberg says. “You have to work hard at it to make it successful.”