"Farming has gotten safer, hasn’t it?” is a question I get a lot. My response is usually, “It depends.”

In some ways yes, newer equipment is safer and most farmers no longer use things like corn pickers that can easily take a finger or hand. But there are still some areas where progress has been too slow.

During the first two weeks in July, there were four tractor rollover incidents in northwest Iowa and southeast South Dakota. Three of those were fatal. Two men died after rolling their tractors into roadway ditches.

Near Hinton, Iowa, a 73-year old man was seriously injured after his tractor rolled into a ditch on July 8.

Tractor overturns remain a leading cause of death on U.S. farms. Data from the New York Center for Agricultural Medicine and Health shows Iowa leads the nation in tractor overturn deaths, with 62 fatalities between 2005 and 2014.

In fact, Iowa accounts for 12% of all U.S. overturn fatalities. Missouri ranks second with 56 deaths between 2005 and 2014, accounting for 8% of all rollover fatalities. Nationally, 80% of deaths from tractor rollovers happen to experienced farmers.

A tractor is at risk of rolling over any time the center of gravity shifts outside of the base of stability.

The center of gravity is the point on the tractor where half the weight is in front and half behind. This applies from side to side and from top to bottom. The base of stability is the area where the tractor’s wheels contact the ground, and this varies based on the wheel and axle spacing.

Hauling bales, carrying a full loader bucket or excessive loads on the drawbar all can contribute to shifting the center of gravity on a tractor, increasing the risk of a rollover.

Speed matters, too. Driving too fast when negotiating a curve or breaking unevenly at high speeds increase the likelihood of a rollover. Doubling the speed of the tractor increases the risk of a rollover by four times.

The incidents that occurred in July were almost all related to roadways and ditches — either because the operator was mowing the ditch or because the tractor went into the ditch while driving on the roadway.

All were side rollovers, the most common type, which make up about 85% of all rollovers.

Driving too close to an embankment, driving with a loaded front-end loader in the raised position and driving too fast all contribute to the risk of a side rollover.

You should stay at least 10 feet away from ditches or embankments and lock brake pedals together before traveling on a roadway. If a front tire goes off the road, turn downward, or slowly straighten out to recover. Do not turn the wheel sharply.

Tractors can also roll over backwards. Rear rollovers are less common but extremely dangerous because they happen very quickly. It takes less than one second for the tractor to reach the point where the center of gravity moves over the rear axle, outside the base of stability. A rear rollover, from start to finish, can occur in as little as 1.5 seconds.

To reduce the risk of a rear rollover, hitch all loads to the drawbar, never above it. Keep the front-end loader bucket low while pulling a rear-mounted load or add front-end weights to counterbalance heavy rear-mounted equipment.

Navigate steep hills by driving backwards on the way up and forward on the way down.

Reducing the risk of a rollover by driving safely and managing load weights appropriately should be any operator’s first priority. But all tractors should have a protective roll-bar, or Rollover Protection Structure (ROPS) and a seatbelt.

When used correctly, ROPS are 99% effective in preventing injury or death. The protective frame of the ROPS stops the tractor from crushing the operator, and the seatbelt keeps the operator from being thrown from the tractor.

A tractor manufactured after 1985 will have a factory-installed ROPS, but about 50% of tractors currently in operation are older than that. Most of these can be retrofitted with a ROPS and seatbelt to bring them up to safety standards.

The National ROPS Rebate Program, located in New York, provides reimbursement for about 70% of the cost of purchasing and installing a ROPS. The program includes a hotline service that can advise on a vendor who can supply ROPS for your model of tractor.

Currently, there is funding available in seven states, but Iowa is not among them. However, Iowa farmers can contact the hotline for advice about vendors and sign up for the waitlist in case funding becomes available.

Fatalities from tractor overturns are preventable with safe driving strategies and use of a ROPS. Retrofitting an older tractor with a ROPS will take some investment of time and money, but it is well worth the life it can save.

HASTINGS, Iowa — Legend has it that Josiah Wearin left California in the early 1850s with $10,000 of gold and traveled to New York City.

WASHINGTON, Iowa — Jim Cuddeback couldn’t help but smile when thinking about the importance he places in family.

AMES, Iowa — Depending on your family situation and the value of your estate, forming a trust can be an important addition to your farm transi…

With long tenures at many storied agricultural institutions, R. Douglas Hurt is now a professor of agricultural history at Purdue University.

Groups cancel or get creative with 2021 event restrictions

The time of year for making a list and checking it twice is gone, but farmers forming a list of what winter meetings to attend may want to loo…

As the president of the National Council of Farmer Cooperatives since 2009, Chuck Conner has kept his voice in the ring for agriculture.

The beginning of the end. A light in the tunnel. 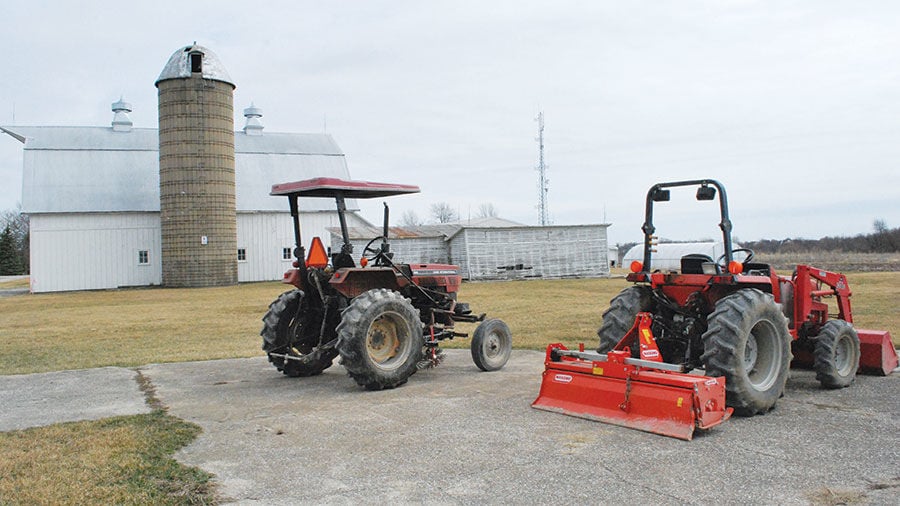 Tractors of all sizes and ages should be fitted with ROPS and a seatbelt. 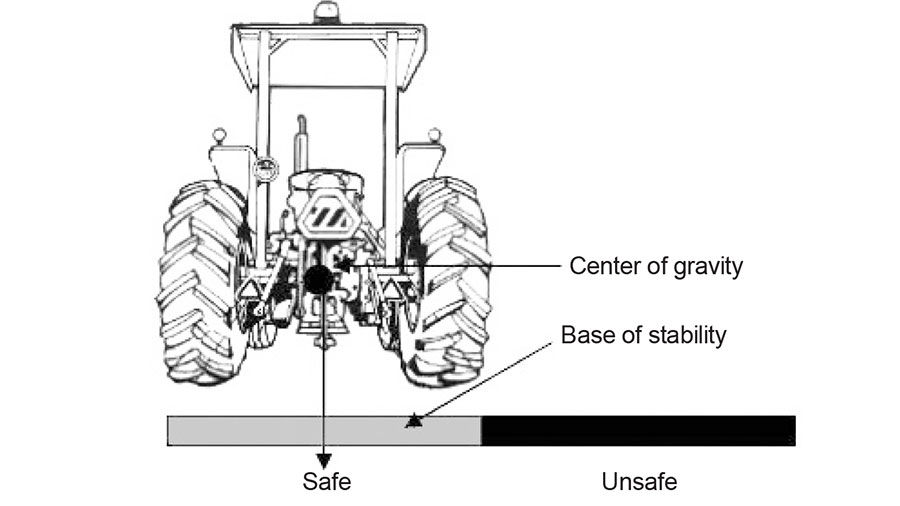 Tractor rollovers occur when the tractor’s center of gravity moves outside of the base of stability.