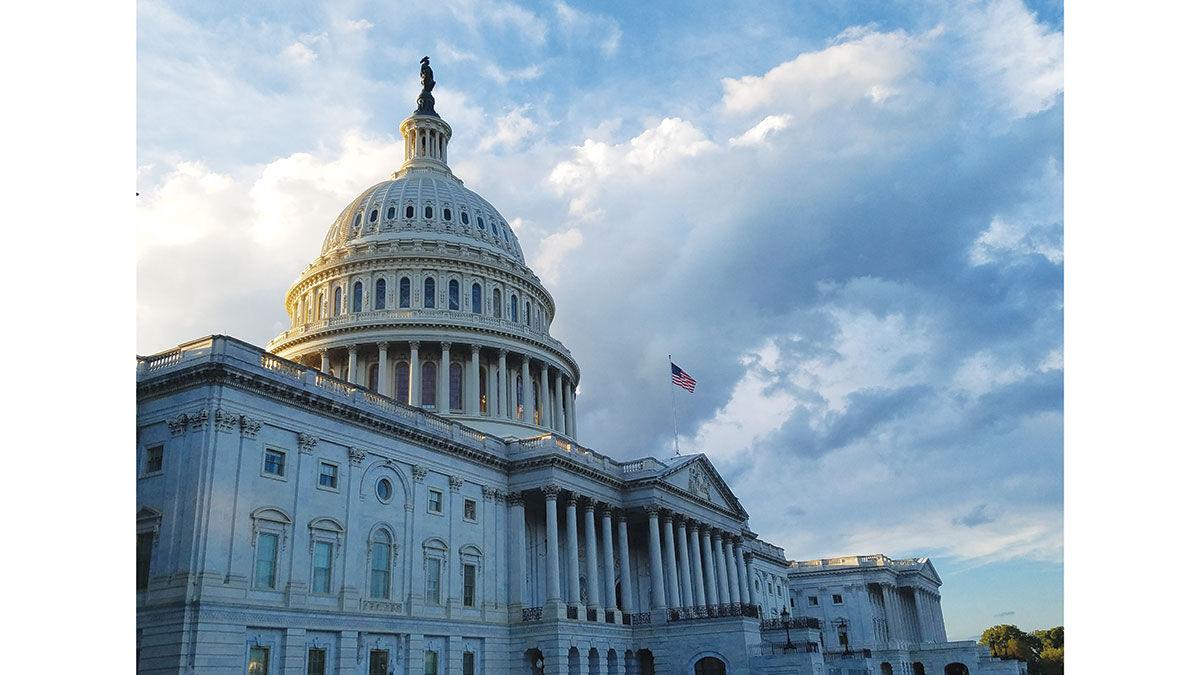 Estate taxes were one of the items discussed as Congress looked at potential changes to federal tax law, but it doesn't appear that the changes feared by agriculture will become law. 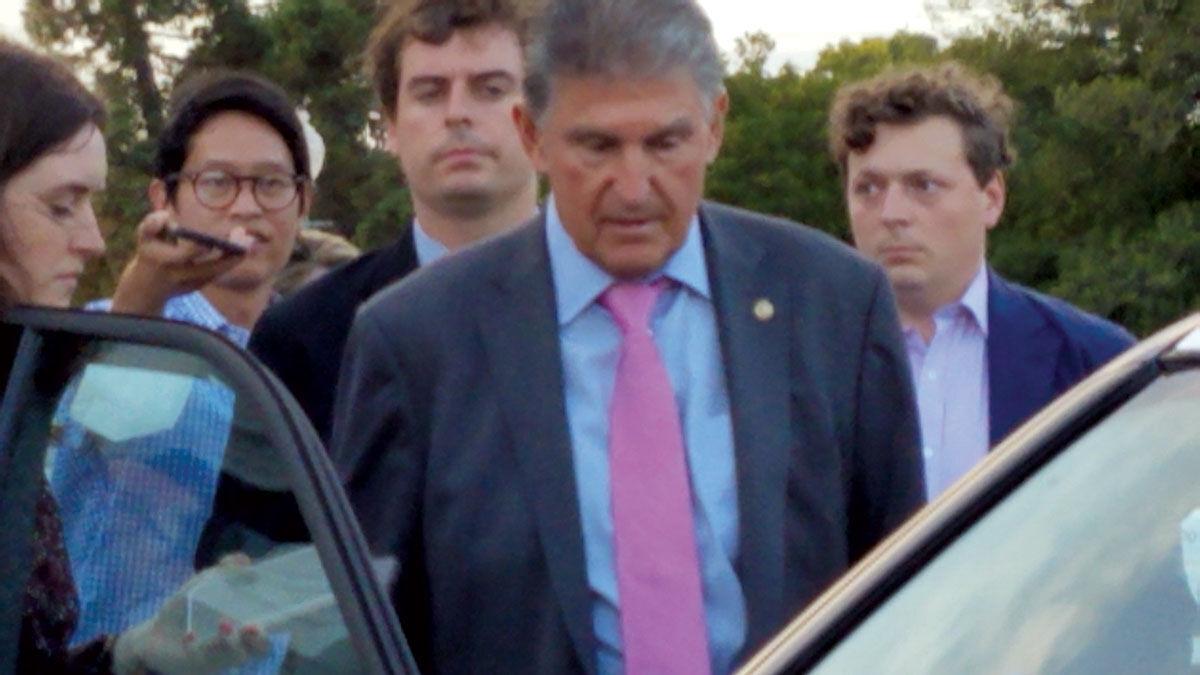 Sen. Joe Manchin, D-West Virginia, has been a leading figure in the recent congressional negotiations.

While much is still unknown about what tax changes may or may not be included in any Congressional tax legislation this year, it appears most of the scary stuff for farmers is off the table as the country heads toward Halloween.

“What has come to light is that a lot of rural lawmakers listened to their constituents and came to the conclusion there was a lack of support … for some of the proposed changes to the tax system,” says Kristine Tidgren, director of the Center for Agricultural Law and Taxation at Iowa State University.

To be clear, as of last week, Congress had not passed any changes to the tax system. Lawmakers in Washington, D.C., have been in negotiations over spending and tax bills throughout the summer and fall and thus far they have not reached agreement.

But the most dramatic changes that were put on the table last spring appear to be off the table now, Tidgren says, and that shows that both Democrats and Republicans in rural areas have had an impact on the proposals.

President Joe Biden campaigned on the ideas of investing in infrastructure, recovering from the COVID-19 pandemic, and revising the tax code. Early in 2021, he and Democrats in Congress pushed through a COVID-19 relief bill, but his broad proposals to revise the tax code and spend large amounts of money on infrastructure ran into early roadblocks, and some of the tax code ideas sent farmers and landowners into a state of near-panic.

One of the biggest of those items was a proposal that would have effectively eliminated stepped-up basis.

“That was a big concern from the agricultural industry and farmers,” says Krista Swanson, a research associate with the University of Illinois.

Concern might even be an understatement. Farm groups immediately jumped on the issue and made their voices heard, telling lawmakers in no uncertain terms that they didn’t want an end to stepped-up basis. The idea is this: Currently, when a farm or other asset is passed on at death, the heir is not taxed on the increase in value of the land since it was purchased (or previously passed on). If a farm was bought for $1,000 an acre in 1970 and is now worth $10,000 an acre, there was not a capital gains tax on that difference.

As of last week, stepped-up basis changes were not included in any of the various legislative proposals being discussed in either the House or the Senate. Neither chamber appears likely to eliminate the 1031 exchange program either, Tidgren says.

On Aug. 10, the Senate reached a compromise on a $1.2 trillion infrastructure package. That bill passed by a 69-30 vote, and most analysts expect it to eventually pass in the House, where Democrats have the majority.

But it has been tied to a reconciliation bill that would potentially include as much as $3.5 trillion in money for infrastructure, dental and vision benefits for Medicare beneficiaries, climate items, free pre-school, and free community college education. The size of that package has drawn opposition in the Senate, where Democratic moderates Joe Manchin, D-West Virginia, and Kyrstin Sinema, D-Arizona, have been in the lead in pushing for a smaller package.

A group of progressive Democrats in the House have held up a vote on the Senate package until they get a vote on the larger bill. That has led to a deadlock and negotiations.

Meanwhile, Congress did pass short-term extensions of the nation’s debt limit and funding of the government, both of which had more to do with past spending bills than with this one.

What tax changes might be included in any final piece of legislation is still up in the air, Swanson says. As of last week, some of the proposals being discussed yet included:

It is worth noting, Swanson says, that in 2020 only 0.16% of U.S. farm operator estates owed any tax. Even if that law were changed, it would only apply to a very small percentage of farm estates.

All of this is written in pencil at the moment. But Swanson and Tidgren both say that the more onerous ideas for farmers that were proposed are no longer being actively discussed.

The discussion now is important, they say, but the tax ideas now on the table could benefit some farmers or hurt some farmers, depending on the size and structure of their specific farm operations. It is evident that both parties have listened to farm voices in the course of the debate.

Estate taxes were one of the items discussed as Congress looked at potential changes to federal tax law, but it doesn't appear that the changes feared by agriculture will become law.

Sen. Joe Manchin, D-West Virginia, has been a leading figure in the recent congressional negotiations.