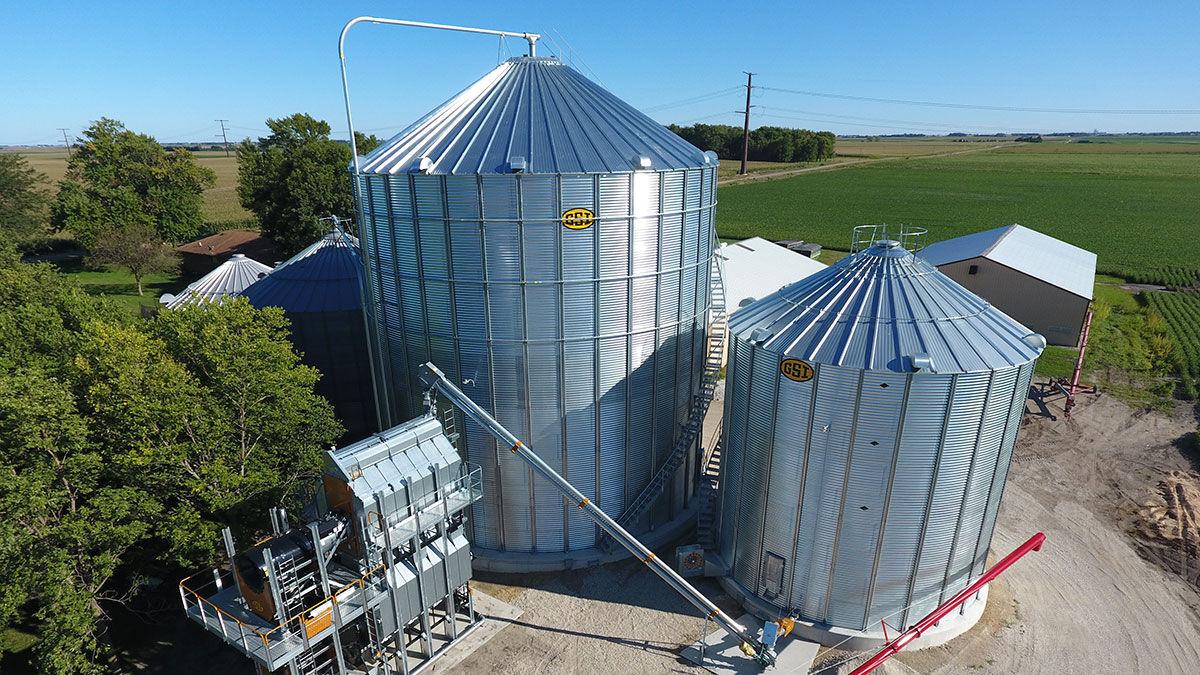 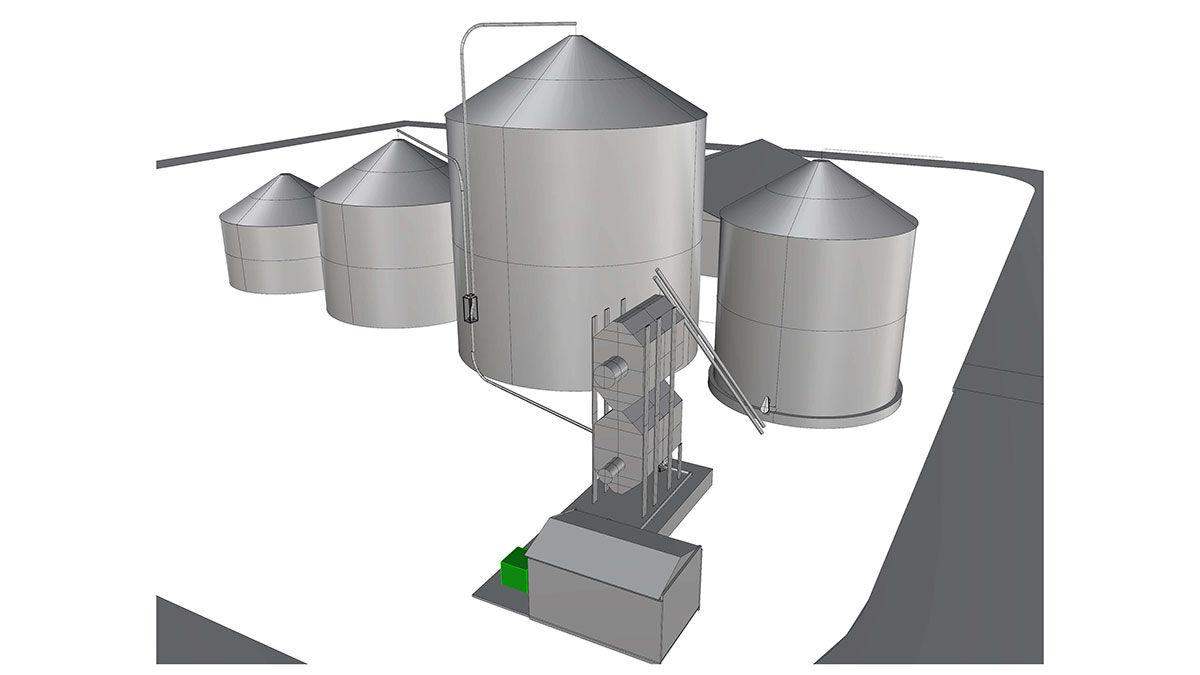 Using mixed reality technologies seems perfect for the current social distancing world, but for Mark Barglof, it simply came as a necessity.

Barglof, who farms near Burt, Iowa, balances time between farming and his job at Raven Industries, a precision ag company based out of Sioux Falls, South Dakota. When he wanted to build a new grain system last year, he needed to make sure the process was efficient.

“I travel usually about three days a week,” Barglof said. “We looked at streamlining the harvest windows so we can get everything done in a reasonable amount of time.”

To manage his time, Barglof was able to monitor and be a part of his grain system’s setup by utilizing an app with Ag Advantage Systems’ Adam Abels. The technology allowed Barglof to use his time more effectively, even before the pandemic.

“A lot of times retailers want to come see you, or sit down with you, and I appreciated it, but at the same time, we’ve got so much going on that he could email ideas and I can look at it when I have time,” Barglof said. “We can then correspond back and forth on email or text and move things around. That worked really well.”

Here’s how it worked: Abels, like normal, draws up the plans in his AutoCAD software so Barglof can see the bin from every angle possible. He imports the file into an app called Vuforia, which allows the data to create a virtual representation of the system.

Using a QR code, the producer can use the app on a smartphone to represent the grain bin on their own field and see what it will look like from every angle. The app uses GPS coordinates and will allow farmers to walk in the exact spot their bin will be, being able to fully visualize the structure.

The tech can also be used to shrink the bin so farmers can examine what the top of the building looks like and place a scaled down version of the bin on a tabletop.

“It can totally do away with the face-to-face meetings,” Abels said. “If there’s a small change, instead of having to meet for every plan of the project, I can email it to him and he can say yes or no. He was about 40 minutes away, and he worked two hours away. Not having to try and get together for every meeting saved a lot of time.”

Abels said the restrictions on the app they used are only limited to what he can draw on the CAD program.

The technology, provided by Grain Systems Incorporated, allowed Barglof and Abels to go through a few different iterations of the plan.

“Until you see it on a piece of paper, or overlaid on a satellite map, you aren’t really able to

be on the same sheet of music,” Barglof said. “We looked at several different things. Then he would lay it out on a CAD drawing and move stuff around. When we got out there, we only had to make a couple minor modifications.”

Throughout the process, Abels said he and Barglof only met face-to-face once, and they were able to replace his two-bin storage system to include a 105,000-bushel dry storage bin, a 30,000-bushel wet storage bin, and a 1,000-bushel per hour dryer.

There is also a possible added benefit to lenders who are financing the project.

Adam Lackore, a loan officer at TSB Bank, said having such a technology available for lenders to see the final project they are signing off on would be a definite boost.

“It would be fun to be able to look at the project, versus just looking at the numbers,” Lackore said. “To see the completed project before it’s done would be awesome.”

However, despite increasing technologies, Lackore said the most important factor for lenders is to make sure the grain system fits the size of the farm and ensuring the farm isn’t outgrowing itself.

“Being able to watch the dryer from the field and things like that — that’s what people want nowadays,” Lackore said. “We just want to make sure it matches the size of the farm, and then allowing for future expansion where needed.”

While Abels said there is some cost involved to the dealer, he said the free benefit to farmers is something they are happy to provide as a business in most cases. For Barglof, who balances his farming life and working life, having the latest technology is extremely important.

“I was told that if you had a half million dollar bundle of cash at the top of the bin, you’d check it every day,” Barglof said. “I said, actually, no, I would put electronic sensing and monitoring systems to safeguard it. Don’t take for granted how much value is in that bin. I want to monitor that product through the storage cycle.”

NEW SHARON, Iowa — The mask can’t hide the excitement on Macy Moore’s face or in her voice.

Researchers at Iowa State University are working with others to determine new methods of turning biomass and manure into fuel.

NEVADA, Iowa — It’s a rainy day before the spring planting season has begun. The fields are brown, but the promise of green is there.

Flowers are blooming, ticks are crawling

The daffodils finally started blooming at my house and I couldn’t wait to get out for a long walk in the woods with my dogs. But no sooner did…

MASSENA, Iowa — Joe and Kathy Clinton raised six children on their Cass County farm. They are heartened by the love those children (and their …

Byron Menke has been selling houses for a long time, but he cannot recall a time when “sold” signs replaced “for sale” signs before the dirt a…