There has been a public relations fight in the car market between electric cars and ethanol, but perhaps the question is whether we are framing the debate correctly, according to one farmer who has talked extensively to other farmers about issues related to climate.

“When we focus on ethanol and biofuels vs. electric vehicles, the only winner in that equation is fossil fuels,” says Matt Russell, a farmer and director of Interfaith Power and Light, a faith-based organization.

Russell explains that, as a farmer, he and his neighbors grow the feedstuffs for renewable biofuels. They also are capable of using their land to harvest wind or sunshine to produce electricity.

“The idea of biofuels and electricity in opposition does not make any sense to me as a farmer,” he says.

He argues the problem is not necessarily electric vehicles but rather the fossil fuel industry, which has supported the present framing of the situation as being between ethanol and electric cars. He says there is no reason hybrid vehicles can’t burn ethanol blends or that some pieces of the transportation world may move to high biofuel blends while other parts gradually move toward electrification.

For Monte Shaw, executive director of the Iowa Renewable Fuels Association, the irritation is that he sees the current presidential administration as favoring electric vehicles over biofuels instead of recognizing that even if electric vehicles eventually become the norm, there will be a necessity for liquid fuel to power older vehicles for many years to come.

“I’m not anti-electric car,” Shaw says. “When we get frustrated is when people assume electric vehicles are the only way to remove carbon from transportation.”

He argues that renewable fuels such as ethanol and biodiesel have improved and will continue to improve. And he says using biofuels may do more to reduce carbon emissions in the next few years than electric vehicles could hope to do, in part because electric vehicles will not form a large part of the vehicle fleet for some years and in part because some electricity used to power vehicles comes from coal-fired power plants which are not environmentally friendly.

Things are looking up, but they are also very much up in the air when it comes to ethanol this year. 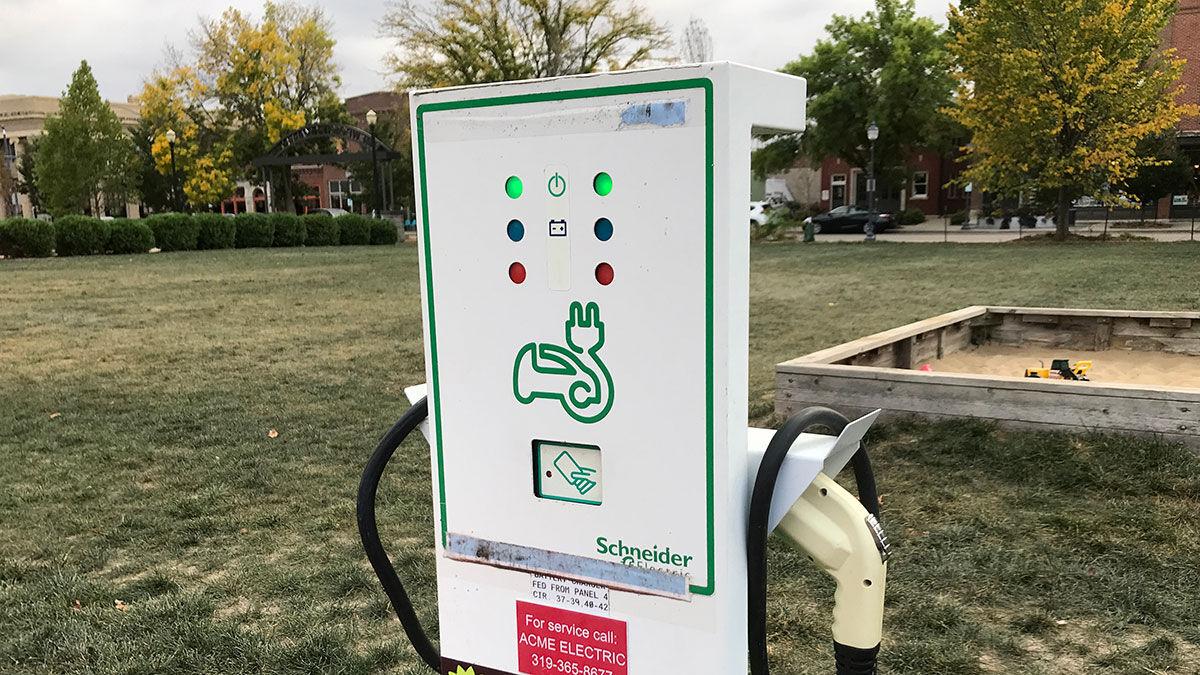 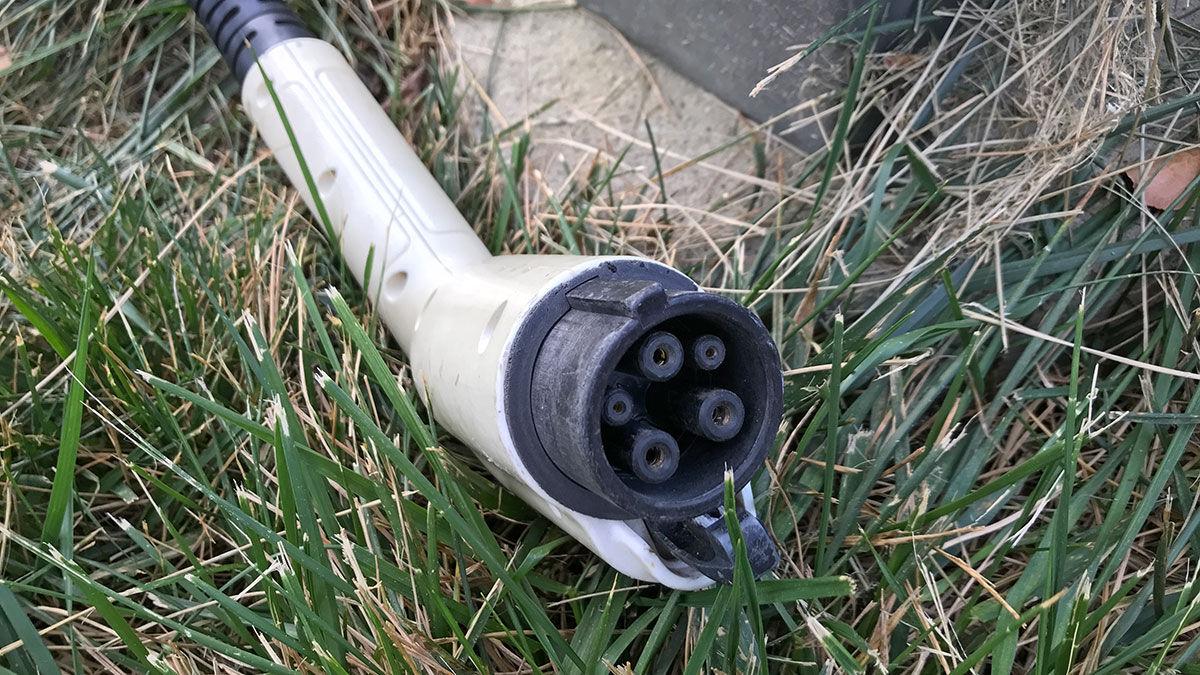