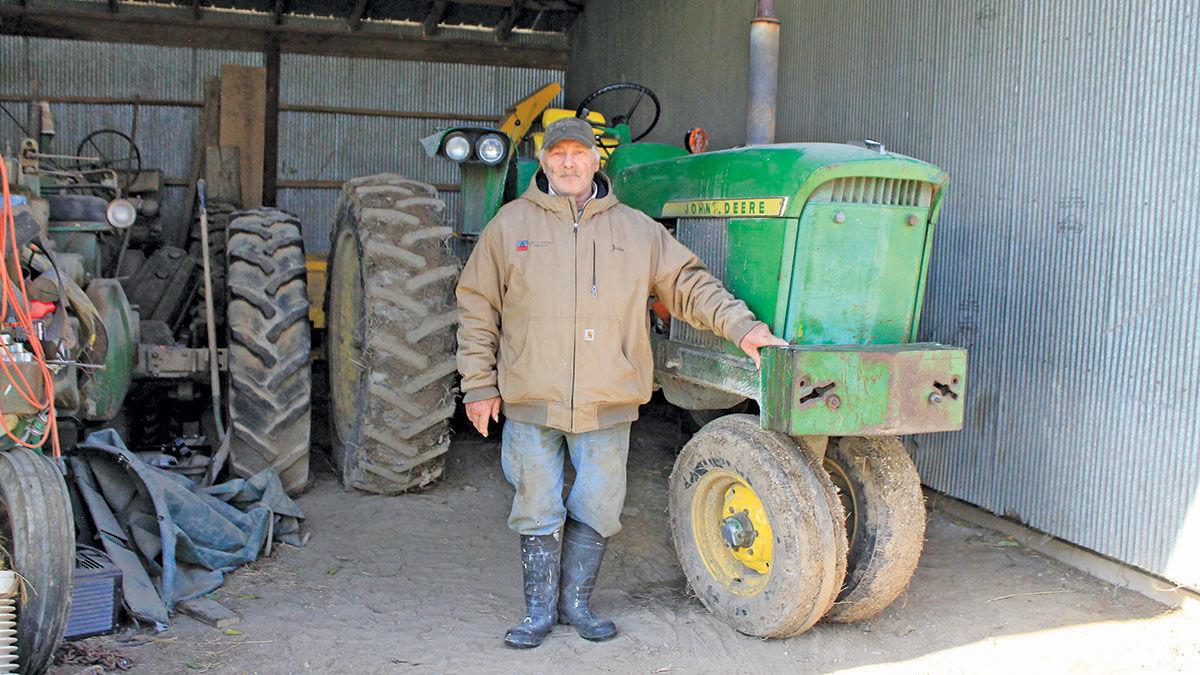 John Ernst stands with his John Deere 2520 tractor, which he called one of the most reliable pieces of equipment he’s had. 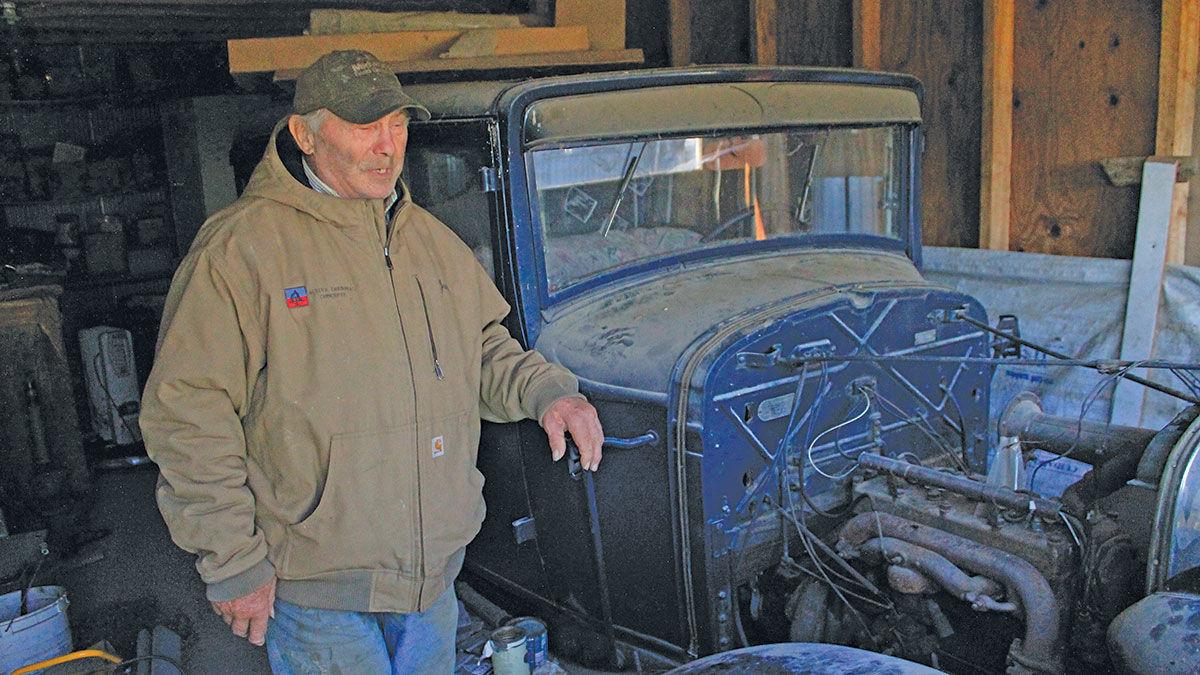 Ernst shows off an old Plymouth car he has in his garage.

John Ernst stands with his John Deere 2520 tractor, which he called one of the most reliable pieces of equipment he’s had.

Ernst shows off an old Plymouth car he has in his garage.

IOWA CITY, Iowa — John Ernst’s John Deere 2520 was only produced between the years of 1968 and 1972, but he calls it one of his most reliable machines. It’s been one of the constants for him in an advancing industry.

In his 80s, Ernst, from eastern Iowa City, has seen many changes fly by throughout his farming career, including the size and the speed of modern equipment.

“Our folks wouldn’t have dreamed of what it is today,” he said. “I have no idea where it will go from now.”

Ernst said one of the biggest positive changes he has seen is the addition of hydraulics to tractor systems.

“That took a lot of the manual labor out of it,” he said. “Working levers and tripping ropes helped when you came to waterways. With plows, they had to trip them to get them out of the ground.”

He said the ease of that technology — a few flips of a lever to change attachments or to raise and lower equipment — marked a big shift in the way farming was done.

“Even the balers, my uncle had one of the first wire-ties out of Iowa City when he got back from the service,” Ernst said. “It had a lever for adjusting it. He would just go, go, go. He had a 4020 tractor on that baler and that sucker would smoke all the way across the field. He’d make 2,200 bales in an afternoon.”

Another big change was added rows on planters in the 1950s, allowing farmers to get more than two rows planted at a time.

“They had four-row equipment in the early ’50s and late ’40s, with six-row and eight-row equipment coming. We thought that was big time then really,” Ernst said. “My folks thought four-row was big because it wasn’t until the ’60s that we got a four-row cultivator.”

Some planters on the market today can get up to 48 to 54 rows, but Ernst said that might not always be practical. On some farm ground, like his in eastern Iowa which has been in his family for nearly 150 years, having that span might making planting more difficult.

It’s a case where bigger may be helpful, but only in the right situations. Ernst was happy with less.

“I never had anything more than a four-row planter, because if you get into six-row or eight-row, you had to stop and turn them,” he said. “The (big planters) are for flat, flat fields. If you get out here in these hills, I don’t know if they could really work. On a farm south of the interstate, I bet I could go up one hill in the center of it and the outside ends would be out of the ground.

“I had a classmate who said they went to a six-row once and after a year said they could plant more with a four-row, because having to convert it to go through gates was killing them.”

Ernst said with his four-row planter, he could get up to 100 acres done in a day.

While the new equipment and technology has been helpful to many farmers, Ernst said his older stuff runs just as well, and he feels more confident in it.

“You put me in some of these tractors or combines and I don’t even know if I could get them started,” Ernst said. “I didn’t grow up with them, so it’s hard for me to understand them.”

When it comes to combines, Ernst said the family’s first self-propelled machine was only 10-feet wide and would cover two rows with a corn head. After purchasing the combine for $11,000, the family could cover more than 1,000 acres per year, he said.

Having worked with smaller equipment throughout his career, it’s hard for Ernst to imagine working with the bigger, more expensive equipment found in fields today.

“How many fellas would start out with a machine that size on 1,000 acres per year?” he said. “Between corn, soybeans and oats, we put a lot of acres on that combine. That first combine, John Deere didn’t think it would be a big seller so they didn’t have an engine for it, so they took a Chevy 292 engine and beefed it up. It was underpowered, but if you go steady, you’d get a bunch of stuff through it.”

He said with that first combine, the family had to have grain carts at both ends of the field to accommodate for the lack of storage while picking.

While Ernst said he isn’t sure where the next farm machinery is headed, the things he hears a lot about are autonomous and electric vehicles possibly entering the market. He said he’s skeptical about how those would work on rougher terrain like his, but he thinks the industry’s desire for new technology should bring these to the forefront.