DECORAH, Iowa — After winds downed multiple grain bins and a drier on his farm, Bob Hemesath said there was a silver lining.

“The crop still looks real good,” he said. “Despite the winds, there wasn’t too much damage in my fields.”

A storm on July 23 whipped through northeast Iowa, with winds gusting up to 80 miles per hour causing significant tree and building damage through the Decorah and Calmar area. Hemesath said he lost two 80,000 bushel grain bins and a machine shed in the storm.

The storm also left behind nearly 4 inches of rain in those towns, which put them 5% above the normal precipitation for the year.

Josh Mashek, who farms on the west side of Calmar, said he lost one building in the storm and plenty of trees. Tarps blew off their silage piles and the farm lost a silo or two as well. Mashek, whose family runs a dairy operation alongside the corn ground, said they had a couple minor injuries to their livestock, but were able to avoid major damage.

“We probably had about 100 acres of corn get green-snapped,” he said. “We’ll end up cutting and harvesting what’s there and use it as feed for my young stock.”

Mashek said his 99-day corn variety took it much worse than the 110-day variety that is planted next to it. He can go to the row in the field where he planted 110-day versus 99-day corn, and it looks like there wasn’t a storm that day, he said.

“My house is right next to that 110-day corn, and I had trees all over my yard and on my house,” he said. “My yard was a disaster, and the cornfield next to it doesn’t even look fazed. It’s quite the scenario.”

If the crop survived the wind, the significant localized rain in the region hasn’t been a bad sight for the farms receiving it, as most of the corn crop is reaching pollination.

Other areas of the state, such as Northwest Iowa, would also welcome the rain as they feel the pinch of drought.

“We are seeing major crop stress. Some corn has tasseled but isn’t shooting silks, which says there may be a pollination problem,” said Gary Ellensohn, who farms near Le Mars in Plymouth County.

Weather stations at Sioux Center showed precipitation at 46% of normal for the year the week ending July 23.

“If we hadn’t received that big rain July 4, we’d be done,” Ellensohn said.

In the northeast, storm cleanup is ongoing, but Hemesath said the community came together to help.

“We had a bunch of people out here helping the next morning,” he said. “People just picked up and did what they could to help out. We have a great community around here.”

Hemesath said rebuilding is a tough task ahead of the upcoming harvest, with most contractors already booked up.

“We won’t be able to do any drying on farm this year. We’ll have to take the grain somewhere,” he said. “The biggest thing is the loss of our storage bins. We’ll have to get a solution in place for that, whether on the farm or off the farm.”

For Brad Moline and his fellow turkey producers, having a state-of-the-art turkey facility at Iowa State University is a welcome boost to the …

Even a small needle can cause big problems

This morning, I picked up a batch of newly hatched broiler chicks from our post office. As I transferred them into their brooder, dunking each…

DES MOINES, Iowa — There’s always something new at the Iowa State Fair, but this year the newest thing may be something you don’t notice.

The Conservation Reserve Enhancement Program, also known as CREP, has been around for a long time. But it is being used more and more.

PLAINFIELD, Iowa — Being named a Way We Live award recipient was a surprise for Rick and Jane Juchems.

Iowa beginner embraces ‘good time to be young in agriculture’

Some discussions about young farmers or beginning farmers include people in their 30s or 40s. That’s not Nathan Behrends.

Getting started can often be the hardest part of any operation, but resources for young farmers are available. 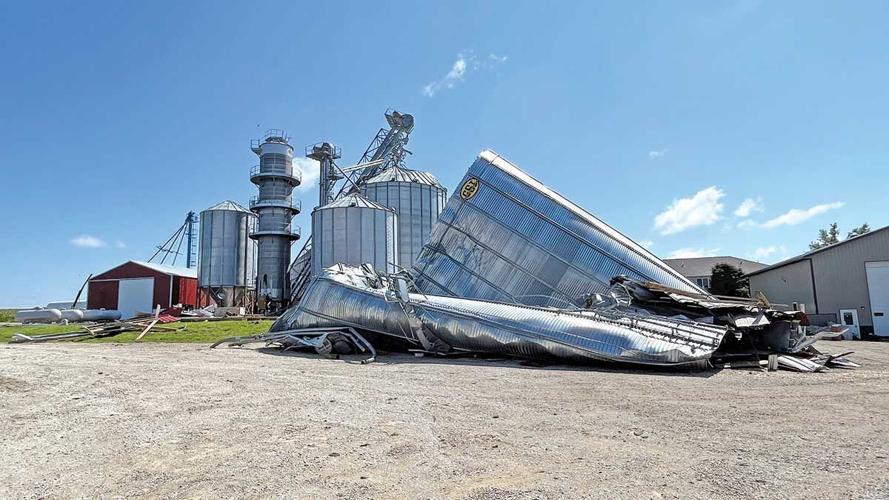 A storm on July 23 whipped through northeast Iowa, with winds gusting up to 80 miles per hour causing significant tree and building damage on Bob Hemesath’s farm. 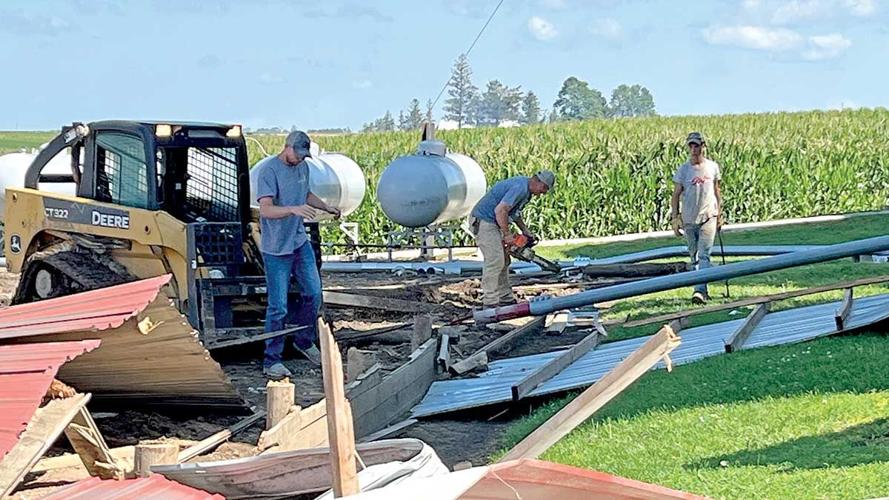 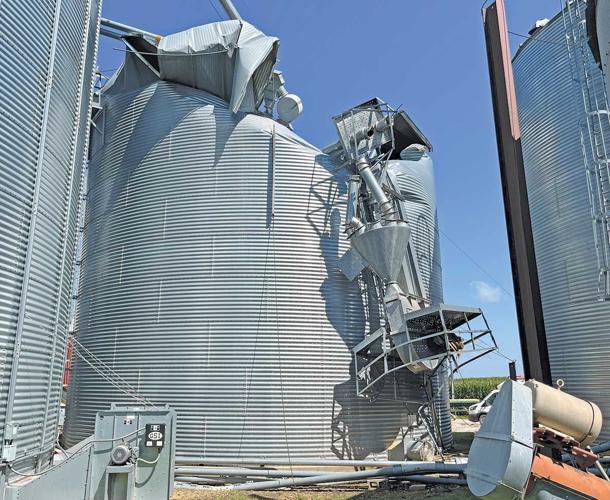