Nick Helland looks up at it.

“My dad and his brother are the sixth generation on this farm,” he says. “Dustin and I are the seventh.”

Dustin is his cousin. Helland farms with his father, Michael, as well as Dustin and Dustin’s father, Charles. There’s history here.

At 39 years of age, Helland understands that agriculture is one profession where he can still be considered young.

“I keep asking how long I can call myself a young farmer,” he says with a laugh.

Perhaps just as important is that the 2020 U.S. Census shows the trend continues of people moving away from rural areas and toward metropolitan areas.

“In general, between 2000 and 2010 a lot of areas managed to keep the baby boomer generation,” explains Sandra Burke, an Extension research scientist at Iowa State University.

But she says those baby boomers are getting older and the younger generations have tended to leave. The usual trend the census shows is that young people leave to get an education and often don’t return to rural areas.

As a result, there are often population losses in rural areas, and the average level of education also tends to be lower in some of those areas, Burke says.

That is not necessarily the case where the Helland family farms. Huxley sits between Ames and Des Moines, meaning it is growing rather than shrinking. It is easier to get young people to stay. There are more jobs and amenities. The downside is that there is also more pressure from nearby urban sprawl.

Helland and other farmers hope that one of the lessons of the COVID-19 pandemic is that people can work from anywhere and that raises the possibility of more people being able to live and work in rural areas in the future. But he says that vision of the future only works if those rural areas have access to the high-speed internet that working from home requires.

He says leadership programs offered by many agricultural organizations can help young farmers. He has been involved in the ILEAD program through the Iowa Corn Growers Association.

“It lets me bounce ideas off other people,” he says, allowing him to get input to help in making decisions on the farm. “It’s better for all of us (to talk and network). For me it’s been absolutely critical.”

It is just one example of the ways farmers have tried to adapt to the demographic changes they face. And that is important, because the statistics don’t indicate those trends are likely to go away soon. 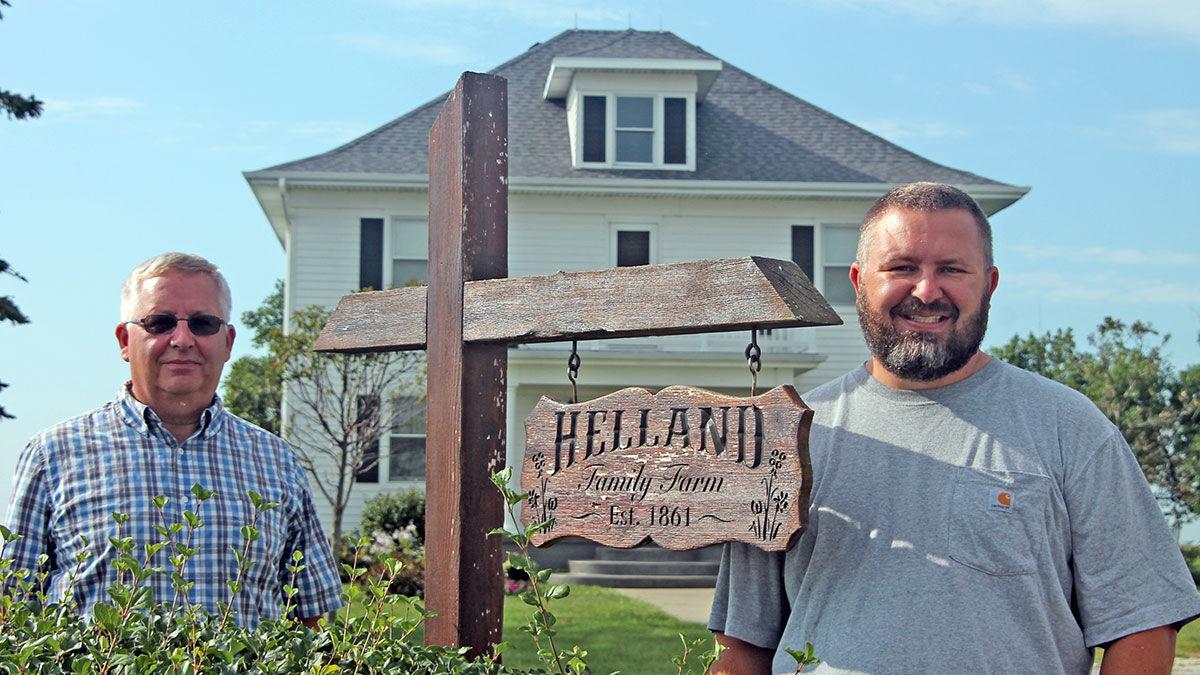 Father-and-son Michael and Nick Helland are the sixth and seventh generations to farm the family land in Story County, Iowa. But as farmers age and more young people move away, rural communities face obstacles. 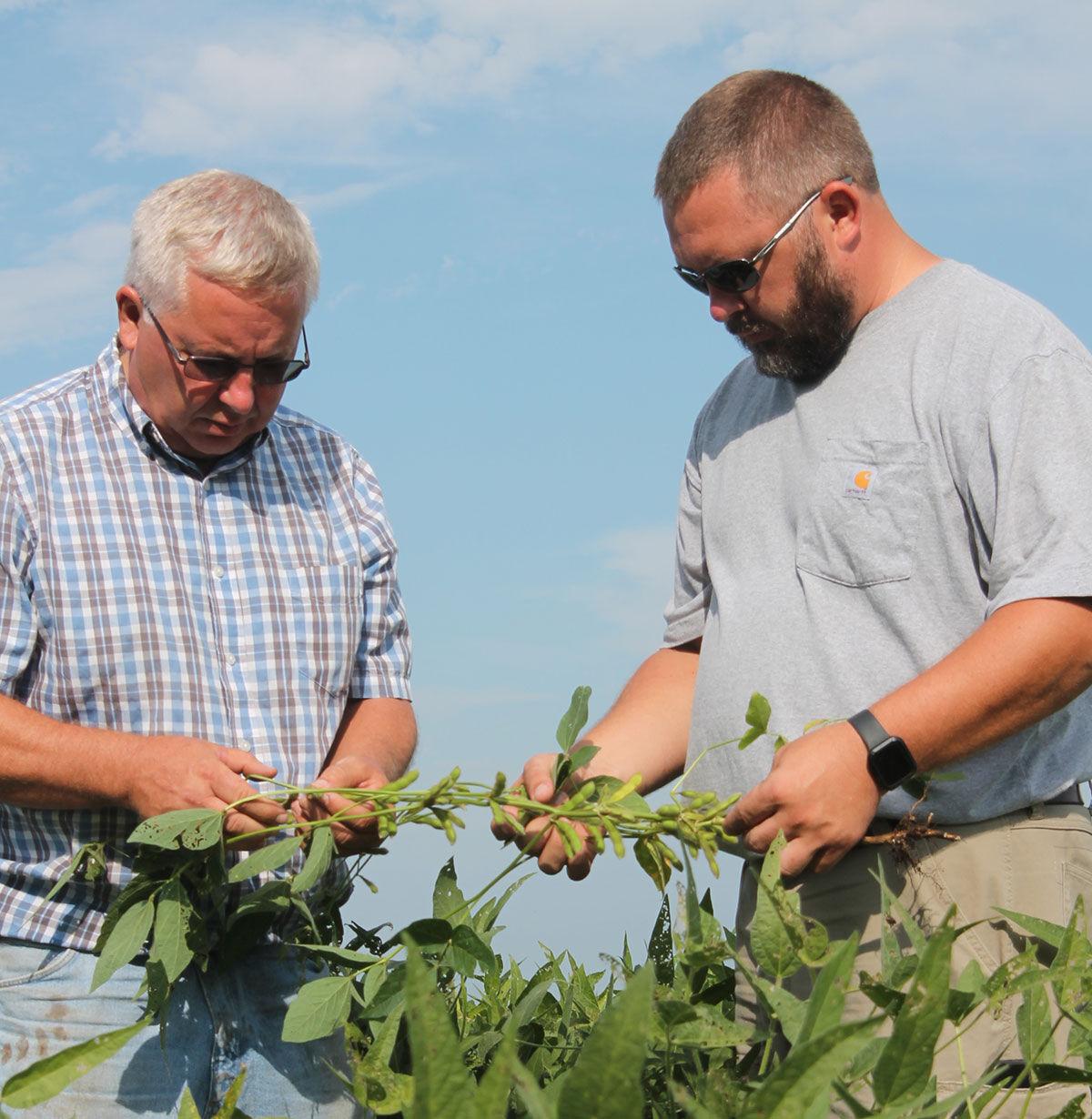 Nick Helland farms with his father, Michael. At 39 years of age, Helland understands that agriculture is one profession where he can still be considered young.