My grandpa Abe had a milky-blue eye.

It fascinated me as a kid because it had no pupil. You couldn’t help but notice.

As a young farmer in his 30s, he was blinded in one eye after two injuries in the 1940s.

The first happened when he was on his JI Case SC tractor in the grove, getting firewood. A stick got caught in the engaged belt pulley on the side of the tractor and flew up, striking him in the left eye. It left him with impaired vison.

The second injury was dealt by a big Brown Swiss milk cow. Grandpa had earlier — and fortunately — cut off the tail switch, a way to manage manure and flies. While he was milking her, she swung her heavy tail like a club, landing a blow to the eye.

“They called it a torn retina,” Dad explained of the first injury. “The tail finished it off.”

Back then, there wasn’t too much that could be done. He was lucky to save the eye, but his torn retina detached with the second blow. His eye became opaque.

With one blind eye, he was left with no depth perception and diminished peripheral vision.

From anyone’s observation, he adapted to the change and continued farming successfully for 50 years near Holstein, Iowa. He even took up golf in his later years. Yet it’s hard to say how many other close calls and injuries on the farm (and yes, there were several) were due, in part, to his loss of depth perception.

We knew it affected his driving.

“It was jumpy for me to ride with him, because he couldn’t tell how close he was to somebody in front of him,” Dad recalled. “Back when he smoked, he’d light a match and be holding it 2 inches away from the end of his cigar.”

If he would have had the eye protection that’s available today, Dad concluded, his injuries would have been less severe, and he probably would have retained some vision.

The good news, AAO says, is that wearing the proper protective eyewear can prevent or lessen the severity of 90 percent of eye injuries. Better yet, remove the hazard or use machine guarding and protective screens, if possible.

The categories of eyewear include, in increasing level of protection:

Not all hazards are as obvious as projectiles, welding or anhydrous. Chronic, unprotected exposure to UV radiation from sunlight increases risk of developing cataracts and age-related macular degeneration. Wearing sunglasses with UVA and UVB protection, along with wide-brimmed hats, helps.

The keys for protection are straightforward:

In contrast to my grandpa’s era, there’s now a wide selection of sizes, configurations and UV safety eyewear that make it easy to find gear that fits and is protective. Some even have reader (bifocal) function for close work.

The stick-in-the-eye story was recounted many times while we were kids, one of my grandpa and grandma’s many real-life lessons about how you could get hurt on the farm. Back then, they didn’t say “freak accident” like we hear or read often today — a phrase attributed to unexpected (but nearly always preventable) injuries.

While my brother always wondered how Grandpa could even hit a golf ball — with just right eye, bifocals and no depth perception — we never heard him complain about it.

But I think he would advise anyone that protecting your eyes is essential to maintain your vision and quality of life. You’re never too young or too old to start.

More information on selecting proper eye protection is available from:

Stephanie Leonard is an industrial hygienist at the University of Iowa. Contact her at stephanie-leonard@uiowa.edu.

OSCEOLA, Iowa — Brandi Dyer is a nurse. She doesn’t work in a big city hospital. She has a desk in an office just off the main drag in this co…

As children grow, they learn how to live by watching and imitating their parents, whether that’s through word or deed.

With the pandemic as the leading health challenge affecting everyone for the foreseeable future, I’m sharing some experiences on vaccination.

One-hundred days from the opening ceremony of the 2021 Iowa State Fair, officials have announced a new attraction in the Elwell Family Park. A…

Women landowners are the focus of new outreach project

AMES, Iowa — Owning nearly half of the farmland in Iowa, women landowners play an influential role in decisions that impact agriculture and na…

When putting together a financial portfolio, diversification is a word that is often used for risk management. By not “putting all eggs in one…

IOWA CITY, Iowa (AP) — An animal rights activist whose investigations and pranks have made him a leading foe of the livestock industry has bee…

The idea of a carbon market is alive and well in Congress, but the timeline and direction are still up in the air, according to leaders of the…

Flowers are blooming, ticks are crawling

The daffodils finally started blooming at my house and I couldn’t wait to get out for a long walk in the woods with my dogs. But no sooner did…

Fixing roads and bridges is a job that seems to not have an end date. When one construction job gets done, that means another project isn’t ge… 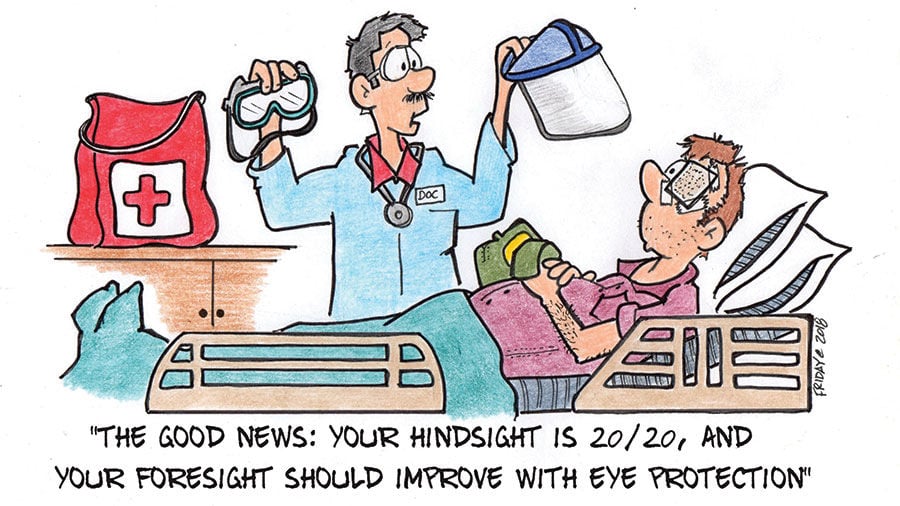 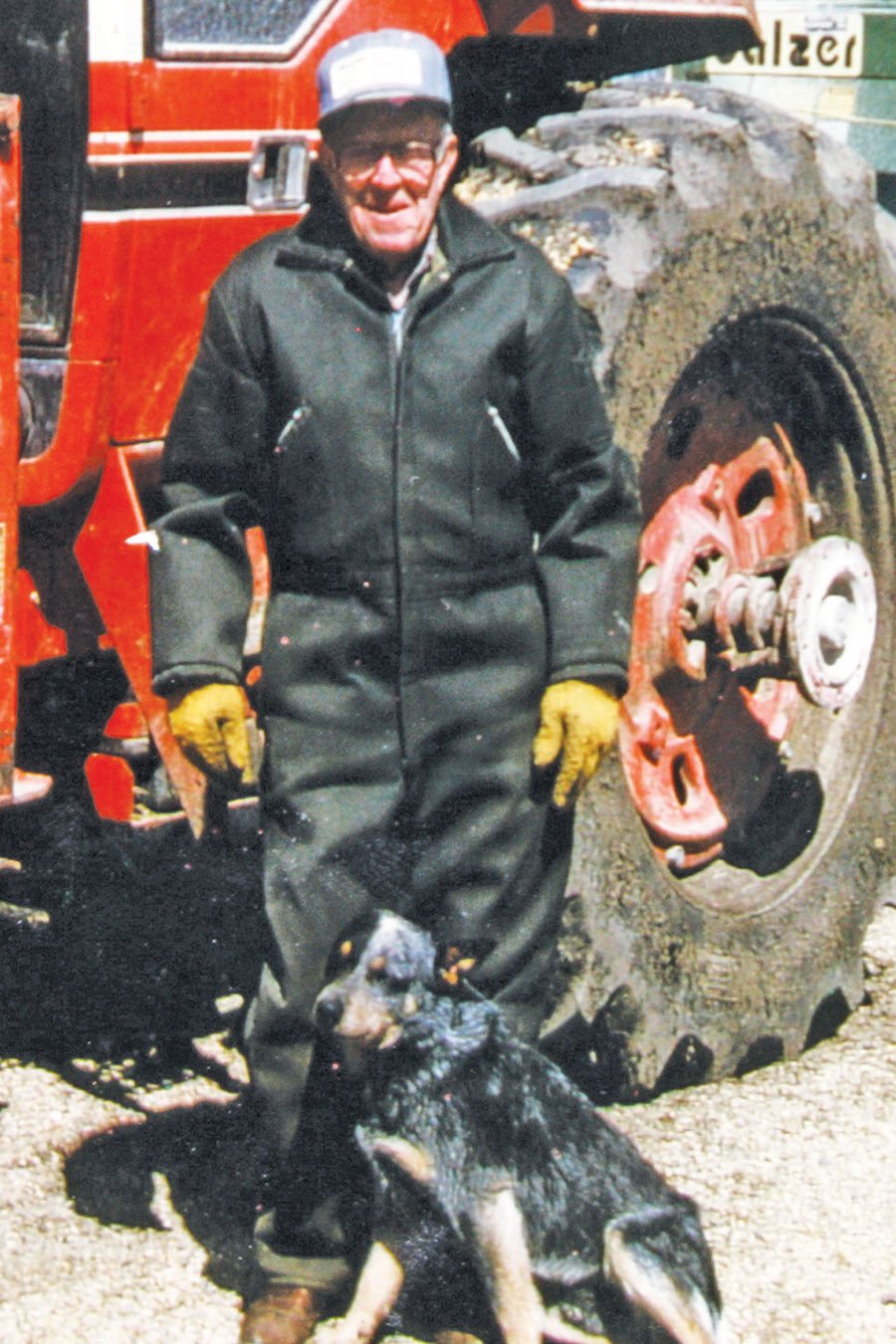