Researchers at the University of Iowa have discovered those with long-term occupations in the agriculture, fishing and forestry industries have a 46% greater chance of having dementia.

The data was mined from the Health and Retirement Study, conducted from 1998 through 2014. This longitudinal panel study surveyed a representative sample of approximately 20,000 individuals over the age of 50 in the U.S.

“This study is both timely and relevant because farmers routinely work beyond standard retirement age, making them vulnerable to occupational injury,” says Kanika Arora, assistant professor at the university’s college of public health. “Additionally, a dementia diagnosis among farmers may be missed or delayed for a variety of reasons, causing even greater safety concerns.”

Arora and her team took a look at whether rates of dementia and cognitive decline were different in older adults who had worked for many years in agriculture.

The hope is that the information can help researchers develop interventions to protect older farmers.

Arora says there are several factors associated with dementia, including hearing impairment, depression, isolation and memory loss. She says while researchers could not attribute the association to hearing impairment or depression, further study is needed on the link to pesticide exposure.

The hope is that as more information is gathered, it can be used to help educate people in the ag industry about recognizing the signs of possible dementia.

“Memory loss is typically the first warning sign of dementia,” she says. “Choice of words, impaired judgment and unusual spending habits can all be early signs of dementia. Six out of 10 people with dementia wander, so that is something to be concerned about from a personal safety perspective.”

This study was supported by the Great Plains Center for Agricultural Health at the University of Iowa. 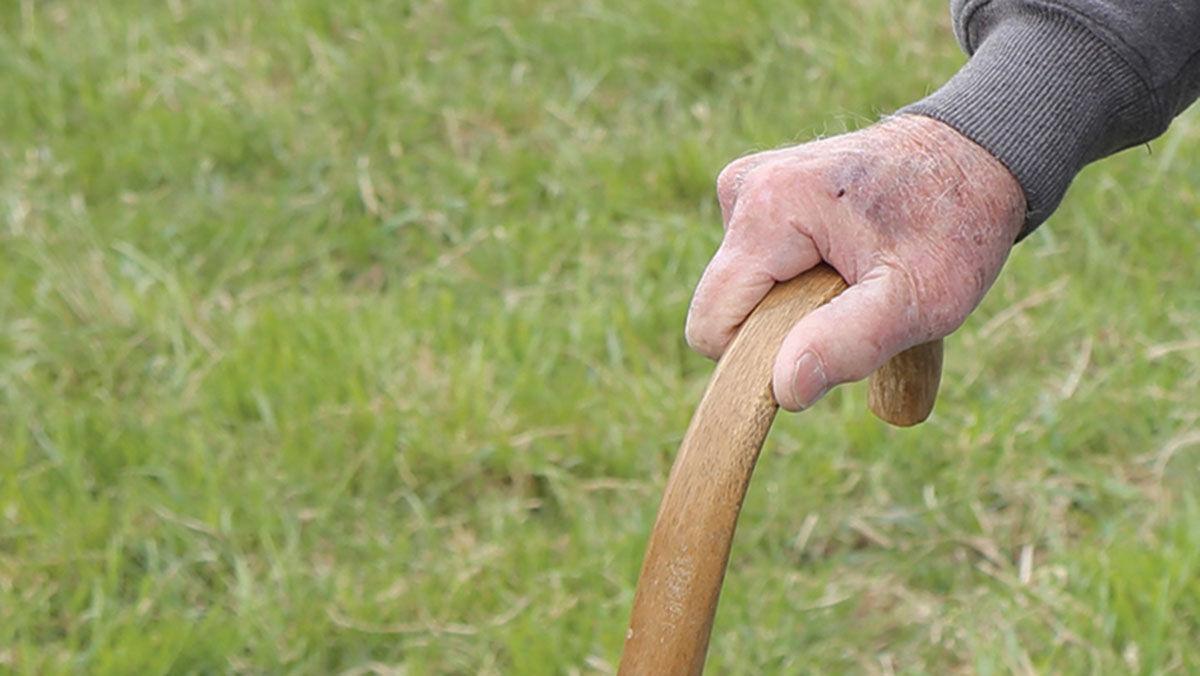 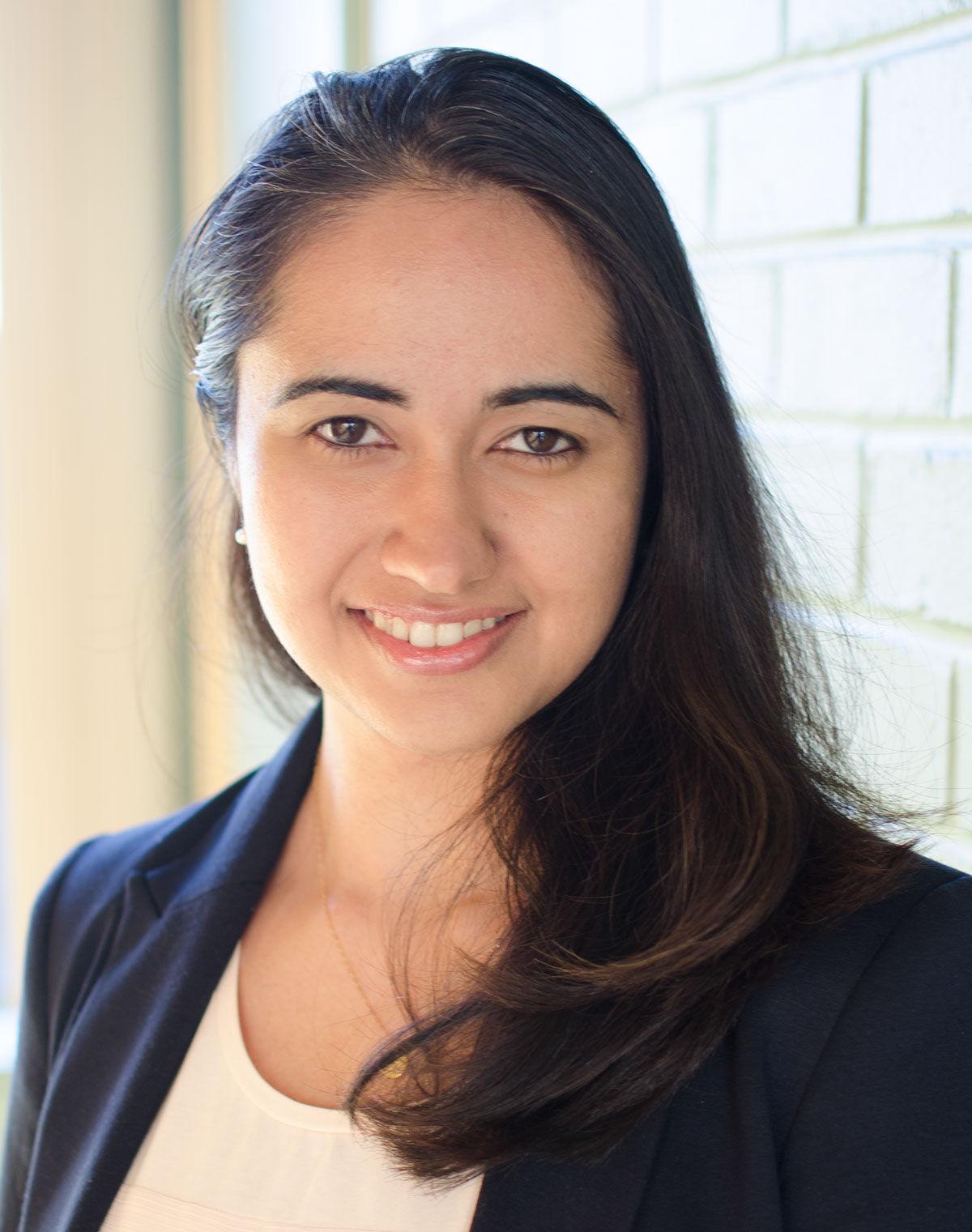