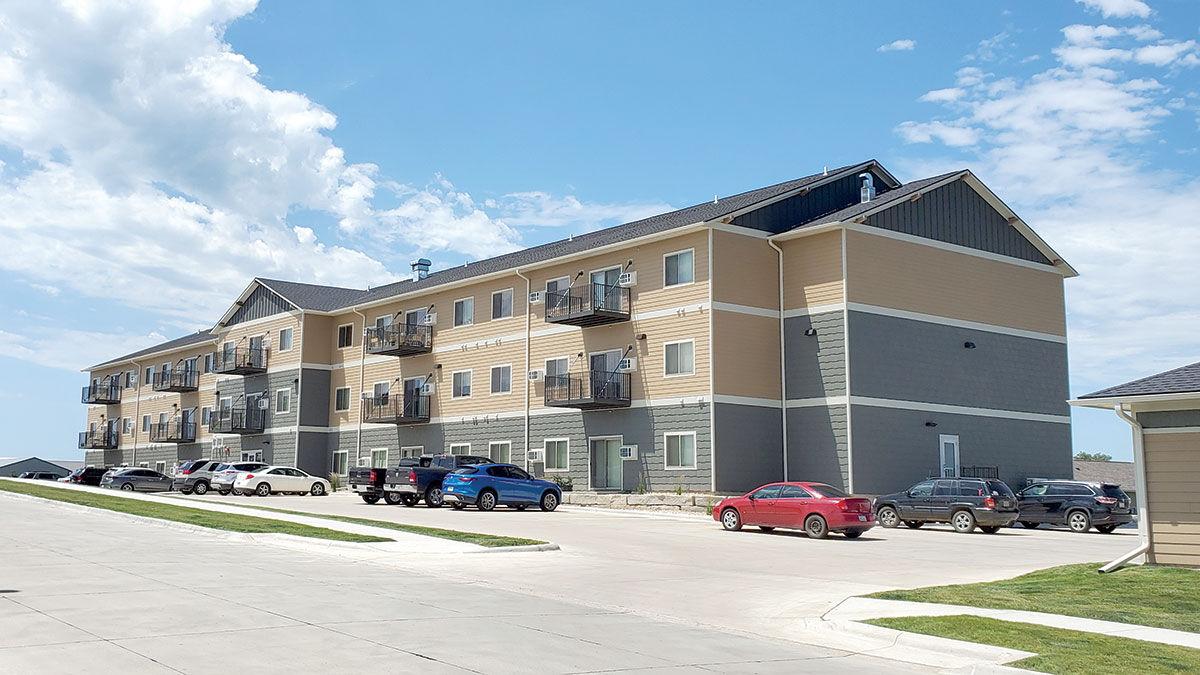 Orange City in northwest Iowa launched a campaign three years ago to “showcase why small-town life is so good.” The city has a new 50-apartment complex, and it was filled up in less than a year. 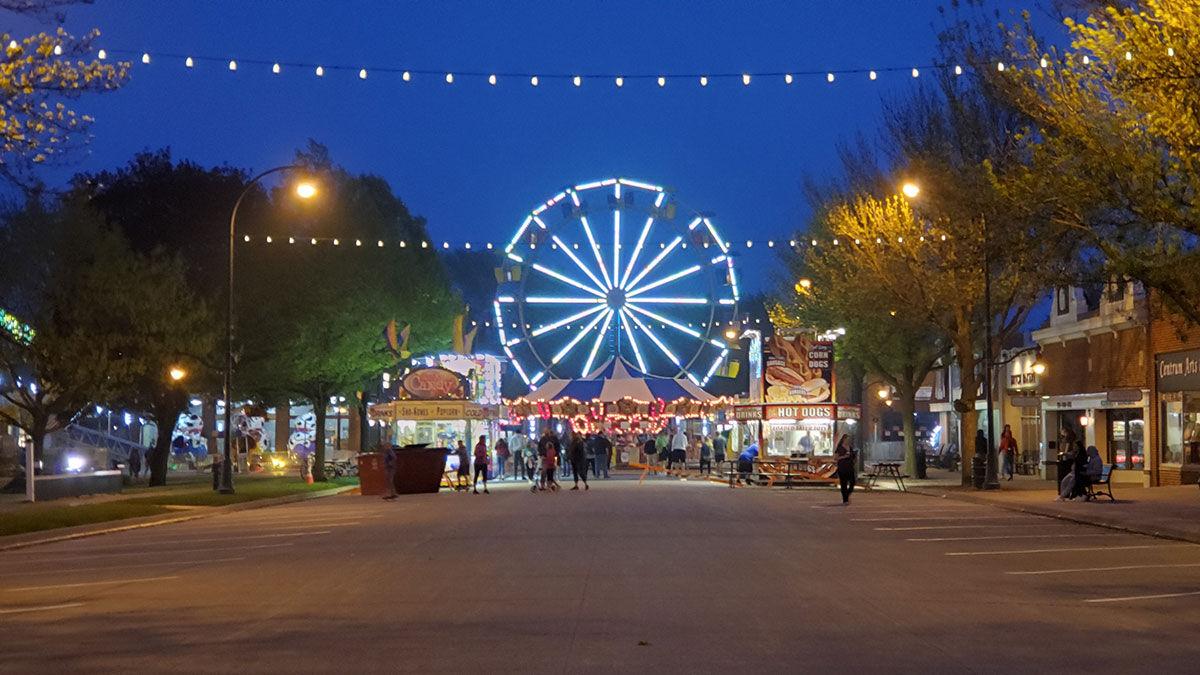 Communities need to get young people involved, adding that helps them establish roots.

This community of just over 6,100 is perhaps best known for its Dutch heritage and annual tulip festival. But over the past few years, it has actively attracted new business, working with both national companies and local entrepreneurs.

“Keeping young people here and bringing them back has been a priority for us,” says Mike Hofman, executive director of the Orange City Chamber of Commerce.

Three years ago, the community launched Vibrant Life, a program designed to highlight Orange City and its assets.

“It’s a campaign that really showcases why small-town life is so good,” Hofman says.

In 2020, the city used a more targeted social media campaign to help bring young people to the Sioux County community.

“We targeted larger cities, touting Orange City as a safer community with the benefits of small-town life,” Hofman says. “With today’s technology, a lot of people can work from anywhere. They don’t have to stay in the big city.”

Many of the new businesses are connected to existing companies such as Diamond Vogel.

“We have a pretty good variety of businesses that are off-shoots of what we already had,” Hofman says, adding that list includes businesses creating items destined for space flight. “We focus on auxiliary businesses that can help those we have.”

A larger number of Americans are working from home, partially because of COVID-19 restrictions, but also in part due to better internet services.

Small communities who want to keep young people need to make sure high-speed internet is available, says Pam Shallhorn, Extension community and economic development specialist with the University of Illinois.

“Young people are interested in moving back to their hometowns, but they need high-speed internet,” she says. “In many cases, they can bring their job with them. To people under 40, high-speed internet is a staple, just like electricity.”

The key, Shallhorn says, is asking young people what they want in a small community. She says young people need to be involved in making those decisions.

“You need people under 50 to create a system where people can age in place,” Shallhorn says. “You can’t do that if there isn’t a young population. In too many towns, there are boomers and people over 65 making the decisions.

“You can’t view economic development like they did in the 1980s, where you are just looking for big businesses. That isn’t happening today.”

In some rural communities, there is more than a 2-to-1 ratio of older residents to younger residents. That figure used to be reversed, Shallhorn says.

She says there are several things that are important to young people. They see small towns as being safer to raise children, with good schools and sports readily available.

“The data says the No. 1 reason to come back is to be closer to family,” Shallhorn says. “Also, child care is $22,000 per year in Chicago, so by moving back, perhaps Mom and Dad can help watch the kids.”

Recent Census results indicate many rural counties are losing people. Shallhorn says young people are willing to come back, but adds local leadership need to be more active in the process.

“Young people are very entrepreneurial,” she says. “Surveys suggest about 70% of them would like to own a business, while 30%-plus already have a business. They also appreciate home-grown business and will support it.”

Hofman says housing is also a key factor. At the moment, he says finding a home in Orange City is difficult.

“We have a new 50-apartment complex, and it was filled up in less than a year,” he says. “If you are able to build, people will come.”

“If you are involved, it makes it that much harder to leave,” he says. “There are companies who offer internships to both our high school and college students, and that helps youth see what they offer.”

Orange City is home to Northwestern College, and Hofman says many students choose to remain in the community after graduation.

“We market to people who left after high school or college,” he says. “They leave, then realize it wasn’t so bad here. We’ll do all we can to bring them home.”

Orange City in northwest Iowa launched a campaign three years ago to “showcase why small-town life is so good.” The city has a new 50-apartment complex, and it was filled up in less than a year.

Communities need to get young people involved, adding that helps them establish roots.