DES MOINES — Choose any industry in the U.S., and chances are it’s looking for workers.

The livestock industry is no exception, says Kerry Scott with másLabor, a company based in Virginia that connects employers with seasonal and full-time workers.

Scott spoke at the World Pork Expo June 9. He said that prior to COVID-19, it was much easier finding workers from other countries. Now, most immigrant labor comes from Mexico.

“It’s really a challenge to get help from anywhere other than Mexico at the moment,” he said.

Scott said most agricultural workers come to the U.S. under the H2-A program, a program established by Congress during World War II to help replace the workers who had joined the military.

He says over 2 million Mexican workers came to the U.S. under the program, and many stayed once the war was over. In 1954, Congress determined the program was no longer needed, but in 1986, the Reagan administration and Congress passed what Scott calls “a number of labor bits of legislation” based off the original program.

Currently, Scott says 93% of workers under the H2-A and H2-B programs are from Mexico.

“The main problem with this is that these workers are only available to seasonal employers,” he said. “In 1986, Congress felt if you could have full-time employees, you didn’t need the government’s help. But in those years, agriculture has changed but the law has not.”

The requirements of the program make it good for fruit production, for example, but Scott said it does not fit most aspects of the livestock industry. An exception is the organic dairy industry.

Another exception would be the use of seasonal workers to cut hay and silage.

“You can use seasonal workers in some businesses that are not seasonal,” he says.

Another option may be making use of the TN program, a non-immigrant visa program designed to hire professionals from Canada and Mexico for a renewable period of up to three years. This program was created as part of NAFTA in 1994, and was retained in the USMCA agreement.

“These are workers with more education, such as veterinary technicians. They have essentially earned a bachelor’s degree,” Scott says, adding employers work through the various consulates on this program, and not the Labor Department.

He says there are other options. The J-1 program is a 12-month, one-time program where U.S. employers help educate foreign workers in a specific area, then those workers take that knowledge home to use.

Scott says it takes time to recruit and bring workers to the U.S.

“Any time you’re working with the U.S. government, expect a delay,” he says.

Chinese pork market likely to be more volatile in 2021

DES MOINES, Iowa — China is still by far the biggest piece in the pork export puzzle, but it isn’t the only one, according to experts who spok…

BLOOMINGTON, Ill. — A steady flow of job seekers attended a job fair in central Illinois June 3. About 1,300 jobs were available from 50 local… 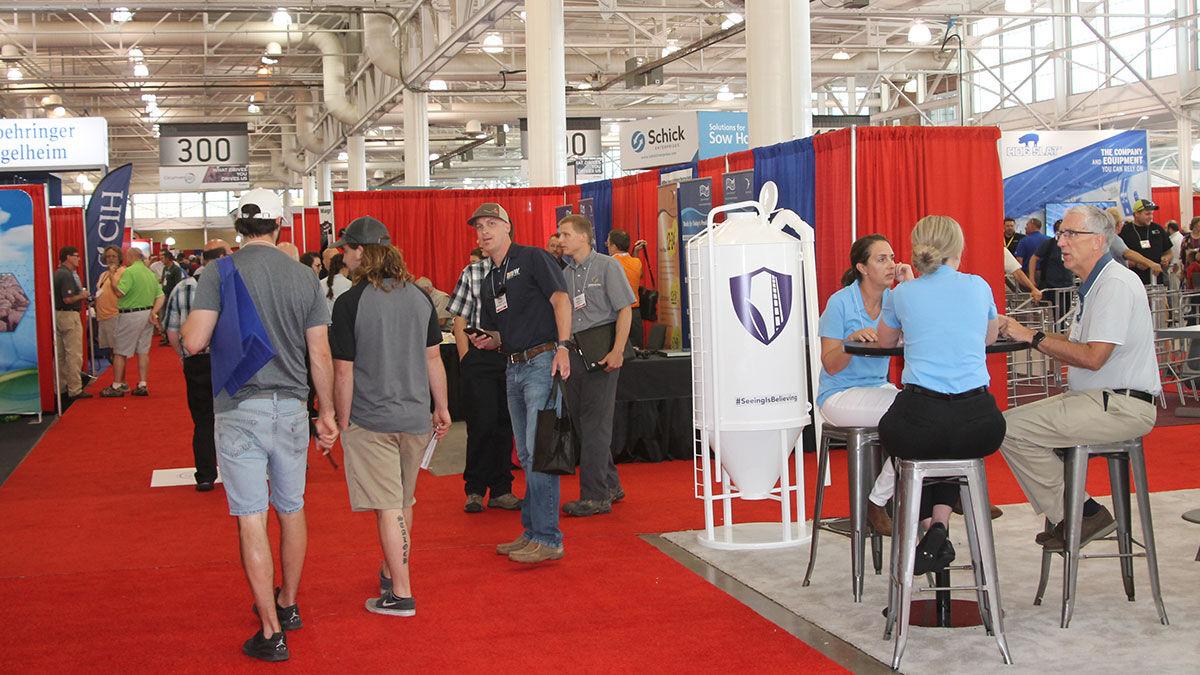 Farmers had a chance to check things out at the trade show at the World Pork Expo. 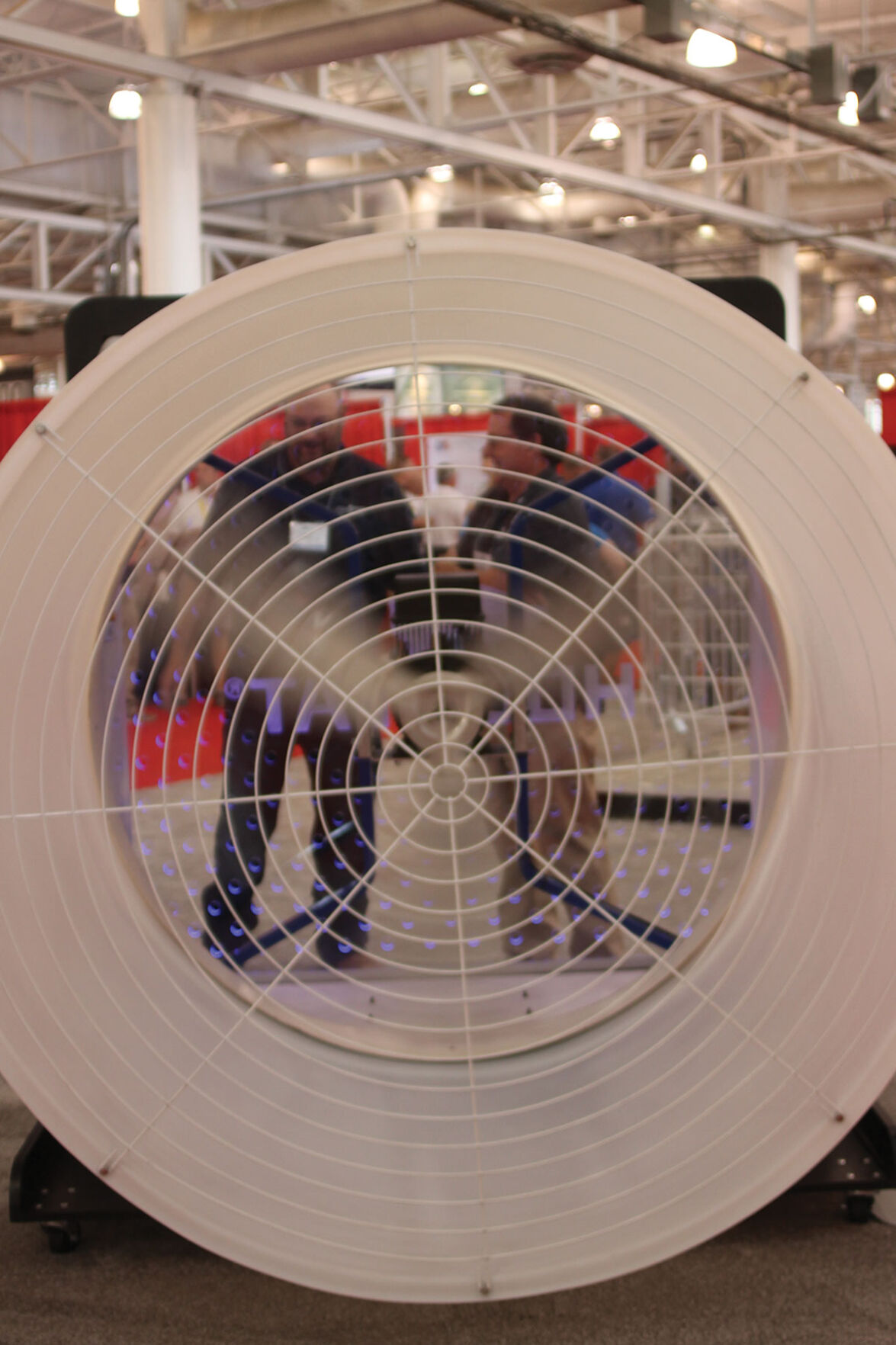