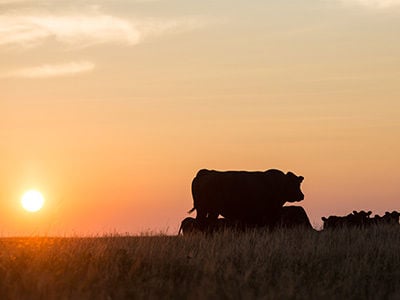 There’s been a stream of new technology and shifts in philosophy in the beef industry during the past decade. 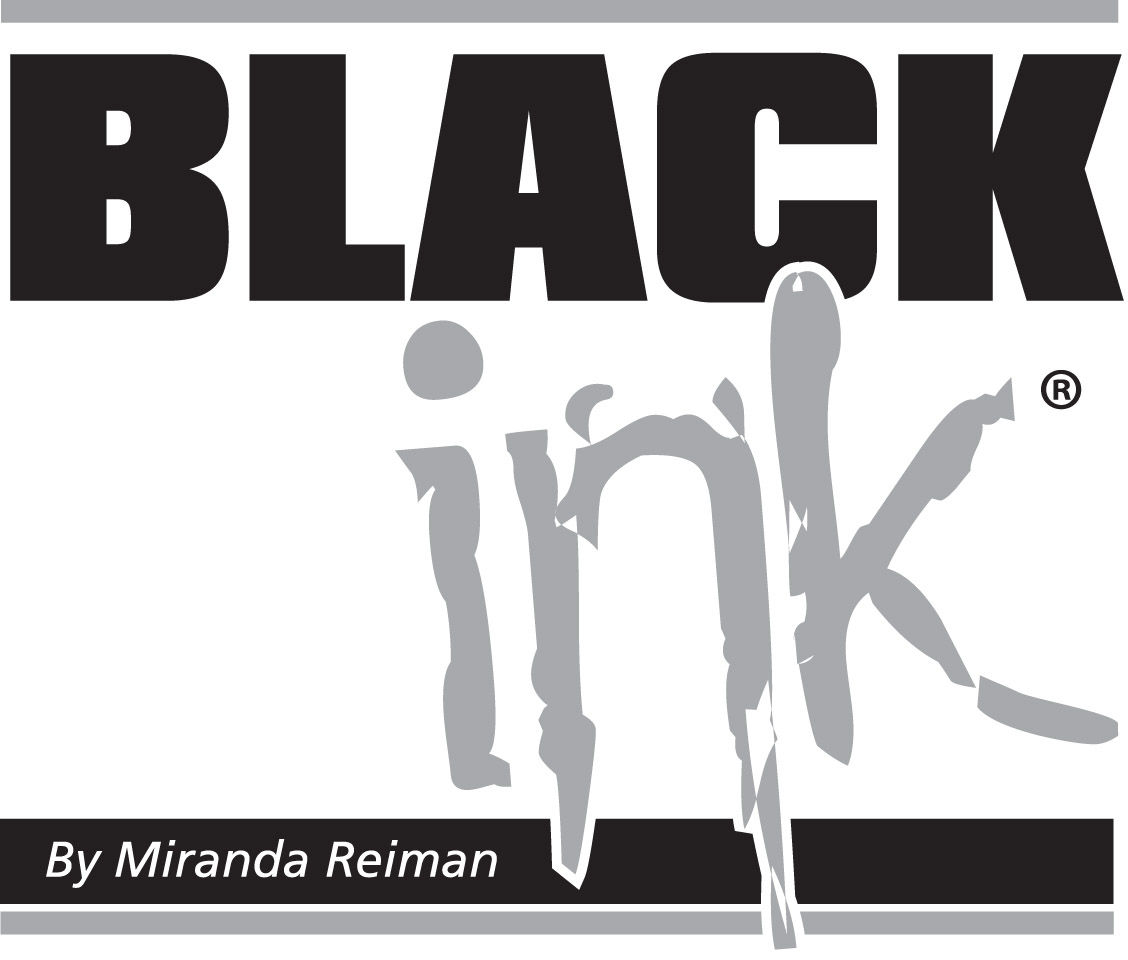 A quick glance at my family Christmas card provides proof. From a picture of an old Kansas farmhouse to today’s Nebraska-based scene, where nearly half a dozen smiling faces fill the frame, transformation is obvious. But the dramatic change in the beef business is much more pronounced than my newlywed, newly graduated 22-year-old self could have imagined. Even from the vantage point of my new job as an agricultural journalist.

Some of my first assignments included writing about what the “prediction of $4 corn” would do to cattle management and the possibility of camera grading in U.S. packing plants. Many Reiman-authored articles circa 2006 or 2007 talk of “marbling as a lifetime event.” Still true, but more accepted as a fact now than a new discovery.

There’s also been a stream of new technology and some shifts in philosophy. One big shift I’ve witnessed? Quality grades made a U-turn. Ten years ago, we were talking about the worrisome 30-year decline in quality grades. I covered nearly every aspect of it, from feeding changes to health trends. Then, just like that, things started to reverse and a few years later the talk was centered on the swift upswing.

In 2006, the share of Angus-influenced cattle that met Certified Angus Beef brand carcass specifications was 14 percent. Today it’s double that, with year-to-date figures in the 29-percent neighborhood. Choice and Prime have also been on a steady incline during the decade, from 51.7 percent and 2.6 percent, respectively, to 70 percent and to just more than 5.5 percent today.

Maybe we can give credit to another movement I’ve observed: Cooperation is more common. I remember eagerly highlighting notes from the conversation I had with a Nebraska cattle-feeding family about sharing performance and carcass data with their ranch sources, even though the feed yard owned every head.

“Giving them that information lets them improve their cattle and it helps the industry,” Doug Beller said in 2007. “That’s why we do it.”

I’m not saying they were the first to share their data, or that the trend has been steep, but I’m quite certain I’ve heard similar comments more recently than I did then. Getting carcass data once took “blood, sweat and tears,” or at the very least persistence by a data manager from Certified Angus Beef or some kind of producer alliance.

Our company spent many hours helping feeders access and analyze those records. Not too long ago we discontinued that service, because most of our partners were able to get that information without us as a middleman. In this case, it’s the very best reason not to be needed.

When I started, many were just hearing about radio frequency identification tags. This year I talked to producers testing ear tags that allow ranchers to heat-detect from their office. A cattle feeder told me about tags that use temperature readings to help identify sick critters — and then those same tags change colors so the cowboy crew knows which cattle to pull.

I have no crystal ball, but I do have a hope: In 2026 I’d like to look back on this next decade with amazement at how the cattle community has moved the needle in the right direction, making even more dramatic improvement.

There’s been a stream of new technology and shifts in philosophy in the beef industry during the past decade. 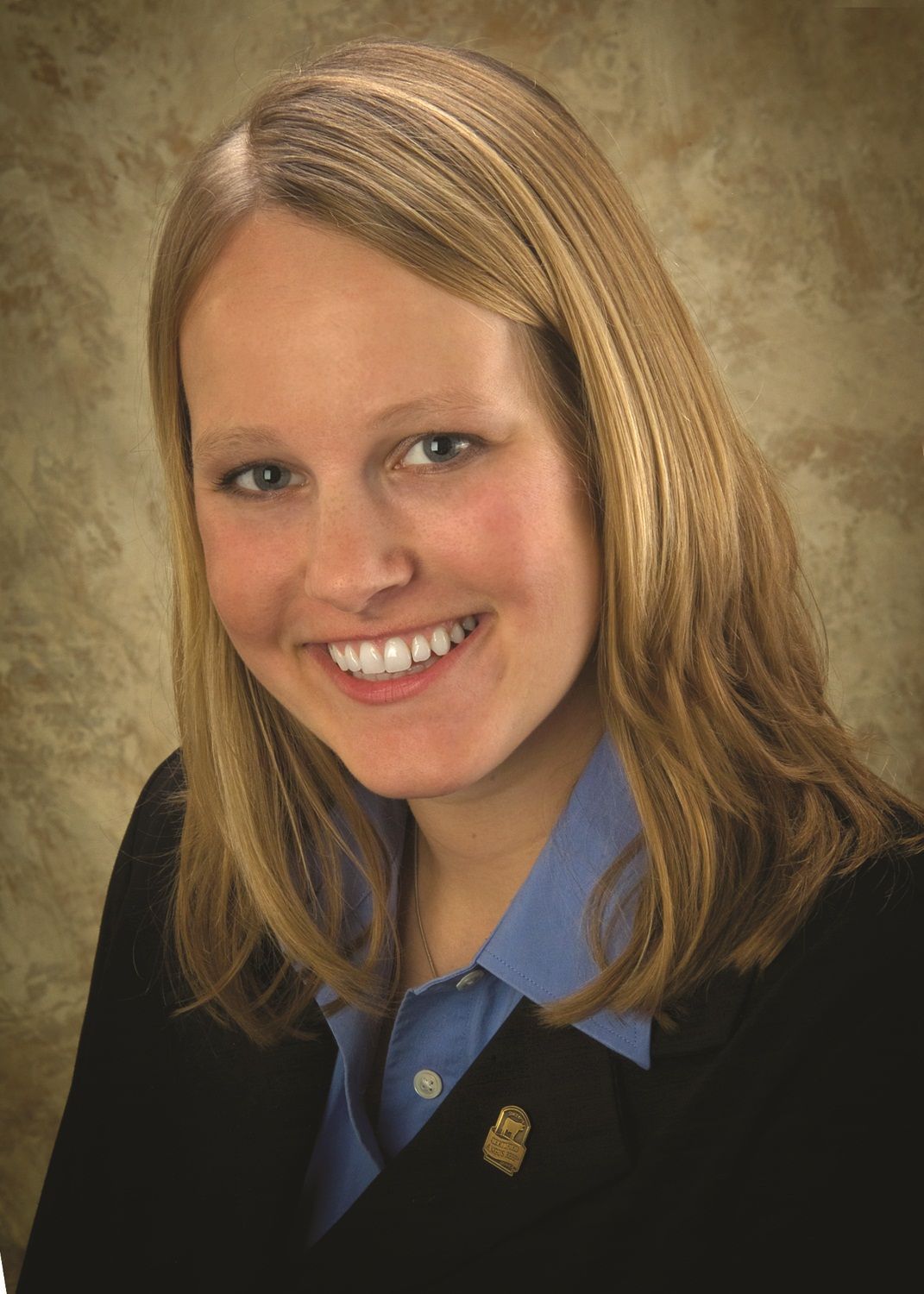