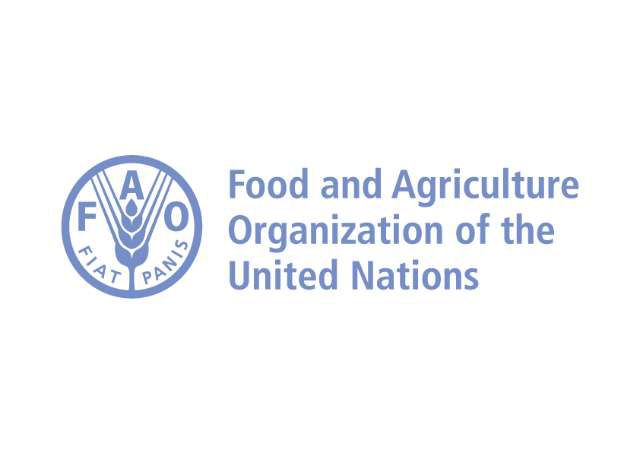 Avian influenza is a complex disease, with outbreaks in poultry having a severe impact on people’s livelihoods and international trade in many countries. Although most avian influenza viruses do not affect humans, some, such as H5N1 and H7N9, are well known to the public, as a result of the serious and sometimes fatal infections that they can cause in humans.

The new World Organization for Animal Health portal on avian influenza brings together a wealth of information, enabling a greater understanding of the disease and detailing the biosecurity measures recommended by the organization, at both the farm and trade level, to halt its spread.

During recent months, the avian influenza strain H5N8, in particular, has been in the news, having been successively identified in several regions of the world, particularly Europe and America, as well as Asia and the Middle-East. The new World Organization for Animal Health portal allows us to follow the strain’s global evolution -- and that of other H5 and H7 strains, in real time.

In addition, it is worth noting that OFFLU, the global network of expertise on animal influenza, created and maintained by the World Organization for Animal Health and Food and Agriculture Organization, recently published a report on the H5N8 situation, as well as advice on surveillance. This global scientific network works to reduce the adverse consequences caused by animal influenza viruses by promoting effective collaboration and information-sharing between animal health experts and the human health sector.

More information on this network, and on the H5N8 strain of the virus in particular, are available on the portal.