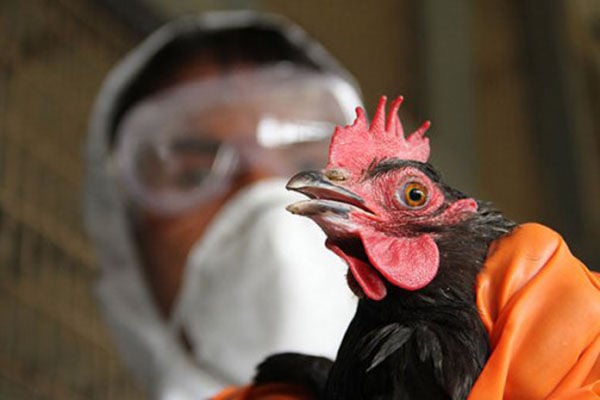 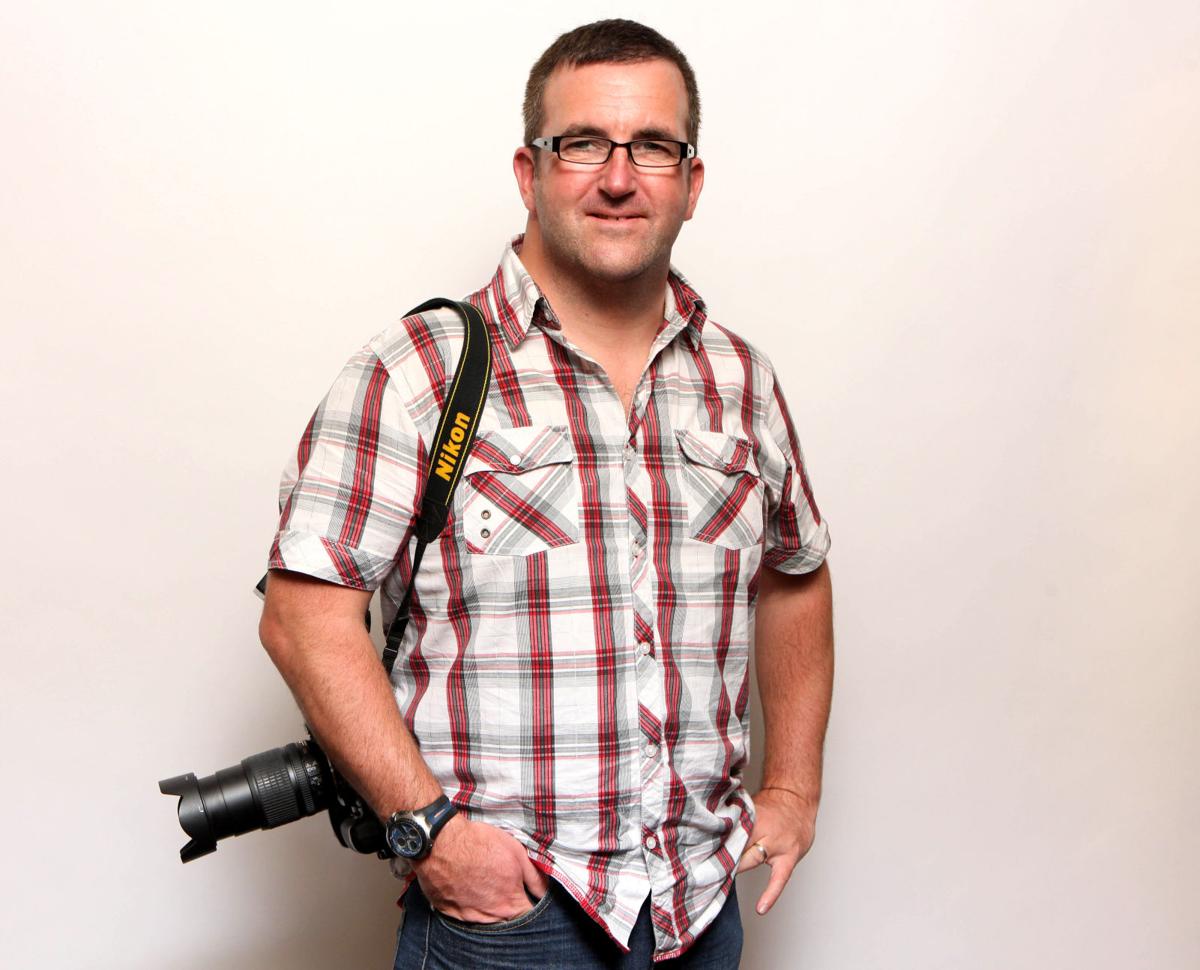 Poultry farmers across Europe are being told to be extra vigilant as more cases of bird flu are reported in several countries. So far no cases have been reported this year in the United States. The country saw only one outbreak in 2016, in Indiana, after a epidemic in 2015.

According to the World Health Organisation, several countries have reported outbreaks of a severe strain of bird flu. The organization said Germany, Austria, Croatia and Switzerland have all officially reported outbreaks, which concerned a particularly virulent strain affecting wild birds. France has raised its safety checks to try and keep the virus at bay. According to France’s Agriculture Ministry, the highly pathogenic H5N8 virus has been found in wild birds in Hungary, Poland, Germany, Croatia, the Netherlands and Denmark.

Wild birds are currently embarking on various flight paths moving to different parts of the world, which is increasing the spread of the virus.

In Hungary, 10,500 birds have been culled on a commercial turkey finishing unit, with a 3-kilometer protection zone created around the infected farm. Two other countries, Austria and Switzerland, have taken precautionary steps to prevent the spread of bird flu to domestic poultry after discovering cases of the disease in wild ducks around Lake Constance. In the Netherlands, the government ordered poultry farmers to house their flocks following the outbreaks.

British Egg Industry Council chief executive Mark Williams said after those outbreaks that the situation was becoming more worrying as wild birds continue to migrate from their summer breeding grounds in Asia towards Britain. His concern was fulfilled when avain flu struck on a farmed breeding flock of pheasants in Preston, Lancashire.

The H5N8 avian flu strain was discovered Jan. 24 in the flock; a 3-kilometer protection zone and a 10-kilometer surveillance zone have been put in place around the infected premises to limit the risk of the disease spreading. A number of birds have already died in the flock that, according to estimates, has about 10,000 birds in it. The remaining birds at the farm are all being humanely culled.

There is now a full investigation under way to determine the source of the infection at the farm.

England’s Department of Agriculture Defra officials said, “If you keep poultry, on a commercial scale or a small backyard flock, you are currently required by law to house them or otherwise keep them separate from wild birds. This is because a prevention zone is currently in force across the (United Kingdom). This applies until Feb. 28, 2017.

“All poultry keepers are required to take steps to reduce the risk of infection via the environment, for example in wild bird droppings, by practicing good biosecurity. You should do this even if your birds are inside.”

Then Northern Ireland’s first case of bird flu was confirmed, in a dead swan found near a lough in County Londonderry. The swan, which has tested positive for the H5N8 strain, was reported to the Department of Agriculture by a member of the public as part of its dead-wild-bird surveillance program. The swan was tested at the Agri-Food and Biosciences Institute, where initial testing has indicated avian influenza, sub-type H5N8.

A Prevention Zone is in place in Northern Ireland until March 16, which requires all keepers of poultry and other captive birds to keep their birds indoors, or take appropriate steps to keep them separate and protect them from wild birds

Department of Agriculture Chief Veterinary Officer Robert Huey said, “This finding is not unexpected and follows calls for bird keepers to be more vigilant for signs of the disease. It is possible that more cases will be confirmed.

“This finding serves to remind us all of the risk of infection. The Prevention Zone and temporary suspension on gatherings of poultry remain in place. It is also important that bird keepers in Northern Ireland remain vigilant and where necessary improve their biosecurity. Even when birds are housed there is still a risk of infection and biosecurity should not be compromised. Clothing and equipment should be disinfected, the movement of poultry should be reduced and contact between poultry and wild birds should be minimized.

“Expert advice remains that consumers should not be concerned about eating eggs or poultry and the threat to public health from the virus is very low.”

Avian influenza is a contagious disease that affects birds, including poultry and can spread quickly, often proving fatal. It can occur in both wild and farmed birds, but the threat to the public is said to be low.

U.S. Department of Agriculture staff are recommending that U.S. poultry keepers be vigilant as the wild-bird migration hits.

“Our commercial poultry industry is one of the largest in the world and an important segment of our agricultural economy,” states the USDA. “As a result, protecting the health and safety of our nation’s flocks is a top priority. HPAI, as well as exotic Newcastle Disease, are two highly contagious and infectious poultry diseases, which if found in U.S. poultry will have severe economic and trade consequences. In addition to these devastating diseases, many others can impact the integrity of our food supply, cause public concern, create financial loss and interrupt international trade.

“Strong biosecurity programs that are understood and practiced at all levels of the commercial industry are one of the best ways to protect these flocks against HPAI and other infectious diseases. USDA’s Animal and Plant Health Inspection Service is dedicated to helping the companies and growers who care for poultry establish and follow best biosecurity practices.”

Chris McCullough, brought up on a dairy and beef farm in the heart of Northern Ireland, is a photo journalist who specialises in the international world of agriculture.