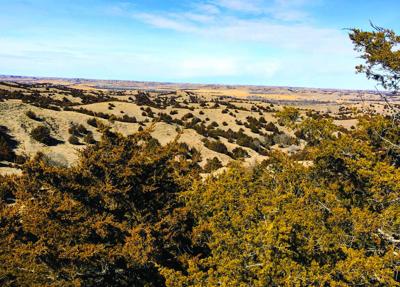 Looking at the numbers, and seeing the state of his pastures, Jim Jenkins knew it was time for a change.

The Callaway, Nebraska rancher turned to prescribed fire after his efforts to remove eastern red cedar trees from his land mechanically proved too costly and ineffective at stopping the spread. However, using prescribed fire on a larger scale was unfamiliar.

“It was complex and I was a bit scared of it, because I’d just never been around burning,” Jenkins said.

The learning curve to use prescribed fire can be intimidating for landowners, said Brian Teeter, a prescribed fire coordinator with Pheasants Forever. Yet, every year, conservation professionals across the state help many landowners through the process. In recent years, Jenkins became one of them.

Jenkins knew the local Natural Resources Conservation Service office provided help for landowners looking to burn, and so several years ago, he sat down with Lisa Clarke McMillan, a soil conservationist at the agency, and signed up for the Environmental Quality Incentives Program. The program provides incentive payments for brush management, deferred grazing and prescribed burning.

McMillan helped him develop a burn plan and visited his ranch to lay out where the burn would take place. Then, with McMillan’s guidance, Jenkins began prepping for the burn, creating a firebreak and cutting and strategically placing trees to facilitate a better burn.

“I would tell anybody that it’s important that you talk to people like Lisa,” Jenkins said. “If you can spend some time with them, it’s really helpful because they’ve been through literally hundreds of burns.”

Last fall, at McMillan’s recommendation, Jenkins attended a prescribed fire workshop led by the Nebraska Game and Parks Commission and Pheasants Forever, where he learned the basics of prescribed fire, including techniques, equipment and common terms.

At the workshop, Jenkins also networked with other landowners and resource professionals. Teeter was one of them and offered Jenkins the use of a trailer of equipment for his burn. He also got Jenkins in touch with several prescribed burn associations, groups of landowners who team up to conduct prescribed burns in their communities.

“I was impressed at how relatively easy the burn goes,” he said. “Once you have all the preparation work done and you’ve got a good crew and you’ve got the right conditions, the burn itself is almost anticlimactic.”

Jenkins hoped to conduct his burn in late February or early March, but ultimately decided to wait for better weather conditions and to finish more prep work. He’s looking forward to holding his first burn next spring.

“I can’t wait,” he said. “I don’t drink, but I might consider having some champagne or something.”

It takes time and effort to learn how to use prescribed fire, Jenkins said. However, “if you’re willing to invest the time, there are plenty of people out there willing to help you,” he said.

A number of organizations throughout the state assist landowners in implementing prescribed fire, including Game and Parks, Pheasants Forever and Quail Forever, The Nature Conservancy, the Nebraska Grazing Lands Coalition, and the Natural Resources Conservation Service. They do it because prescribed fire is beneficial: It offers a boost to pasture productivity, is a valuable conservation tool, improves wildlife habitat, reduces wildfire risk and eliminates invasive species.

“If somebody wants to get a fire on the ground in the state right now, it’s a high priority of most every land management or conservation organization in the state,” Teeter said. “They’re never alone.”

Right this very minute down on the farm near Waverly, Nebraska, we are making decisions on what we are going to do with the calves that have t… 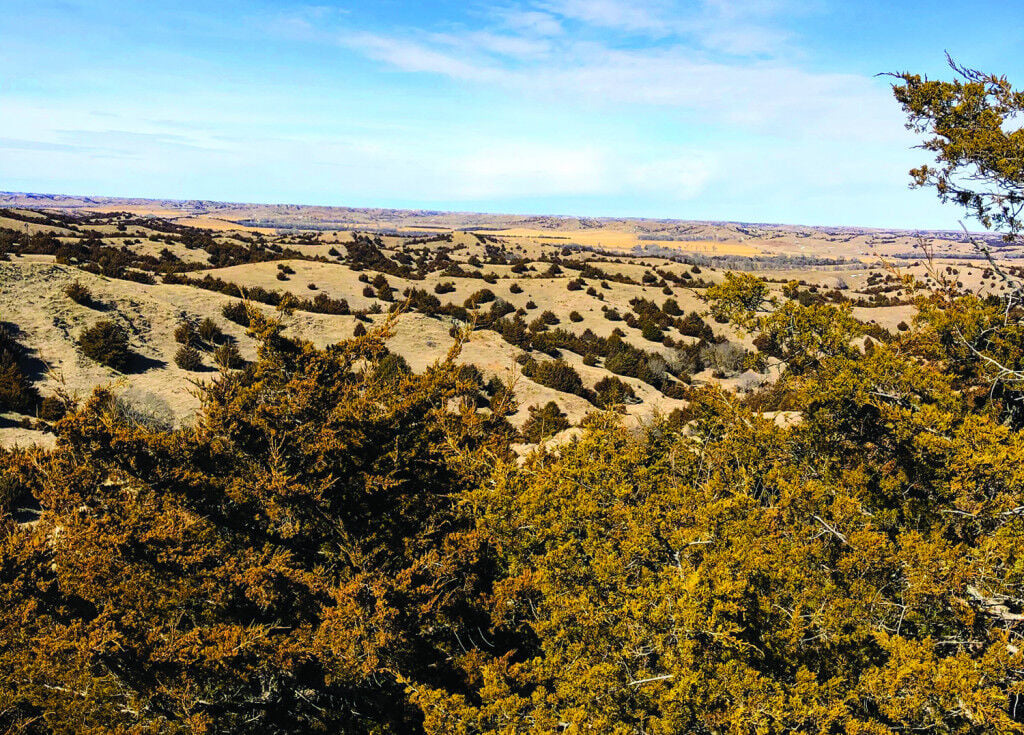 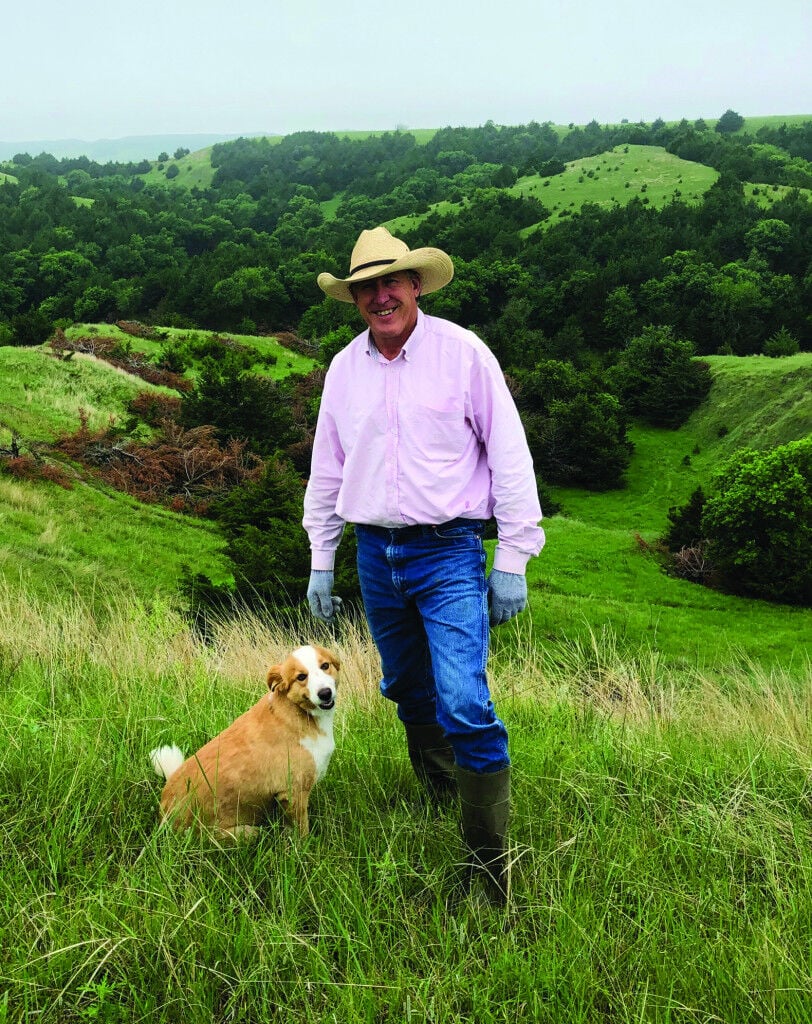 Over the past several years, Callaway rancher Jim Jenkins, here with his dog, Bella, learned how to use prescribed fire with the help of conservation professionals.