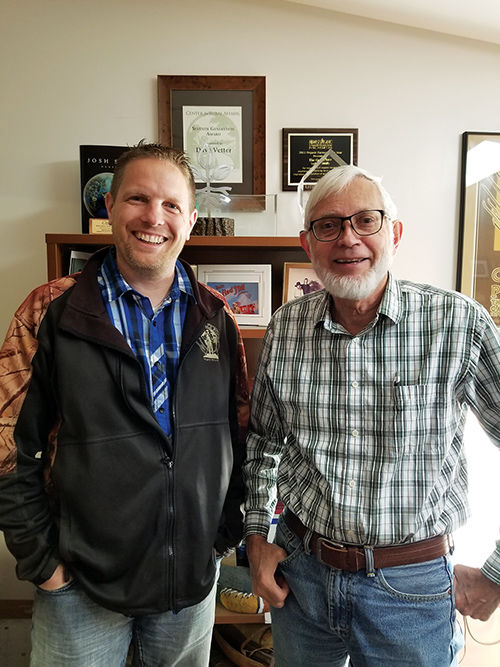 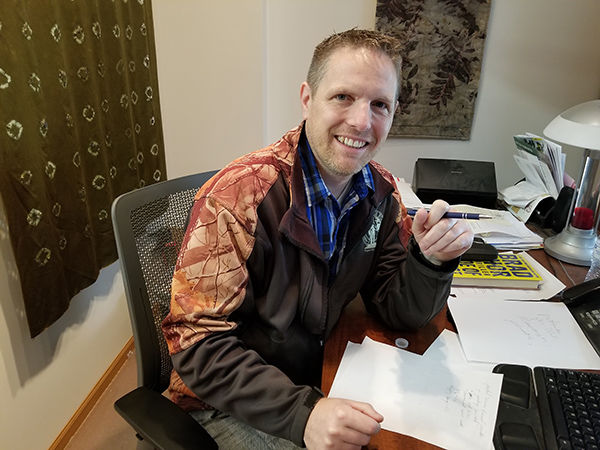 From being an early adopter of organic farming practices in the 1950s to establishing one of the first farm-to-table organic operations in the Northern Plains, one central Nebraska farm is looking to teach others about organic farming and continue its regenerative ways into the future.

Centered on a 280-acre organic farm in Marquette, Nebraska, Grain Place Foods has been cleaning, packaging and selling organic grains and beans since 1987. Four years ago, the company started a nonprofit foundation to provide internships and education, including an annual field day in July.

Caring for the soil through regenerative farming practices is where it all starts. The organic transition is not difficult to achieve, according to Evans.

“If you can get past the mental barriers that present themselves — like being different from your neighbor or tolerating some weeds, since synthetic chemicals are not allowed,” he said.

Everyone’s situation is different, and the organic industry has a wide-spectrum of allowable practices to ensure that new organic farmers can meet the standards just as well as someone like Grain Place Foods that has been farming organically for decades, Evans said.

The market has opportunities for farmers going organic. With the popularity of organic products growing, almost half of the demand is being met by resources from overseas, according to Evans. That leaves domestic farmers an opportunity to enter the market and make their operations sustainable for the long run, Evans said.

The challenge he sees is maintaining a high quality. As small organic outfits are brought up by large companies, the quality can sometimes wane, he said, and that hurts everyone in the organic sector.

Grain Place Foods owes its foundations to Don Vetter. The third-generation farmer came back to the farm after World War II. He was an early adopter of “chemical farming,” as Evans puts it.

“He soon realized though that the soil and ecology was changing for the negative, so he decided to ditch the chemicals and farmed organically starting in 1953,” Evans said.

In 1976, Vetter’s son, Dave, joined the farm with a vision to dive deeper into organics. In the 1980s, he created a place where organic farmers could bring their grains and have them cleaned and ready to market.

Grain Place Foods started selling soybeans in the German and Japanese markets. Today, they sell primarily to North American companies due to challenges in the export business.

They handle organic whole grains and also roll grains into flakes, such as barley, oats, wheat and spelt. Organic popcorn is another popular item for which the company has become known over the years.

The grains are sourced from Canada to Texas and from California to Ohio. Grain Place Foods sells the products in small packages or in 25- and 50-pound bags. They offering custom cleaning, color sorting and co-packing services with refrigerated warehousing to clients from all over the U.S.

The processing plant employs about 20 people, and production staff run the cleaners and package the grain into bulk bags. Another team handles the smaller packages. There are several employees in the compliance and quality assurance departments, and about five in the office to serve clients.

“Our employees are the backbone of what we do and make all the difference in the quality and dependability of the products we produce,” Evans said.

It’s part of the company’s motto: “How your food is produced does matter.” Methods used from the farmer to the cleaner to the customer’s table all make a difference, Evans said. He sees organic agriculture playing an important role in our nation’s future.

“Organic food production should be a vital part of the discussion as we tackle increasing health concerns, the climate in general and how agriculture moves forward into an increasingly uncertain future,” he said.

Grain Place Foods is looking to the future. Its education efforts aim to spread regenerative practices across the landscape. At the same time, the foundation is securing the future of the farm where Don Vetter did away with the chemicals 66 years ago.

Once Dave Vetter retires, the foundation will own the farm, and it will remain organic in perpetuity.

To learn more about the farm and its efforts, watch a video at www.dreamingofavetterworld.com or visit www.grainplacefoods.com.