Building an FFA chapter from the ground up is no easy feat – and for students in Pleasanton, Nebraska in Buffalo County, it’s been a gift.

“We had students attend the State Convention for the first time last year.  We had several awards and look to continue building traditions at Pleasanton,” said Heath Ahrens, FFA Advisor at Pleasanton High School in Pleasanton, Nebraska in Buffalo County.

Their FFA chapter became a new chapter in 2021 and they were able to have a successful year without having an officer team. At the end of last year, they elected an officer team for the 2022-2023 school year.

This is Ahrens’ 19th year as an FFA Adviser.  He spent 17 years at Ravenna and was hired in 2021 to start the new agriculture/FFA program at Pleasanton.

“I am in my second year at Pleasanton and have enjoyed the process of starting a new program and seeing the excitement in the students to have something not offered to them prior to this year.  We look forward to growing the program and giving students opportunities that will help them for many years to come,” Ahrens said.  He grew up on a farm southeast of Pleasanton and lives on the farm where he grew up.  Ahrens’ family raises beef and also has acres in alfalfa production.

In their charter year, Pleasanton had 33 high school members and 17 junior high members.

With it being the first year for the program, it was a year of building the membership, so there was no increase or decrease in membership numbers after the first year.  It’s a cohesive chapter with students from different backgrounds and with some kids who live in town, and others on farms.

There’s a project that many are excited about, and are joining together with the community to meet a new goal.

“We are in the process of building our greenhouse.   We have worked a year to get enough grants and donations to help build the chapter/and school a 24’x48’ greenhouse,” Ahrens said.  He’s looking forward to seeing members of the community assist the chapter to construct the greenhouse, from start to finish.

Reporter Amy Hadachek is a two-time Emmy Award winning meteorologist and a storm chaser who earned her NWA and AMS Broadcast Meteorology seals of approval. Amy and her husband live on a diversified farm in Kansas. Reach her at amy.hadachek@midwestmessenger.com

It’s a joy for FFA high school students in Arapahoe, Nebraska to help grow the next generation of FFA members.  At Arapahoe-Holbrook High Scho…

This summer, the Chadron, Nebraska FFA chapter was inducted into the Dawes County Agricultural Hall of Fame.

Deep in the heart of Seward County, Nebraska, community, family and culture come together for Centennial High School students, and it doesn’t … 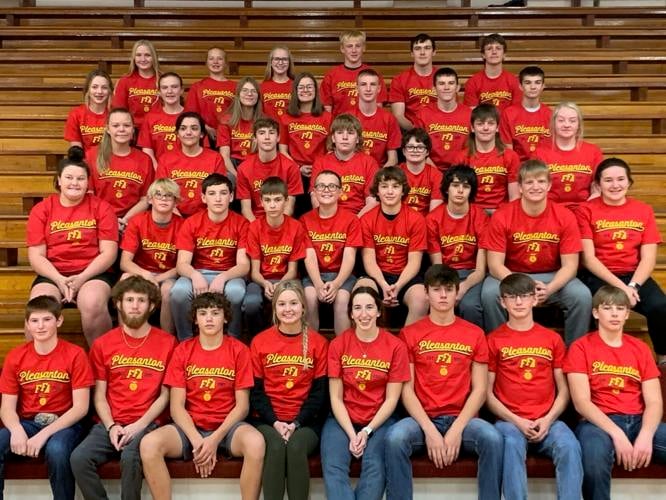 Picture 1 is the new FFA members fall of 2021 with their FFA t-shirts for Pleasanton, NE. 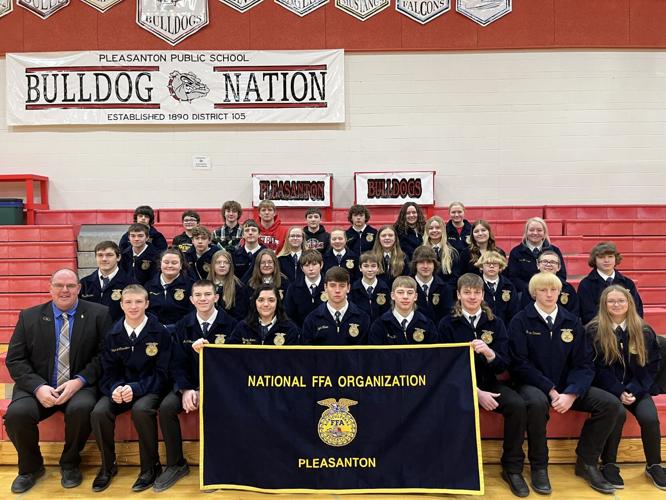 Picture 2 is the Pleasanton FFA members taking an official dress picture for the yearbook and as part of National FFA week activities. 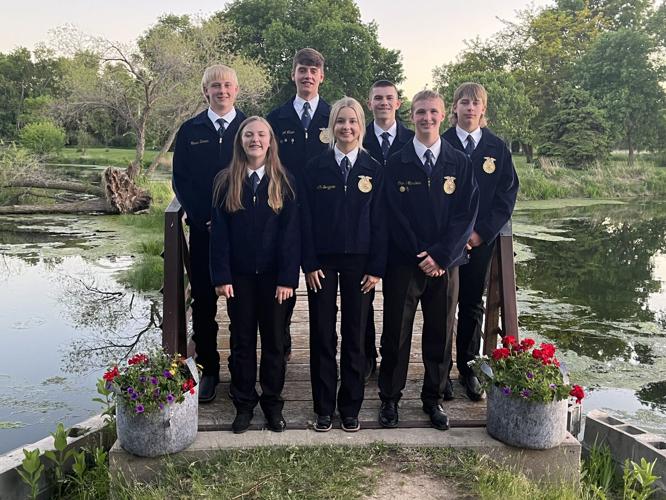 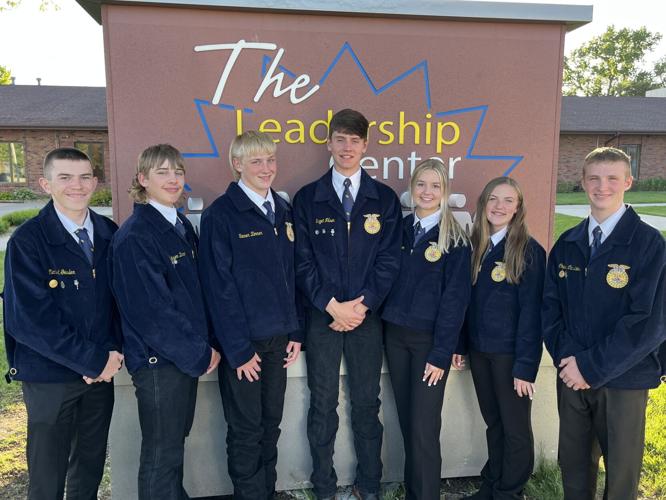