More than two dozen Kansas 4-H teens are immersed in a project this summer called Ag Innovators Experience that aims to create awareness of where food comes from and what goes into producing it by giving kids an escape room challenge.

Participants learn how farmers around the world are using resources and innovative technologies to produce more food on less land while using fewer resources. Along the way, they learn about seed and animal genetics, biologics, crop protection, digital tools, precision equipment and agronomic practices.

A total 27 Kansas 4-H teenagers received special training to work with 1,000 youth from spring through the end of July using different challenging games that include science, technology, engineering and math (STEM) skills; teamwork; communication; and workforce development. They learn about technology and careers, while they work with to identify clues in the games.

Unlock Ag Innovations is based on the popular escape room challenge, where participants are given a clue or code to begin with, and must figure it out to go on to the next step in the challenge, said Kelsey Nordyke, Kansas 4-H ag sciences specialist.

One code focused on genetics with a plant component and an animal component. Kids may be determining which heifer got pinkeye or which weed is glyphosate-resistant. The code for the heifer goes by their ear-tag code – such as 5317 – and the code for the plant is the same. They put the code on the lock and unveil the next challenge.

Kansas 4-H has had the program for about four years in different locations, but this is the first year it’s all being held at one site, at the Kansas West Plains District Extension office.

Four of the teens leading this challenge shared how excited they were about spreading the importance of agricultural knowledge through these games.

“The project interested me because I live on a farm and I enjoy farming. Also, engineering and new things on the farm have interest to me,” said Ian Dunn of St. John, Kansas.

He enjoys the activity, which includes bags of different material to put innovations in ag into a timeline. Components include genetics, drones, GPS, GIS, and selective breeding.

Another teen; Eve Rider has been helping teach different dominant and recessive genes.

“I think the genetics is interesting,” said Rider who lives on a farm near Neff City, Kan. = Her father raises cattle and wheat. She raises rabbits and goats.

Aleah Eatmon from Garden City lives in town, although her grandpa farms pigs and cattle, corn, wheat and milo. She also has show cattle and enjoys show pigs.

Another teen teaching this agricultural challenge appreciates the interactive part of the games.

“It’s not an activity that you can just sit back and not say anything. Kids in my group and kids who don’t live on a farm think it’s interesting and also crazy that there’s so much technology,” said Baylee Hutcheson from Garden City, Kan. She lives on a small farm and raises show cattle with her family.

The Unlock Ag Innovations Challenge is a grant-funded program through a partnership with National 4-H and Bayer. The 4-H Ag Innovators Experience, presented by National 4-H Council and Bayer, challenges youth to use these STEM skills to solve a real-world issue while also driving awareness of agriculture innovation and agriculture careers.

Students in Illinois, Iowa, Indiana, Kansas, Nebraska and Missouri had the opportunity to participate in the Unlock Ag Innovations Challenge throughout the spring and summer. The whole activity was developed by extension educators at the University of Illinois.

Drivers urged to be alert in rural areas

Calvin McAuliffe of Smartville, later of St. Mary, Neb., stands by his new 125 McCormick combine somewhere in the Dakotas during wheat harvest…

Thanks to a soon-to-be Waverly Middle School eighth grader, School District 145 students will enjoy a beefed up version of the food that appea…

How to deal with heat stress, harvesting in summer gardens

The summer is always hot in Nebraska, but some years can be more difficult on our plants than others. This year we are seeing slow ripening of… 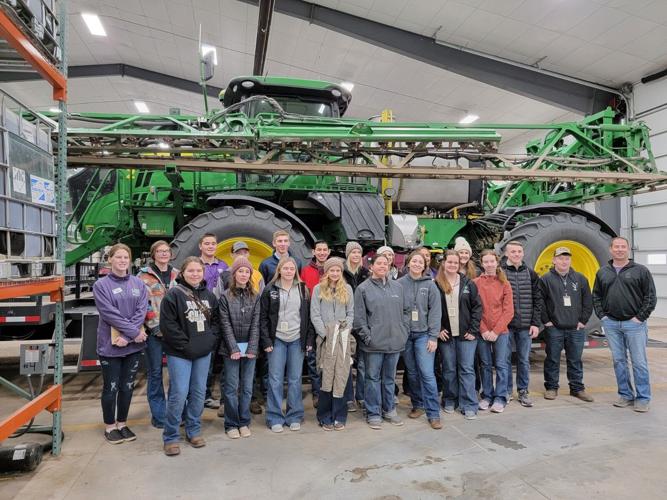 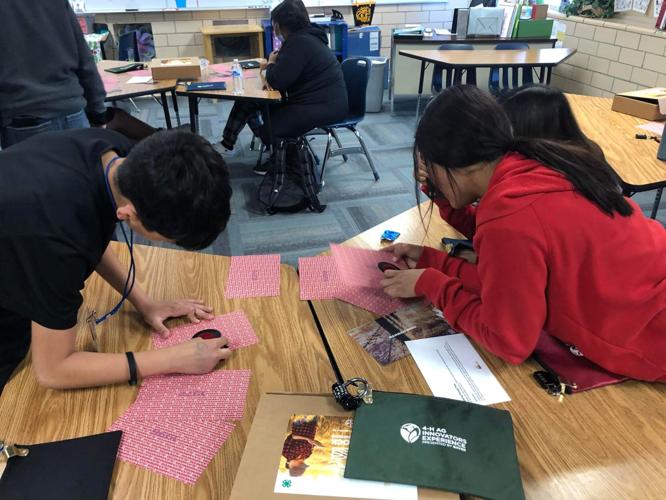 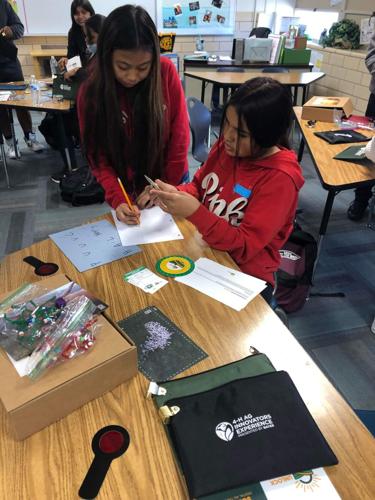