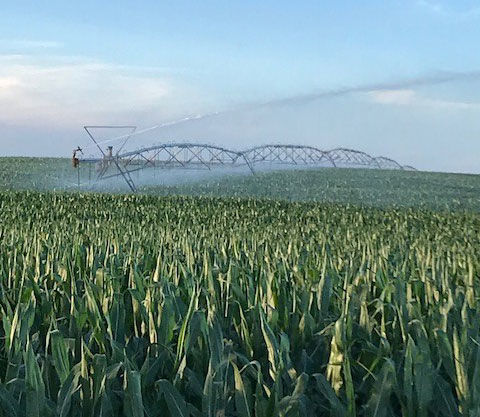 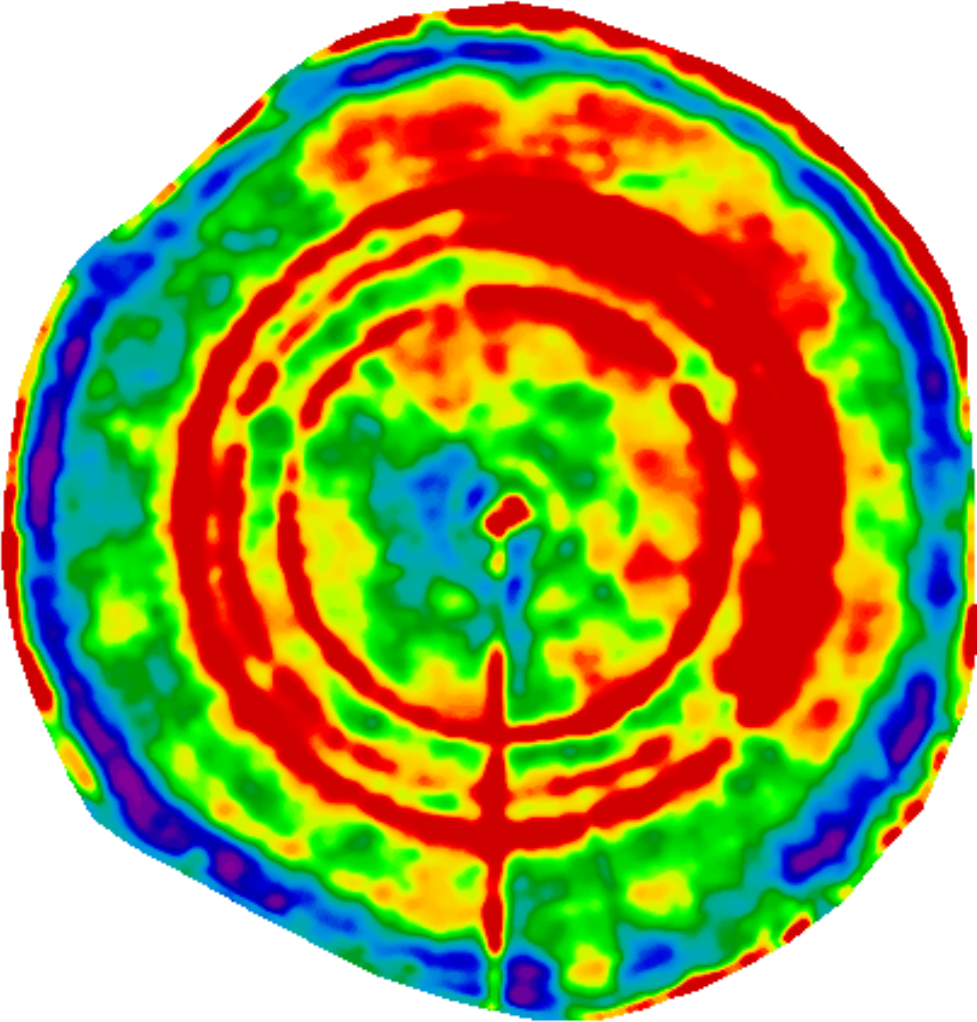 A California company, with offices in Nebraska, is changing the way growers look at irrigation – literally.

Ceres Imaging of Oakland, California, uses high-tech to show farmers what they are missing when it comes to water in their fields.

“We are an irrigation performance management company,” said John Bourne, vice-president at Ceres Imaging. Ceres has offices at Landmark Center on Farnam Street in Omaha.

Ceres uses a combination of aerial and remote sensing, such as satellites, fixed-wing aircraft and even static monitors. With the data compiled they use artificial intelligence to produce images of fields. With this information, it can show farmers water stress issues impacting crop health up to three weeks before they could see it themselves scouting a field.

“We use our own platform,” Bourne said. “The data analytics are vertically integrated.”

This in-house approach means a quicker turn-around as well as less chance of error. Growers receive weekly or bi-weekly emails with updates. But the information provided is not just images. The updates identify irrigation issues, measures them and prioritizes them for the user.

“Ours is an issue-first interface with growers,” Bourne said. “It will catalog the top issues that need to be address that day and that week.”

Ceres is the market leader in imagery analytics, he said. The company, founded in 2014, by Ashwin Madgavkar, “believes the future of agriculture depends on providing farmers with the right tools — to cover more ground, make the most of their resources, and apply their skill and experience where it’s needed most.”

“Farmers have never been asked to do more with less,” Bourne said. “Water management and sustainability will always be a priority.”

Ceres offers a really powerful tool for in-season water management and over time it can help identify deviations, he said. It can help farmers insure plant health and increase profitability.

Currently, Ceres is working with the irrigation division of Wilbur-Ellis Agribusiness. For more information, visit www.ceresimaging.net/.

Long thought extinct, a native corn re-emerges in the heartland

Not long ago, the Pawnee people had lost their connection with Pawnee corn, which bursts forth with color and had fed the tribe for centuries. But then a group of Pawnee women and a crew of Nebraska growers revived that ancient crop.

Pressure is on: Plan now for attacking next season’s weeds

Make plans now for fighting next year's weeds, agronomists say: “Layer on modes of action and layer on residuals, and try to get in there as timely as possible.”

Beck's, the largest family-owned, retail seed company and the third-largest seed brand in the U.S., has expanded westward into Nebraska.

Wheat growers have a techy new way to get the latest variety testing results.

As farmers start to wrap up harvest and think about next year’s crop, the Center for Rural Affairs has released a new resource guide to inform…