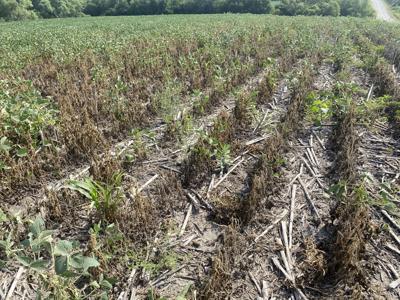 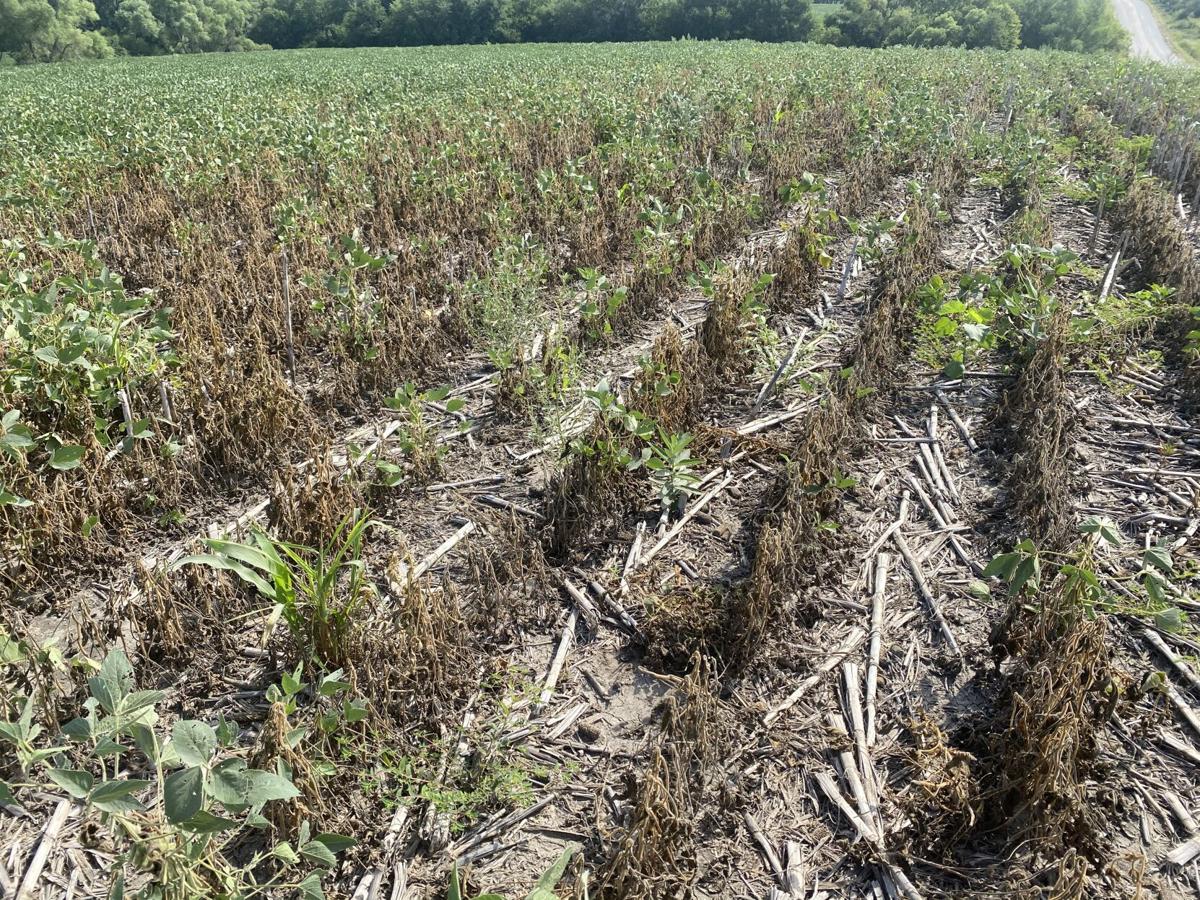 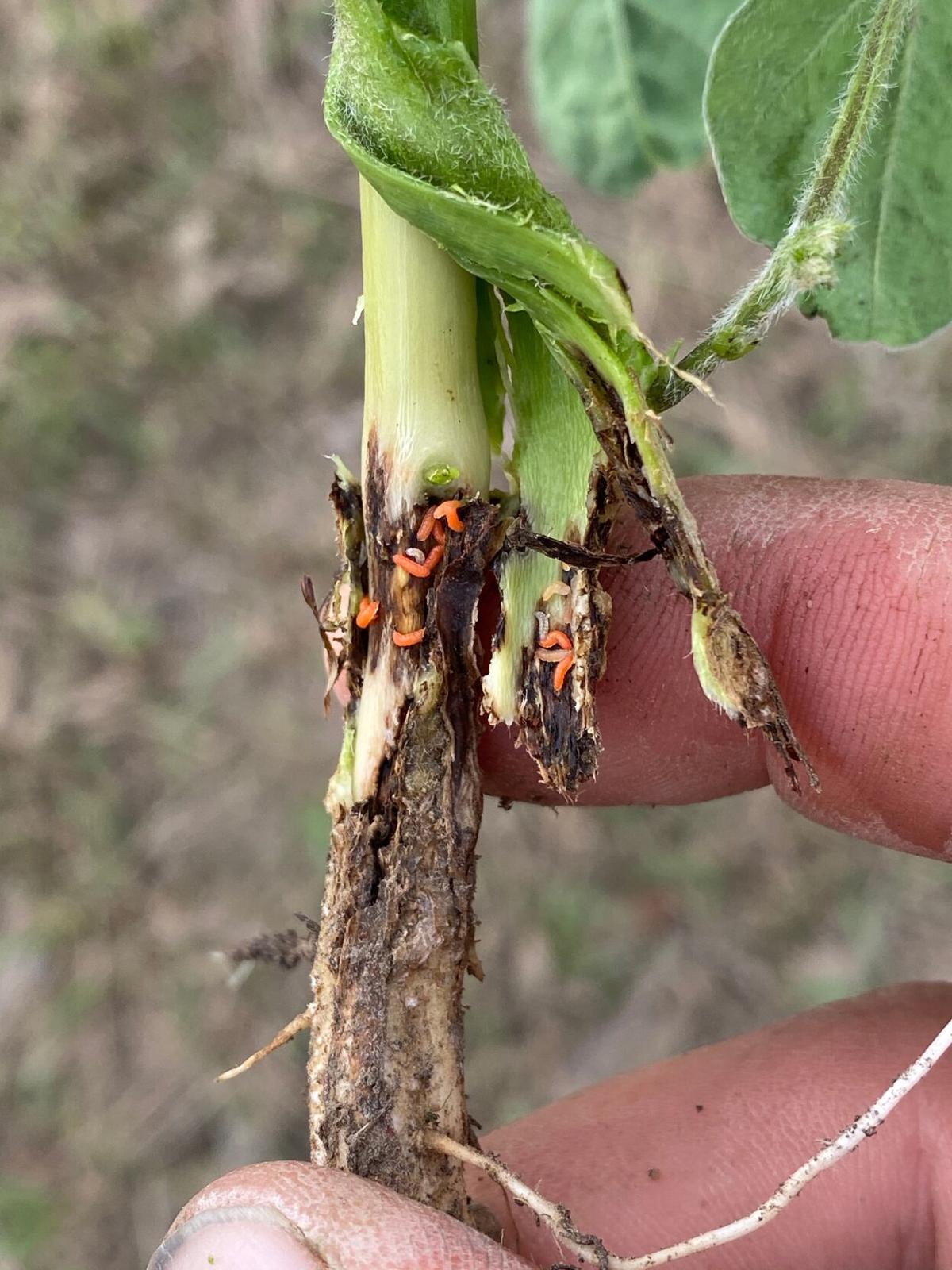 Knowing when to manage soybean gall midge is a critical first step to addressing the new pest, although no single tactic has been found to achieve complete control.

“In many cases, early season treatments showed the potential to reduce the number of larvae, but failed to show significant differences in yield at the end of the season,” said speaker Justin McMechan, assistant professor and crop protection and cropping systems specialist with UNL.

McMechan said the lack yield impact in their studies is likely the result of the long duration of adult emergence from last year’s soybeans and continued adult activity from soybean fields they observed this past year.

Iowa, Nebraska and Minnesota researchers have spent the last two years evaluating multiple insecticide field trials. In 2019, Erin Hodgson, a professor from Iowa State University oversaw two studies; in northwestern Iowa and southwestern Iowa. Some of these treatments seemed to make a difference that year while others lacked a significant yield response in 2020.

They conducted one fall and two spring tillage studies in 2019 in east central Nebraska and in northeastern Nebraska.

“Tillage numerically reduced the number of overwintering adults but we don’t know if it made any difference on plant injury in adjacent fields,” McMechan said.

Mowing around fields reduced infestations in adjacent fields, but they have only one year of data from one site on its effects. He said no one should consider any form of intervention for soybean gall midge unless they have seen notable injury in adjacent soybean fields the previous year.

A third speaker explained that no insecticide timing provides complete control of soybean gall midge. I appears there isn’t a significant difference in yields between untreated plots versus plots treated with insecticide from a study in Memphis, Nebraska presented by UNL master’s degree student Vilma Montenegro.

With adults overwintering then emerging during an extended period of time, it’s difficult to develop efficient management strategies, Montenegro said. Researchers don’t yet know enough about the pest’s biology, and results may vary based on pest pressure, location and duration of emergence.

“We’re worried about flaring up spider mites and other pests with an increased use of insecticide,” McMechan said. “We are very much in a ‘trying to understand’ phase, than a treatment phase.”

McMechan found some potential with an in-furrow insecticide applied at planting but cautioned growers about adopting this strategy after only one year of data and the wide swing in results between years with other studies.

In 2020, McMechan repeated that delayed planting date study and found that there was no escaping the long duration of adult emergence from overwintering sites.

“The result was the opposite of 2019 with early plantings having the greatest yield, likely the result of larger plants in early planting dates at the time of first adult activity,” he said. “Only time will tell which of these two scenarios are more likely to be the norm in the future.”

There’s also a cost to delayed planting, he noted. Data from UNL professor emeritus Dr. Jim Specht shows a yield reduction of 5-8 bushels per acre for each day later in the planting season on a good year. In a bad year, the delay costs about a quarter bushel a day.

“As they pushed back the planting date, yield potential goes dramatically down,” said Erin Hodgson, professor and extension entomologist at Iowa State University.

Farmers shouldn't adjust their planting dates because of gall midge.

“We’ll need more data and time to come up with a solid recommendation on the use of planting date to manage soybean gall midge,” McMechan said.

The specialists encourage any farmers to contact them through the Soybean Gall Midge Alert Network, a group funded in part by Nebraska Extension, the Nebraska Soybean Checkoff and the Univted Soybean Board. Its website is found at soybeangallmidge.org.

Decisions made at planting time have impact at harvest

Planting soybeans and corn involves many calculations. Planting at the right time, with the right planter settings and at the right seeding rates will have a great positive impact on yield.