A project in south-central Nebraska is converting the sun’s rays to power irrigation systems.

Solar energy can offer energy savings and efficiency for agricultural irrigation, along with possible tax savings through incentive programs, according to a news release.

“Valley offers the most durable irrigation structures in the field and our solar experts have implemented hundreds of successful projects globally,” said Darin Sothers, Director of Key Accounts, Valley Irrigation.

"Farmers National Company has always valued conservation efforts as part of our sustainable farm management practices for landowners since our founding in 1929,” said Matt Gunderson, senior vice president of strategy, sales and marketing, Farmers National Company. “The opportunity to invest into the farm while the landowner receives additional income from the excess power sold back to the power district makes it a win-win."

The installation will provide solar power to a Valley center pivot by offsetting energy consumption used to irrigate the field. Farmers National Company’s landowner client invested in Tier 1 solar panels, which are the highest-quality panels and are also used on major utility-sized installations. They are built to withstand the often-harsh conditions of Nebraska weather, including strong winds and hail.

The components/inverters will provide greater than 94% efficiency in converting DC (direct current) energy into AC (alternating current) energy. The pivot size and configuration will produce green renewable energy for the next 25 to 35 years, equaling the lifespan of the pivot. It will also produce recurring revenue for the landowner through a buy/sell agreement with the local utility group.

Shifting climate could lead to greater change in agricultural industry

You may be familiar with the old saying, “If you don’t like the weather in Nebraska, just wait 10 minutes and it will change.”

When Dr. Ray Ward travels to the Nebraska State Capitol, he is not scanning the horizon for the city skyline. He sees the remnants of the mora…

Researchers at Kansas State University and Corteva say they have found a way to improve the uptake of nitrogen in field-grown maize – likely reducing the environmental impact of applying nitrogen fertilizer to farm fields.

The early bird gets the worm. Corn rootworm, that is.

Cover crops, no till day July 26 in Curtis 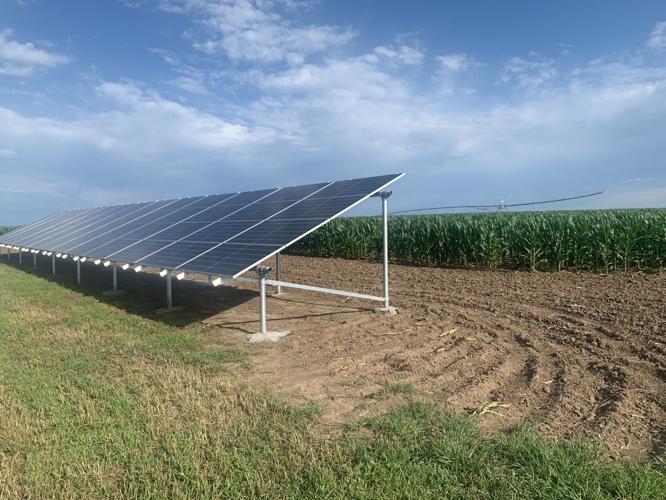 Valley Irrigation and Farmers National Company partnered on a solar project that provides power to a Valley center pivot by offsetting energy consumption used to irrigate the field in Davenport, Neb. 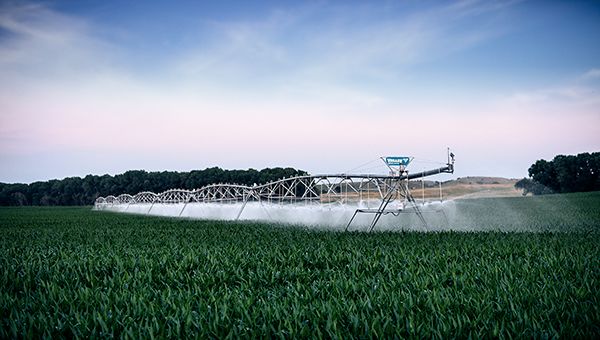