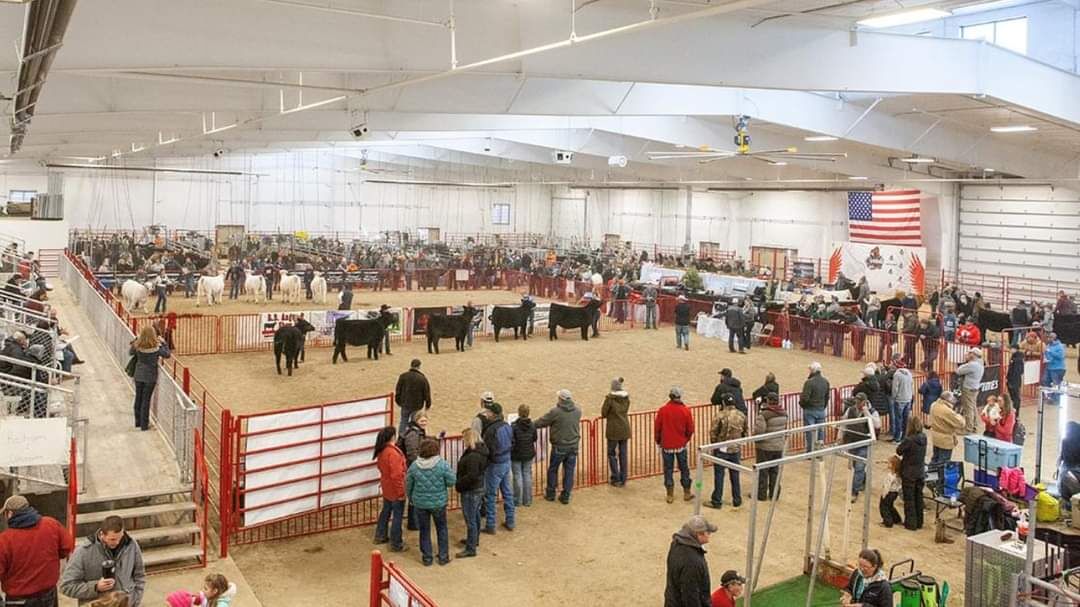 The Cardinal Classic Cattle Show was held inside the Niewohner Arena, part of the Boone County Agriculture & Education Center in Albion, Neb. 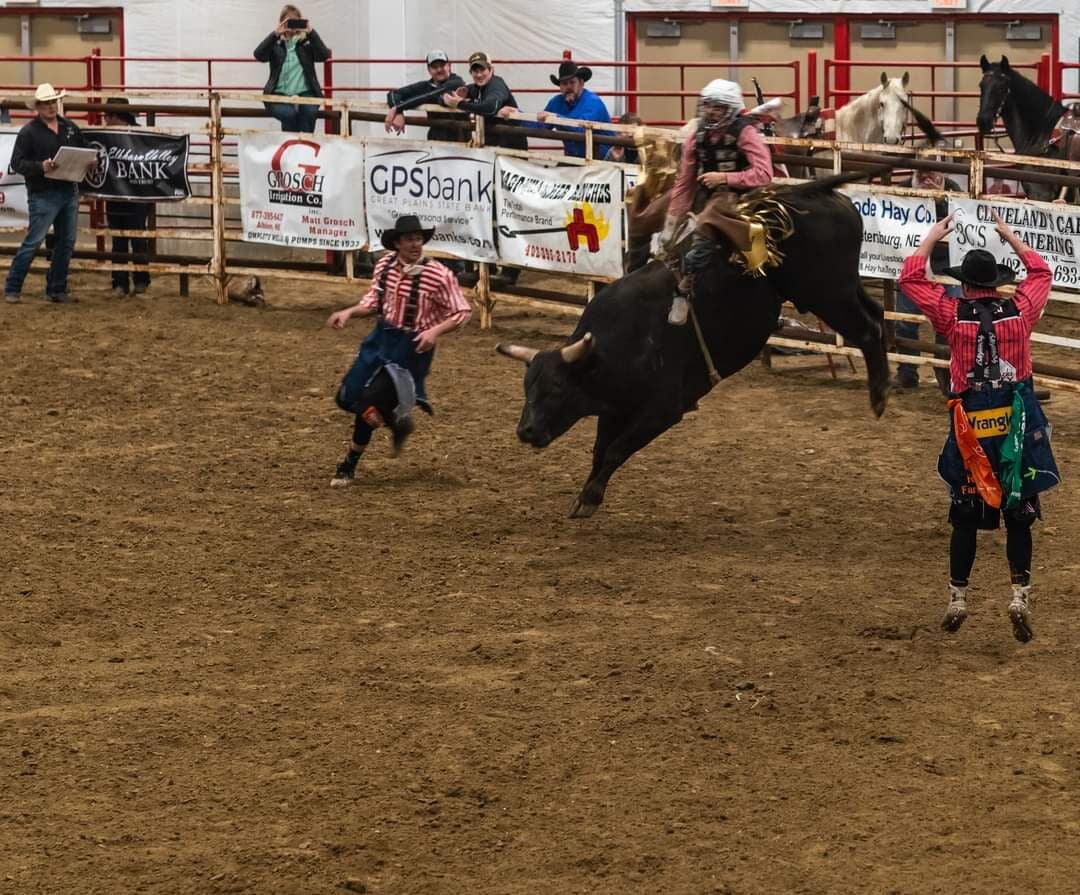 A two-day livestock show open to all Nebraska 4-H and FFA members Memorial Day weekend was a first-ever opportunity for many to experience the new Niewohner Arena and Boone County Agriculture & Education Center in Albion, Nebraska.

It has taken eight years to have this new building come to fruition, from the time a committee began planning to the day the doors opened in late May 2020. New 4-H facilities and the Boone County Extension office are also located on site of the new building at the Boone County Fairgrounds in Albion.

There was need was due to the age of the older structure and safety for the exhibitors. The new facility also gives the opportunity to host more events, a benefit for the local economy. Event attendees typically travel to the Albion facility from a 75-100 radius.

“We love it, is such a blessing to our area,” said Sonya Glup. “It’s a space our families can be proud of when they exhibit their livestock, and area people can come and enjoy events.”

Glup is a 4-H assistant in Boone and Nance counties. The group has already hosted barrel racing and bull riding events in the Niewohner Arena.

The new Boone County Ag & Education Center and adjacent Niewohner Arena measure 150 by 300 feet. It houses bleachers and two wash racks that also double as storm shelters. The Boone County Extension office moved to the new fairgrounds facilities from the downtown courthouse. The space is an attached 75 by 150-foot building that includes the extension office, conference room, storage rooms, concession stand and restrooms that also have showers.

Among those events that require a registration, participants have come from 97 communities across Nebraska, 20 places in Iowa, five have been from Indiana, five from South Dakota, six from Colorado, one from Wyoming, plus another five states. An estimated 7,500 to 10,000 people have visited the new arena.

The Niewohner family in Albion was one of the major contributors. The family kicked off the matching pledge challenge. Without that, Rolf said the facility would not have been built. Many families and business throughout the area were contributors.

“There are lots of people to thank, and the Niewohners are one of the larger contributors,” Rolf said.

Events on the 2021 calendar for the arena include a stock dog trial, a mid-summer barrel race with anticipation of 150 entries, the coronation and rodeo finals for Miss Nebraska Cowgirl, and a 14 week barrel race series starting Oct. 1.

“The new arena is magnificent,” Glup said. “Before, panels didn’t all match up, but families made-do of course, and they showed with pride. Now, we have so much space to spread out.”

In December, the arena hosted several shows at the same time with several show rings in use for the Cardinal Classic.

Glup is thrilled with the large windows that look out over the fairgrounds. They welcome in lots of light and the many people arriving at the new site.

Over the Memorial Day holiday weekend, the new arena hosted the 48th annual Beef-A-Rama Junior Nebraska Cattlemen Sanctioned Show and the Swine-A-Rama May 29. Then on May 30 it was the Goat-A-Rama and the Sheep-A-Rama.

"Our area has had a quarter of an inch since the first of April. This is hardly enough precipitation to get the crops out of the ground."

After a few chilly days in northeastern Nebraska, the forecast is showing warmer weather heading our way. It is going to finally feel like sum…

The Cardinal Classic Cattle Show was held inside the Niewohner Arena, part of the Boone County Agriculture & Education Center in Albion, Neb. 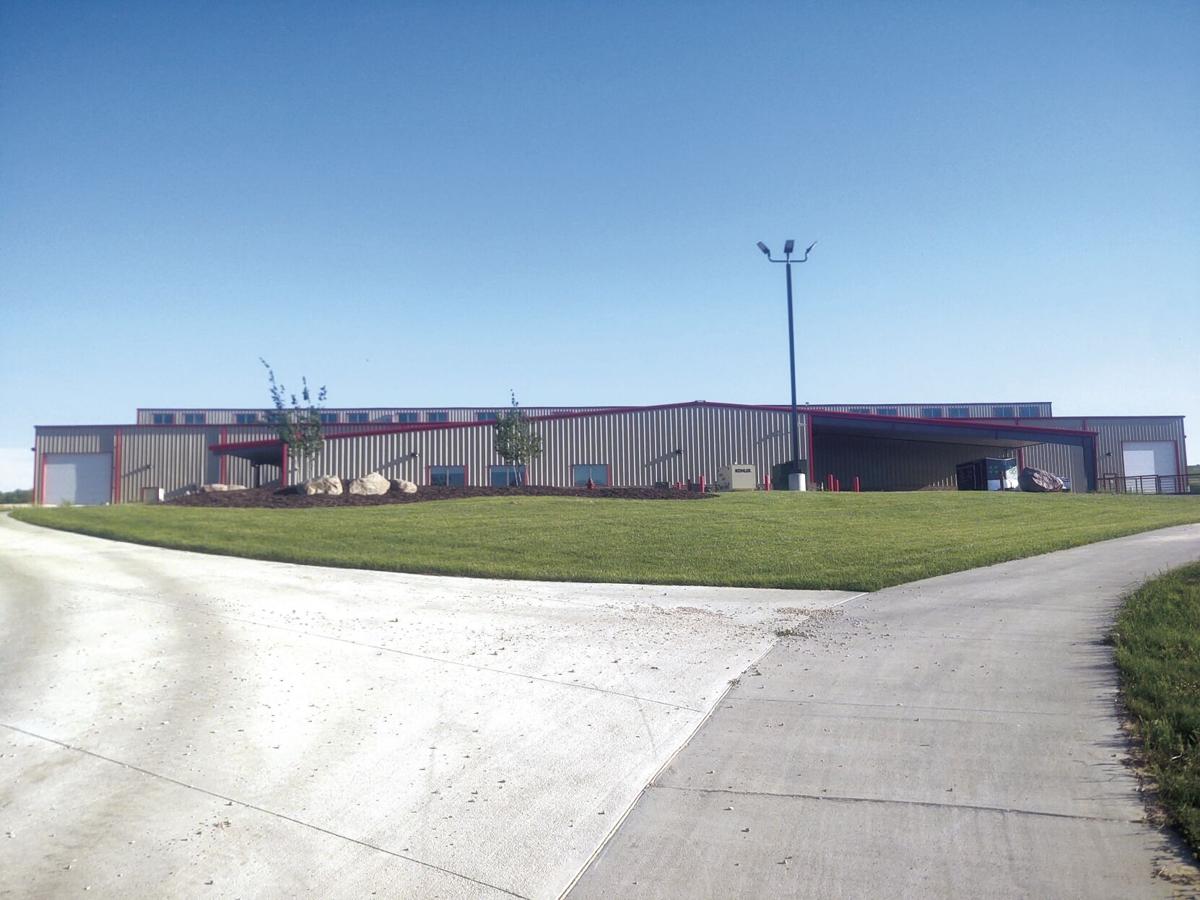 The new Boone County Ag and Education Center has started hosting events that draw attendees from far and wide. The extension offices are in the front, and the arena is the taller building.

Volunteers set up for the FFA alumni bull ride.