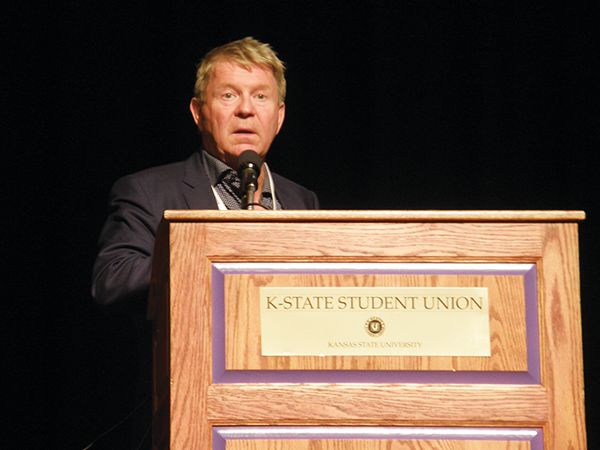 Ulf Magnusson of the Swedish University of Agricultural Sciences talks animal welfare at a livestock conference in Kansas this month. 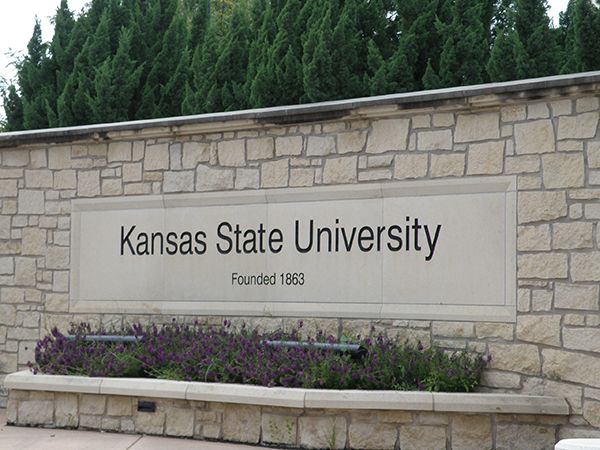 Ulf Magnusson of the Swedish University of Agricultural Sciences talks animal welfare at a livestock conference in Kansas this month.

Today’s global marketplace has made animal health and welfare a key concern for everyone from the people who raise livestock to consumers.

Ulf Magnusson from the Swedish University of Agricultural Sciences discussed ways to improve animal health and welfare around the world at the Global Agenda for Sustainable Livestock conference Sept. 9-13 at Kansas State University in Manhattan.

Highly contagious diseases with high fatality rates can decimate a county’s economy and its food supply. When African swine fever hit Vietnam in February, for example, the outbreaks resulted in culling 89,600 pigs.

Foot and mouth disease is another problem. Estimated to be in 77% of the livestock population worldwide, the diseases hasn’t showing up in the U.S. since 1929, according to presenters. Meanwhile, about 75% of the costs from foot and mouth disease outbreaks have been incurred by lower income countries.

There needs to be a multi-targeted approach to improving animal health and controlling contagious diseases, according to Magnusson. New innovations that increase biosecurity and reduce occupational health risks are part of it, he said, but it’s also critical to improve the ways animal and public health stakeholders work together.

Food-borne diseases are a threat to public health, particularly in Africa and especially for children under 5.

The risk of food-borne disease has changed in the last decades as farm to fork food chains are replaced by complex food webs. Along with it, more people worldwide are eating animal-sourced food.

Magnusson would like to see better vaccine technology, more accurate diagnostic tests, and better knowledge of how diseases area transmitted. More efficient monitoring and surveillance systems are needed pre- and post-harvest at processing, and at the retail and consumer levels, he said.

Some issues can be addressed with better animal welfare practices.

There may be several reasons producers don’t use good animal health and welfare practices, researchers said. There may be lack of resources or lack of competence, or producer may doubt animal welfare contributes to higher profits, according to Magnusson

Animal welfare involves the health, nutrition, housing and behavioral needs of animals, and is directly linked to pillars of sustainable agriculture, researchers said.

“Provide a good day for the animals that we’re raising, because we’re going to kill and eat them,” Hoenig said, “So provide a good life...and a good ending.”