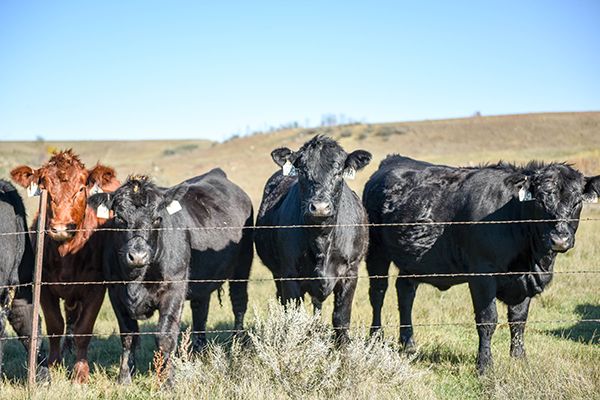 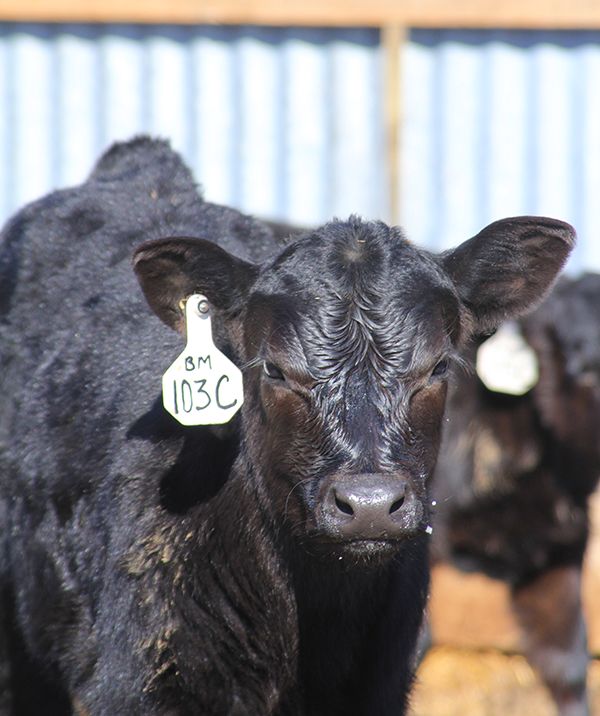 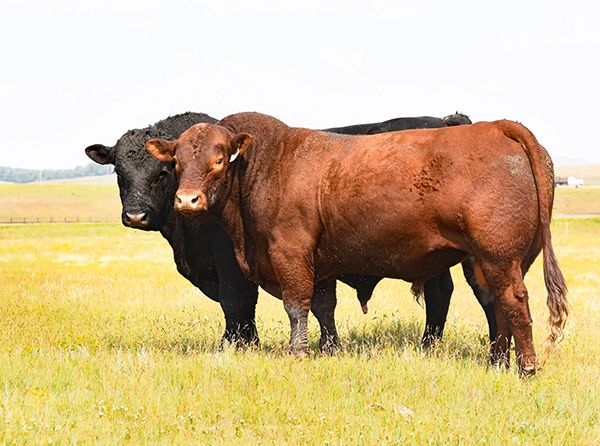 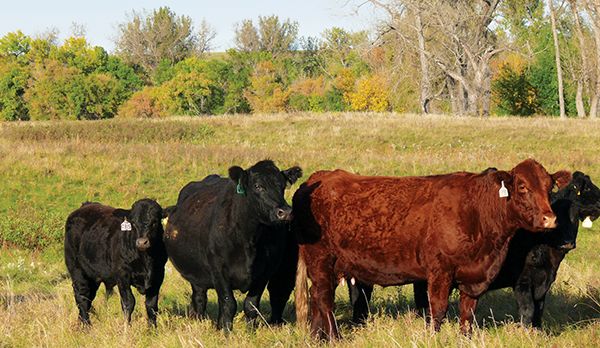 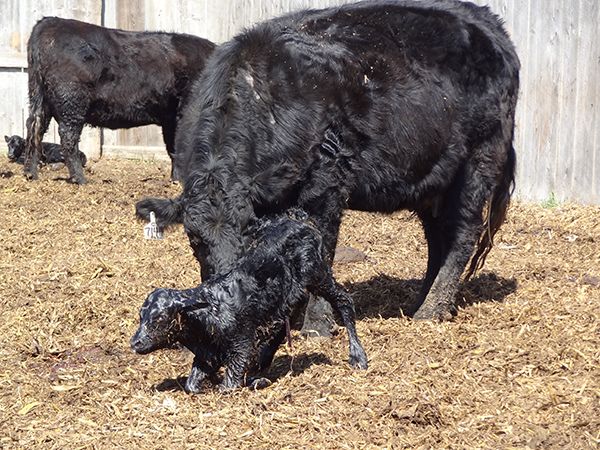 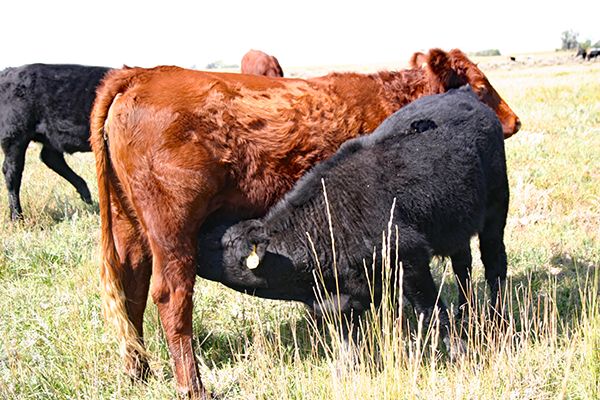 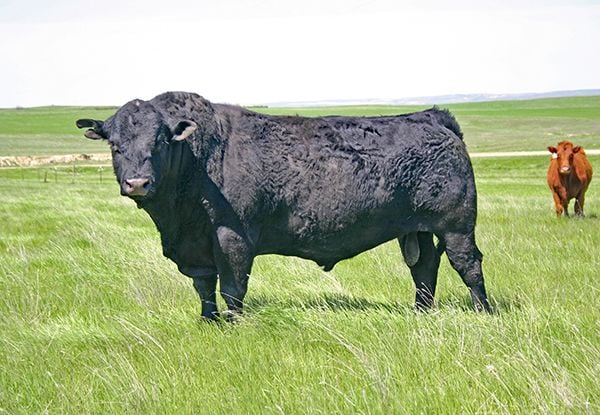 The Salers breed came to the U.S. in 1972, but before then, it had a long history in France.

The breed is considered to be one of the oldest European breeds. Their roots can be traced back to 16,500-year-old cave drawings found near the town of Salers in the south-central part of France.

The isolation caused by rough terrain, poor soil and a harsh climate developed a breed that remained genetically pure. In France, the cattle have a thick, mahogany red coat and long horns. Originally bred for work, Salers were also used for milk and meat. Most of the area of Cantal, France, is too cool and damp for grain so it is best used for grazing cattle, including Salers, which is pronounced as “Saler,” with the final “s” being silent.

Tim Reichmuth, a farmer at Leigh, Neb., got started with Salers in 1986. He had had trouble with calves that didn’t get up and nurse, so he looked into the breed. The breed is known for easy calving and the ability of the calves to thrive, and that’s a feature the seed stock man loves about his cattle.

“You hear stories about guys getting up every two hours (to check for birthing difficulties),” he said. “I don’t. I check them at 10 p.m. and don’t get up in the middle of the night. They take care of themselves. They calve easily and their calves get up on their own.”

“Over the last 20 years, (the Research Center) has done a comparative study and found that Salers cattle are the highest marbling continental breed there is, by far, and not that much behind Angus,” he said. “And not only are they high in marbling, but they are leaner cattle. They can marble and have higher quality carcasses and yet have less waste and less backfat.”

The calves’ thrivability is important to Reichmuth, who works with his cattle in the mornings and evenings, before and after his job with his construction business.

“They have that will to thrive,” he said. “They do whatever they can, to nurse, and get going on their own.”

He hasn’t had to give milk to a calf who won’t suck.

“I can’t remember the last time I had to tube a calf,” he said. “I don’t have those problems.”

Pinkeye is also not a concern. A neighboring herd to the Reichmuth farm has cases of pinkeye every year, but he never does.

The perception that the cattle are wild is one of the few drawbacks to the breed, Reichmuth and Pike agreed. It’s an issue that has been taken care of through selective breeding.

“Breeders have diligently worked on disposition,” Pike said. “Today Salers are not any more wild than any other breed. They are some of the most easily managed cattle there are.”

Reichmuth’s neighbors associate Salers with wildness, which is “far from the truth,” he said. “You go out in the yard, and the bulls come up to you and you can pet them. Everybody asks me, how do I train them? I don’t. We’re just around them, and that’s how they are.”

Another advantage to Salers is their longevity, Pike said.

“These cattle have a longer life,” he explained. “They have a tremendous amount of soundness and no difficulties with feet, legs and structure. Structure has a lot to do with how much longevity there is in an individual.”

Females have quality characteristics, too.

The American Salers Association has a composite program, the Optimizer Registry, as a way for the commercial producer to manage percent blood in their cowherds. Cattle from 6.25 percent to up to 75 percent Salers ancestry fit the program.

Reichmuth holds a private treaty sale in February, and this year, had 18 bulls and eight heifers for sale. He loves his Salers.

“They’ve been good to me. I keep asking myself, if you didn’t raise them, what would you raise? And I keep coming back to them,” he said. “I wouldn’t switch to anything else. Nothing I’ve seen is better.”

A female Salers can produce about 6,100 lbs. of fat-rich milk each year of her life. In France, the milk is used to make cheeses such as Cantal and Salers cheese. Certain cheeses made from Salers milk are appellation-controlled, which means the French government certifies certain agricultural products such as cheeses, wines and butter that are made in certain French geographical areas.