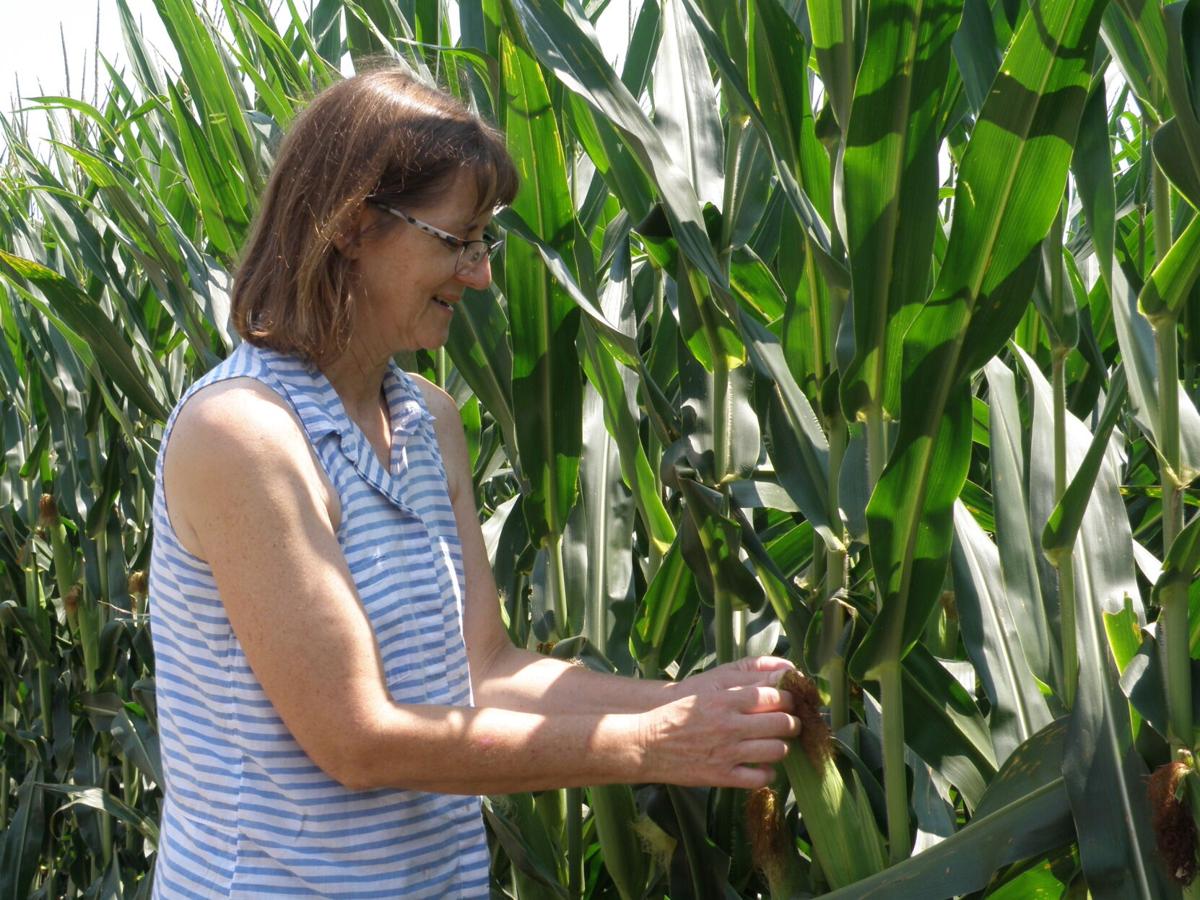 Carla Post checks corn in late July at her cornfield in rural Pauline, Neb. Post will serve as a Midwest Messenger Producer Progress Reporter over the next year. 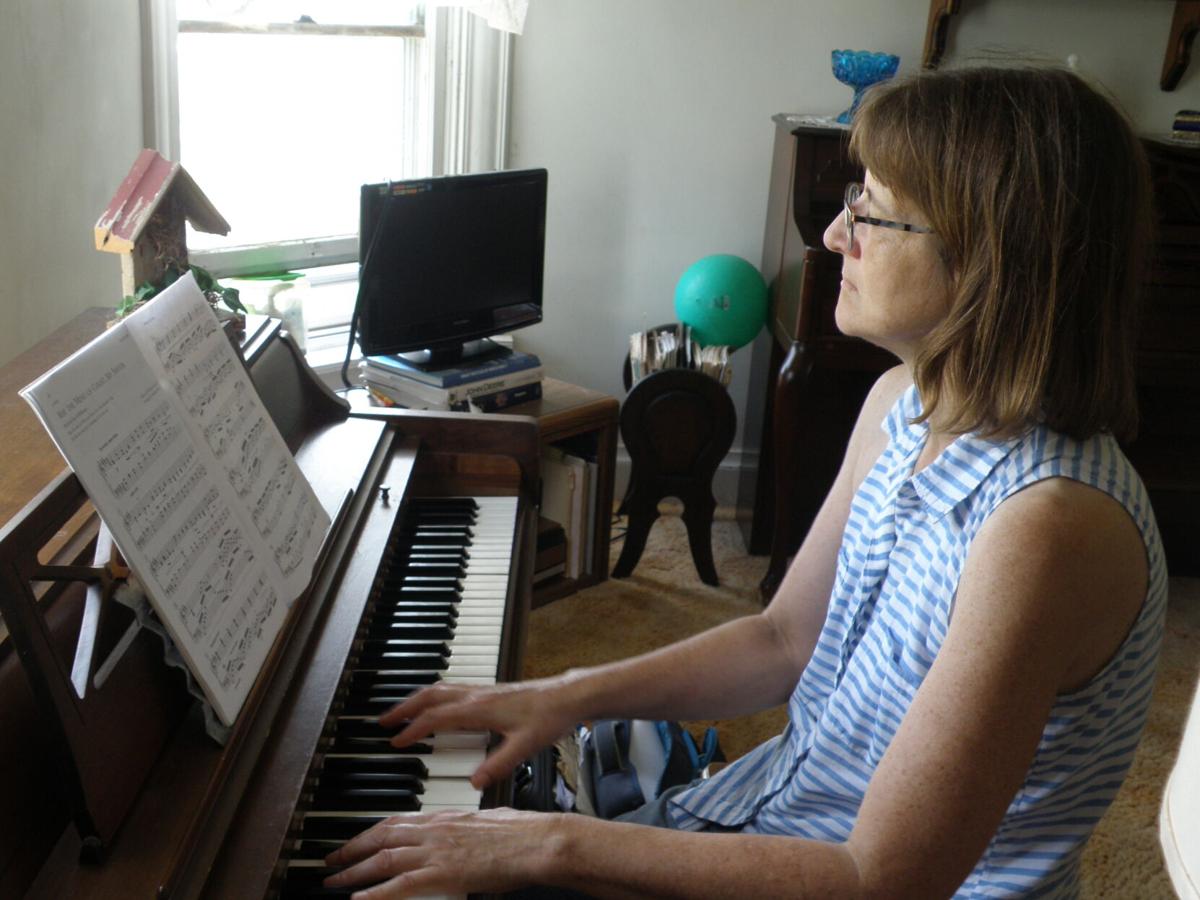 Carla Post plays piano in the historic home she is renovating in rural Pauline, Neb. Post is a church organist and teaches piano lessons.

A female farmer who’s also a professional church organist and a journalist, will be sharing updates about her small poultry flock and life on her farm in south central Nebraska as the newest Producer Progress Reporter for Midwest Messenger.

Meet Carla Post, who seven years ago returned to live in the same century-old family farmhouse where she grew up near Pauline, Nebraska so she could spend more time with her elderly father. That precious personal time with her dad, Rolland Post, a Korean War veteran, continues, although he’s now getting care at a nearby assisted living home.

Meanwhile, Carla Post, whose lively personality propels her energy to oversee the family farm, has found herself handling many new farm duties alongside several helpful cousins who live close by in rural Adams County.

As the fourth-generation on the farm, she enjoys working with the seven generations of her cousins in the area; growing corn, soybeans, alfalfa and raising cattle at Post Farms Inc. They have irrigated crops (two irrigated quarters, gated pipe) and dryland.

“I’m blessed to live here, and on my family farm,” Post said.

She calls herself “kind of a pseudo-farmer.” She moved back home in 2014 to be with her dad when he could no longer live independently. She officially manages his farming affairs, although her cousins do the actual farming.

Post was particularly fond of her 16 chickens. That is, until she returned home from performing an out-of-town patriotic summer concert to find only two chickens left. Predators had got ahold of them while she was away. Post is determined to purchase more chicks in the spring.

After reading Midwest Messenger writer Barb Bierman Batie’s recent column on “Domineering Dominique,” Post was eager to share a helpful hint to deal with unruly roosters. She learned some lessons after her Rhode Island Red rooster became very aggressive toward her, as he matured.

Researching online, she discovered that citrus is disagreeable to poultry. She bought a cheap water gun, filled it with half water and half lemon juice concentrate. She carries it with her whenever she works in or around the coop.

“One or two squirts keeps Skooter the Roo at bay,” Post said.

While her laughing rooster is still very prone to attack, Post says, they have lived together harmoniously for four years now, and she has yet to get spurred.

In addition to raising chickens, mowing the farmstead, and frequent visits with her dad, Post is a professional church organist, teaches piano lessons, and is a substitute teacher in her community. She also enjoys sewing and working on quilt blocks.

After growing up in the 1903 farmhouse, Post is now refurbishing and putting on new siding. She said she is glad to be back home after being a journalist in Seward and Norfolk, and a professional church organist in Lincoln and Omaha from 1981 to 2014.

Her homestead has bountiful family history. In 1895, Post’s great-grandparents built the farmstead, barn and outbuildings in rural Pauline where Carla Post lives now. They had emigrated 10 years earlier from Ostfriesland in northwestern Germany. Initially they settled in Glenvil, Nebraska, where others from their part of Germany had also moved.

Many farming communities and families trace their roots to Ostfriesland, Post said. So, her great-grandparents found common ground and interests. They moved to the Pauline area, although they eventually relocated back to Glenvil. It was Post’s grandfather who decided to remain in Pauline at the homestead.

“My dad was born here in this house,” Post said.

She also has two sisters. Karen lives in Lincoln and Kelli is in North Newton, Kansas.

Carla Post also has a new family with the Midwest Messenger. As she put it, “I enjoy the weekly Producer Progress reports. Reading them is like inviting friends into my living room each week to visit.”

Post will write reports from her farm biweekly for the next year. We at the Messenger look forward to following her adventures!

"We started banding earlier in the season so we wanted to eliminate any problems with flies and also, we are able to do this ourselves and not have to bother to vet to come down and castrate for us."

This writing finds us standing on the bridge between summer and fall. Days are warm and sunny, nights are refreshingly cool. Irrigation pipe h…

"Cane or forage has been hard to cut where the deer have moved through and laid it over."

Hello, from our little part of the Bohemian Alps. I believe fall has arrived. Mornings are much cooler, prompting the need for a light jacket,…

"It’s always a challenge to find the right balance of time for home projects versus having a fat enough wallet!"

"Every time the phone rings we add another name to the growing silage chopping list." Producer Progress Reporter Krista Podany and Carl Dobias begin their busiest season in the field.

"It is high 90s with lovely, hair-curling humidity and I’m talking about winter."

These past two weeks, like always, have been crazy busy! It has been full of changing seasons. We've had a lot of "lasts." We have chopped our…

Carla Post checks corn in late July at her cornfield in rural Pauline, Neb. Post will serve as a Midwest Messenger Producer Progress Reporter over the next year. 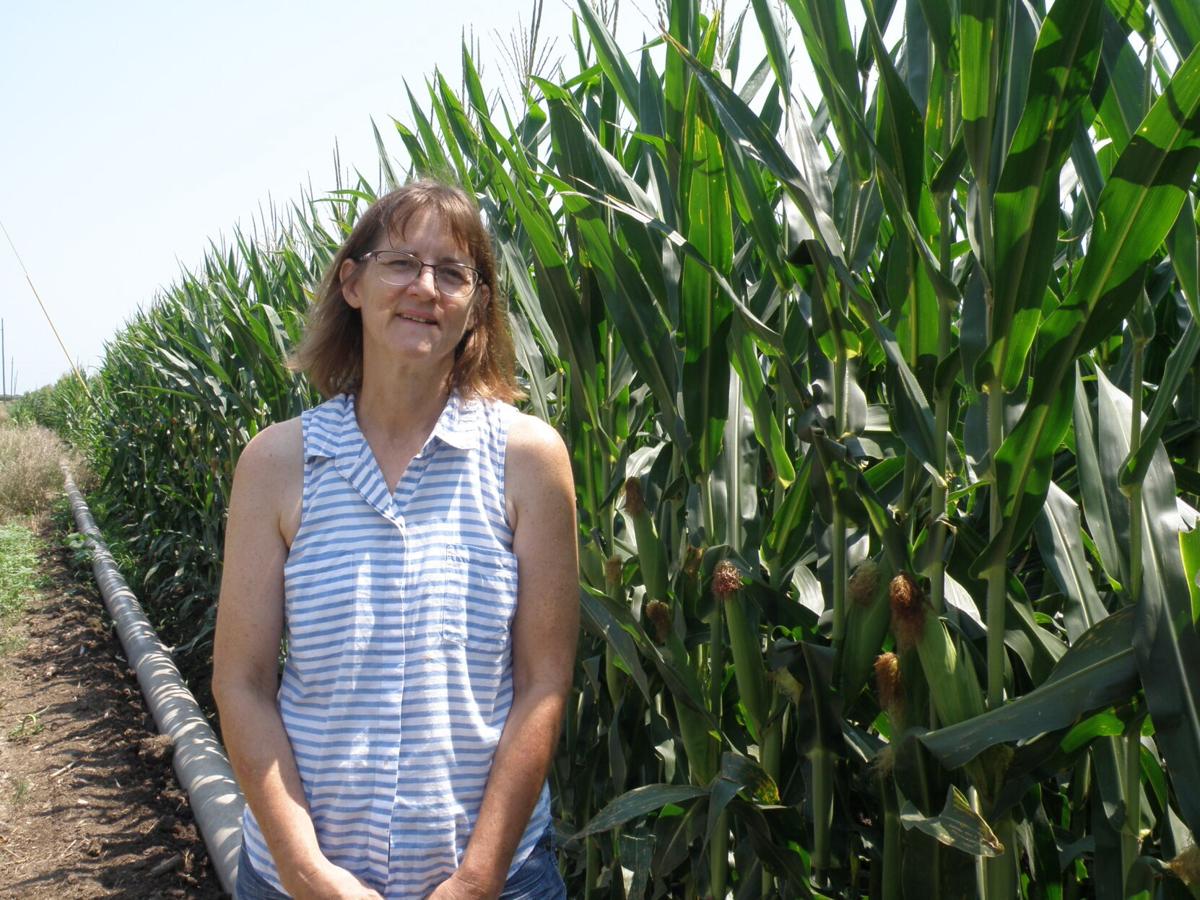 Carla Post stands by her cornfield in rural Paulina, Neb. The Posts have both irrigated and dryland crops.

Carla Post plays piano in the historic home she is renovating in rural Pauline, Neb. Post is a church organist and teaches piano lessons. 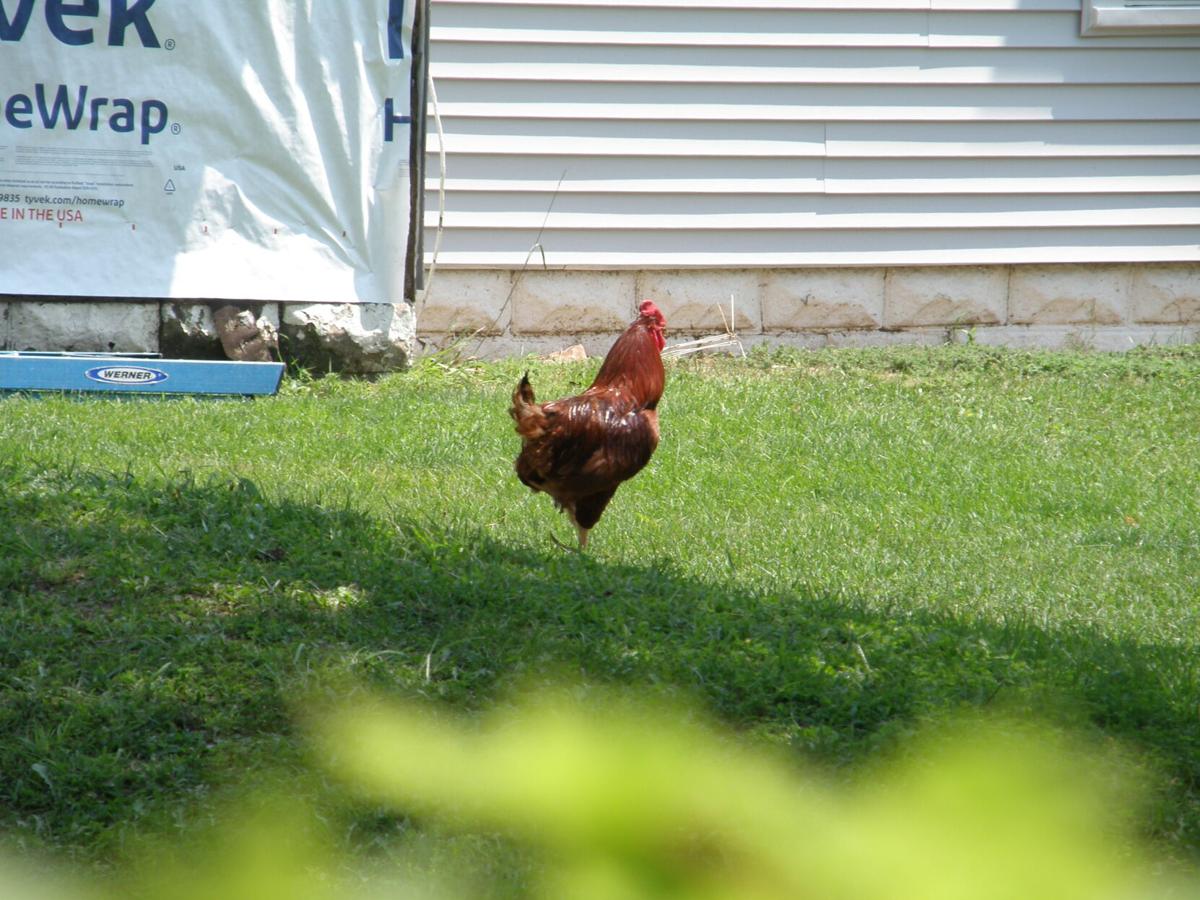 Carla Post raises chickens at her Paulina, Neb., farm, but lost all but two to predators this summer.