In the monthly supply and demand report, USDA lowered corn yields to 178.5 bushels per acre, slightly more than expectations and down from last month's 181.8. This is still a new all time record and vastly more than last year's 167.4 bpa yield.

Production is forecast at 14.9 billion bushels. In Iowa, the USDA lowered corn acres by 550,000 due to the damaging winds that swept through the state in August and lowered Iowa's yield by 9 points to 191 bpa.

Corn ending stocks were lowered to 2.503 bb from 2.756 bb last month and would the largest in 32 years. The USDA offset a loss of 378 mb in production by lowering demand for ethanol and feed usage by 100 mb each and increased exports by 100 mb.

Strategy and outlook: Corn has rallied to major weekly resistance at a time when the growing season has effectively come to an end. As harvest begins, the market is likely to begin to work lower under harvest pressure and the weight of the world supply begins to be felt. The cash-on-trade report has turned decidedly bearish.

Export inspections for the week ending Sept. 3 were strong at 47.6 million bushels. This week's data included the first three days of the 2020-2021 marketing year, putting cumulative exports at 17.1 million bushels versus 21.1 million a year ago.

In the monthly supply and demand report, USDA lowered soybeans yields to 51.9 bushels per acre from 53.3 in August. This was slightly more than expectations and ties the 2016 crop year for a record yield.

Strategy and outlook: A hot and dry end to the growing season has lifted values. Additional support has come from record export pace of new crop soybeans. As values approach may weekly resistance and commercials have moved to a negative position, producers should look to add to hedges. The market is telling you not to store soybeans.

Exports last week of 25.6 million bushels were a marketing year high through the first 14 weeks of 2020-2021. Cumulative export inspections of 274 million bushels are up 6% from last year's 258 million, leaving exports needing to average roughly 17.1 million bushels per week through the end of next May to reach the USDA's 975 million bushel export projection, exactly the same weekly average from this point forward last year.

In the crop progress and conditions report, spring wheat harvest advanced to 82% complete from 69% last week, 66% last year and 87% average.

Spring wheat conditions were reported at 71% good or excellent, up 1 point from last week.

Winter wheat plantings are 5% complete compared to 3% on average.

Australia’s ABARES estimated its 2020 wheat production will rise 8% to 28.9 million metric tons from its initial June estimate of 26.7. WASDE is forecasting the 2020 crop at 26 million metric tons with last year’s harvest at just 15.2 million. This would be the third largest Australian wheat crop in history.

Strategy and outlook: Values are rallying following corn and soybeans and producers should reward any rallies. Supplies are increasing in Russia, Australia and Canada and they will be looking to export supplies to the world. This demands U.S. producers part with inventory as demand trends look to remain slow.

The weekly Fed Cattle Exchange online auction had a technical glitch and was unable to have the auction.

The latest USDA steer carcass weights were up 6 pounds from the prior week at 916, making them 32 pounds above last year.

Strategy and outlook: Seasonal trends have turned lower at a time that increased supply and limited restaurant openings will force consumers to eat large supplies of beef at home. Producers should have employed hedging strategies that utilize options and futures.

Strategy and outlook: Strong exports of U.S. pork and higher product values have rallied futures off their lows. As the market rallies into resistance, producers should at a minimum, use a put/call spread to lock in profits.

It was literally “full steam ahead” when massive steam engines and crawlers plowed with an antique plow, historic construction equipment moved…

“At the time an heir received property, that’s when the tax gets triggered, and they won’t care if the heir keeps farming the land or not.”

After morphing into a virtual program last year during the COVID-19 pandemic, organizers are re-energized about hosing the Husker Harvest Days…

We held a webinar series on making quality corn silage and how to price corn silage. The conversations made me think about the pile safety pro…

Six families will be honored at the Kansas State Fair with the Master Farmers and Master Farm Homemakers Award. Meet them here.

Claas of America opened a new 20,000-square-foot Claas Academy training facility next to its headquarters and manufacturing plant in Omaha. Th…

Extension record-keeping course for farmers and ranchers set for October

Are you a farmland owner or retiring farmer looking to transition ownership or rent your farmland in ways that reflect your values? The Land Stewardship Project is putting on a free winter series of virtual workshops designed for you.

The Nebraska Department of Agriculture (NDA) is pleased to announce the winners of this year’s poultry photo contest. The annual contest, open… 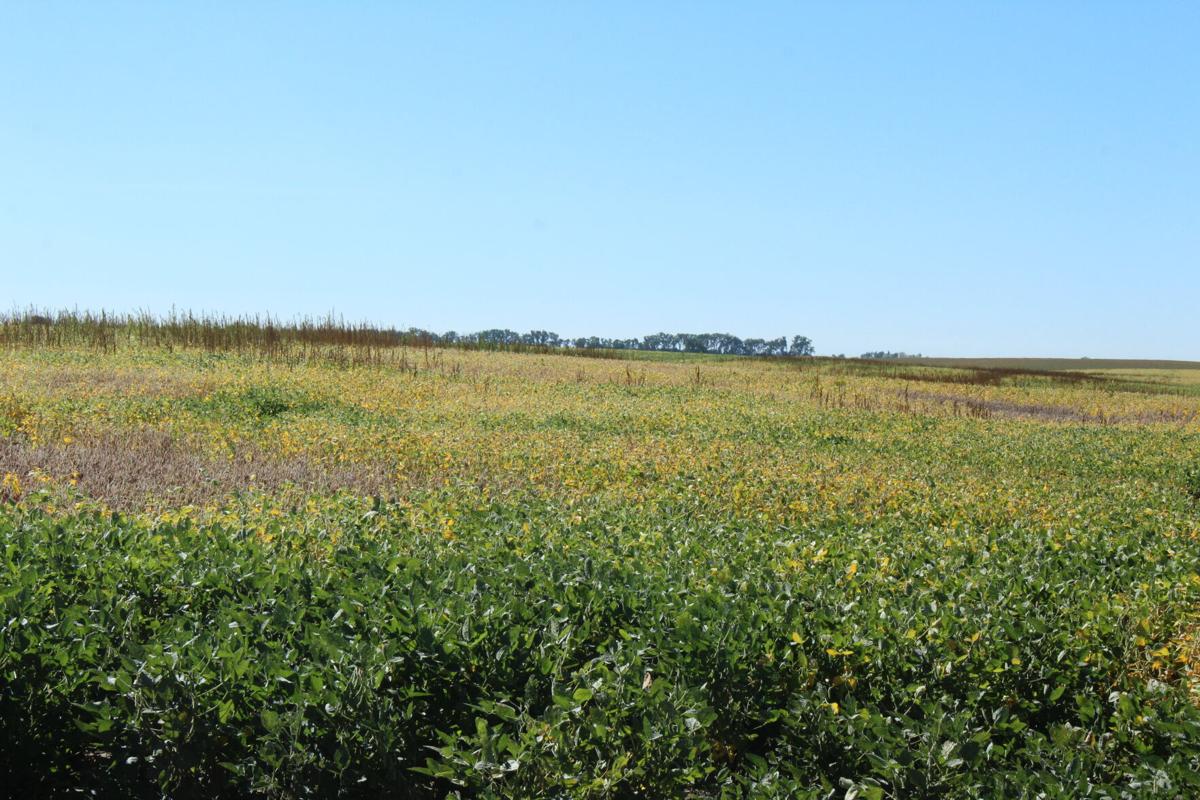 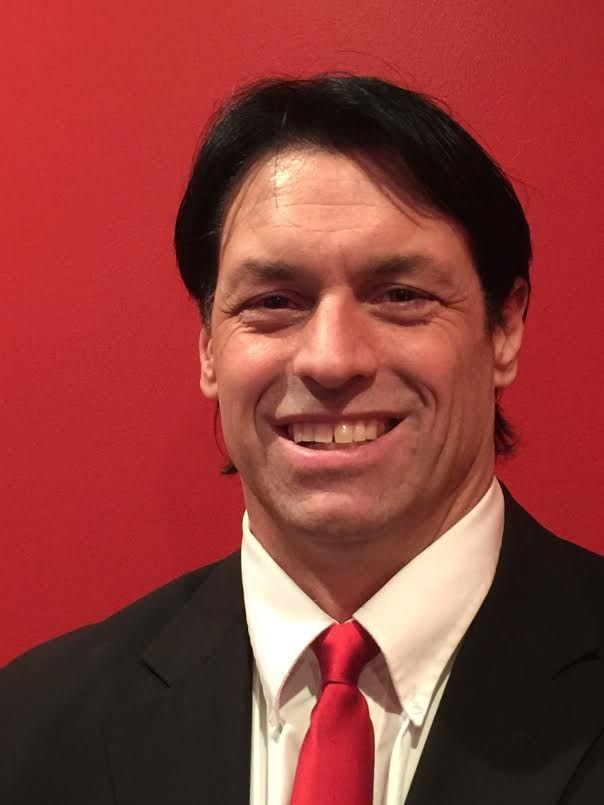