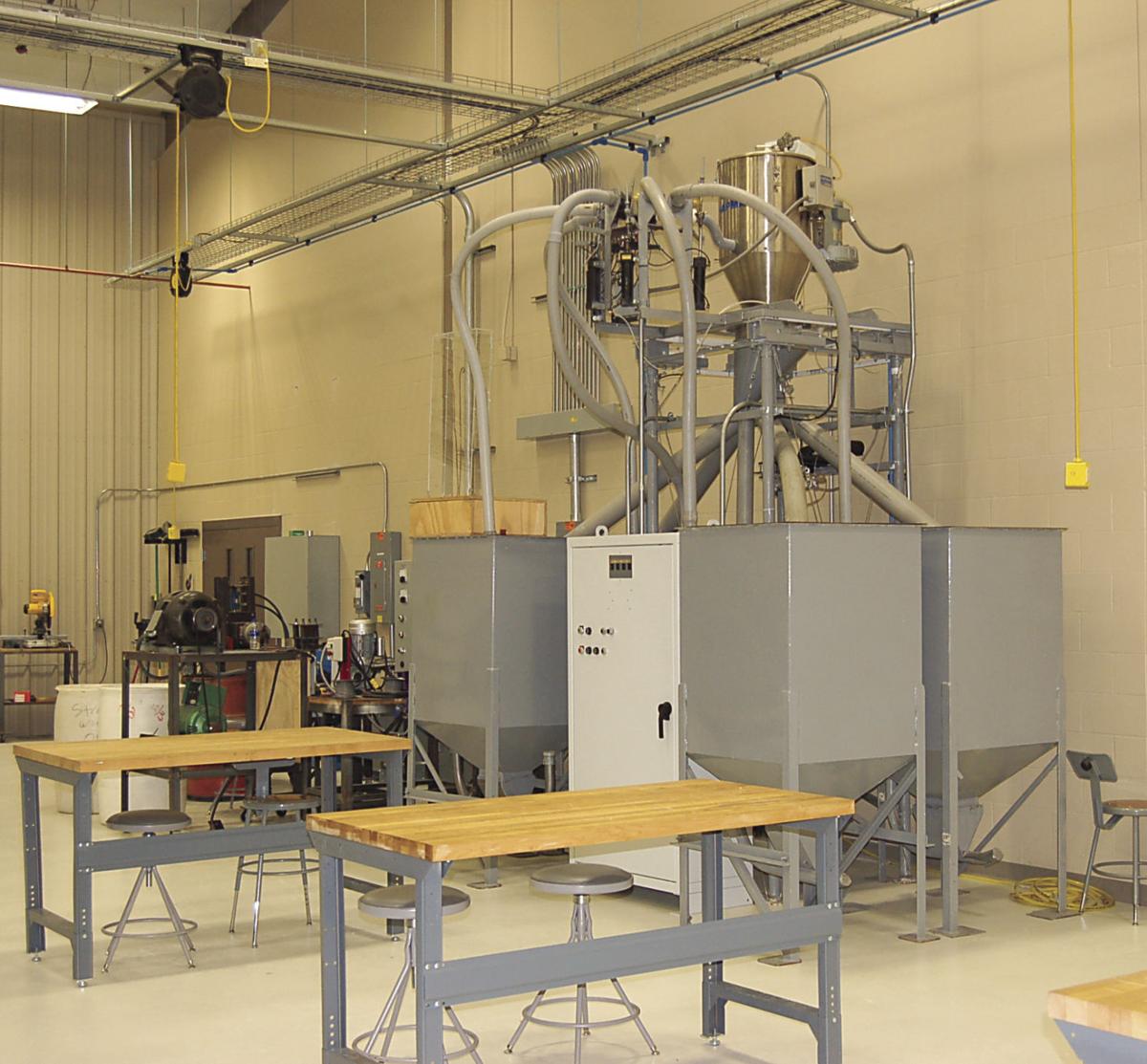 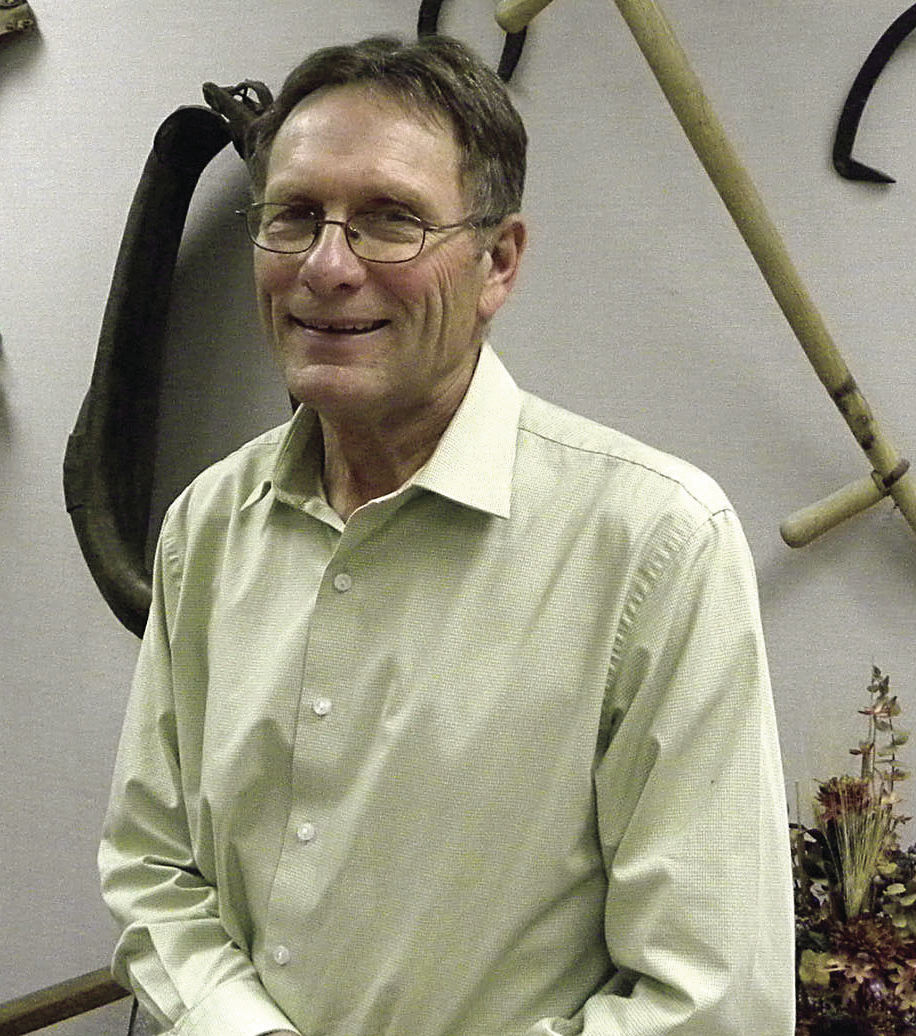 A recent bevy of benefactors have boosted Northeast Community College’s Nexus project to build new agriculture facilities on its Norfolk, Nebraska campus. Four donations totaling more than $175,000 have been gifted to the college in the past few months alone. In total, more than 200 businesses, foundations and individuals have come forward to support this initiative over the past 18 months.

A company known for avidly employing community college graduates, Lincoln, Nebraska-based Kingery Construction Co. donated $50,000. This was followed by a $25,000 gift from Great Plains State Bank centered in Omaha. The Ethel S. Abbott Foundation quickly followed. The Lincoln-based charitable foundation gave $100,000 to the Nexus project. Another contributor, Linda Pohlman, is the widow of the first NECC Dean of Agriculture Chuck Pohlman, who created the first community college agriculture program in Nebraska. His name adorns the current agriculture complex that is the cornerstone of the Nexus project

Rick Chochon, president of Great Plains State Bank, announced that NECC’s innovation in the ag sector will keep Nebraska agribusiness moving forward and is “well worth” the investment.

The Nexus project has been under discussion since 2015. Dr. Tracy Kruse, associate vice president of development and external affairs and executive director of the Northeast Foundation, said it began with the basic question: How do we best prepare for the future of agriculture?

“In Northeast Nebraska, one in two jobs is ag-related,” Kruse said. “We need to be prepared for the future needs of the region’s workforce.”

The Northeast agriculture program was founded in 1973 with three students enrolled. In the early 1980s, the College purchased the current farm site and land surrounding it from the State of Nebraska. The site was formerly the Norfolk Regional Center and included a 1920s dairy loafing barn that has served many purposes through the years, including a hog finishing floor and, most recently, the veterinary technology clinic and classrooms.

“We’ve retro-fitted the facility as much as possible, but there is only so much you can do,” Kruse said. “We have needed an upgrade for some time.”

The Nexus project includes a brand new, state-of-the art veterinary technology building to be constructed next to the Chuck M. Pohlman Agriculture Facility. This will include classrooms as well as laboratory, radiology, surgery and boarding areas found in a typical veterinary clinic. A large animal handling facility, farm operations building and feedlot will be constructed north of the Pohlman Complex.

“Northeast has led in ag education for many years,” Kruse said. “We have 350 students enrolled in agriculture annually and produce more two-year degree recipients than anywhere else in the state.”

A major part of the capability to provide that education and pathways for careers comes from the college’s approach to instruction. It’s all about hands-on learning — that is what separates NECC from other institutions where most learning is classroom-based, she said.

The NECC campus contains a 500-acre farm, including a five-acre downforce testing plot. They plant cover crops in another 20-acre field and compare soil health data annually and longitudinally. In fact, the students have doubled the microbial health of that field over the last five years, Kruse said.

The farm has four center pivot irrigation systems, including one variable rate system. Each field plot has a business partner like Pioneer Hi Bred International, Precision Planting, Helena Chemical and local cooperatives that conduct applied research and help bring the real world into the classroom. The precision ag class built a planter — every piece from scratch — that is used for applied research including testing downforce and its effect on the root structure and overall yield of the plant.

“I have heard so many students proclaim ‘we don’t do this on our farm; I can’t wait to get back and tell dad or granddad about this,’” Kruse said.

Still, the future of agribusiness is changing, she said, and the college needs to change with it.

As well as the recent addition of Precision Agriculture and Natural Resources programs, Northeast has also developed a Precision Ag mobile lab. According to Kruse, the faculty at NECC wrote the curriculum that many Nebraska high schools now use in their Introduction to Agriculture course. The institution takes the mobile lab to high schools so students can get hands-on experiences. It has been to classrooms in communities all across the state.

The efficacy of the school’s approach is reflected in its accomplishments.

“In 2018, PrecisionAg.Com ranked our precision ag program as the sixth best two-year program in the nation,” Kruse said.

She added that NECC’s agriculture students annually compete in North American College and Teachers in Agriculture Judging Conference with other two- and four-year colleges and universities across the country. In 2019, Northeast students finished in second place in sweepstakes and earned a number of first place awards.

The total cost for the initial phase of construction for the Nexus project is $22.3 million. The college made an initial commitment of $10 million. Last August, the Acklie Charitable Foundation announced a $5 million lead gift to the Nexus project.

The college has raised enough funds to begin construction, which is set to begin in April; however, fundraising for the Nexus campaign will continue through the remainder of the year to be able to purchase equipment, technology and furnishings to complete the project. The new facilities are expected to open for fall semester classes in 2021.

For more information on the Nexus Campaign, contact Kruse at tracyk@northeast.edu, or call (402) 844-7056. Online donations may be made through agwaternexus.com. Checks may also be mailed to Nexus Campaign, Northeast Community College Foundation, P.O. Box 469, Norfolk, NE 68702-0469.