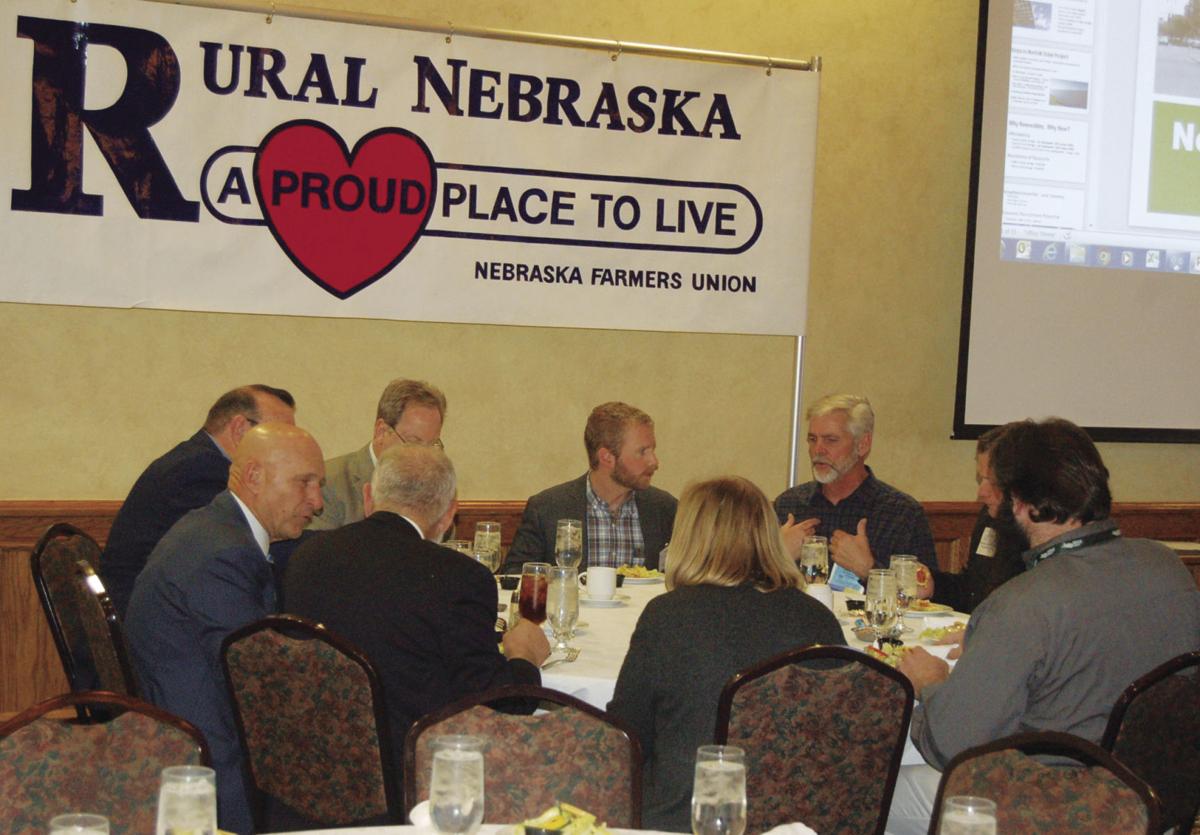 Members of the Nebraska Farmers Union enjoy dinner during their annual convention at the Divots Conference Center in Norfolk, Nebraska. 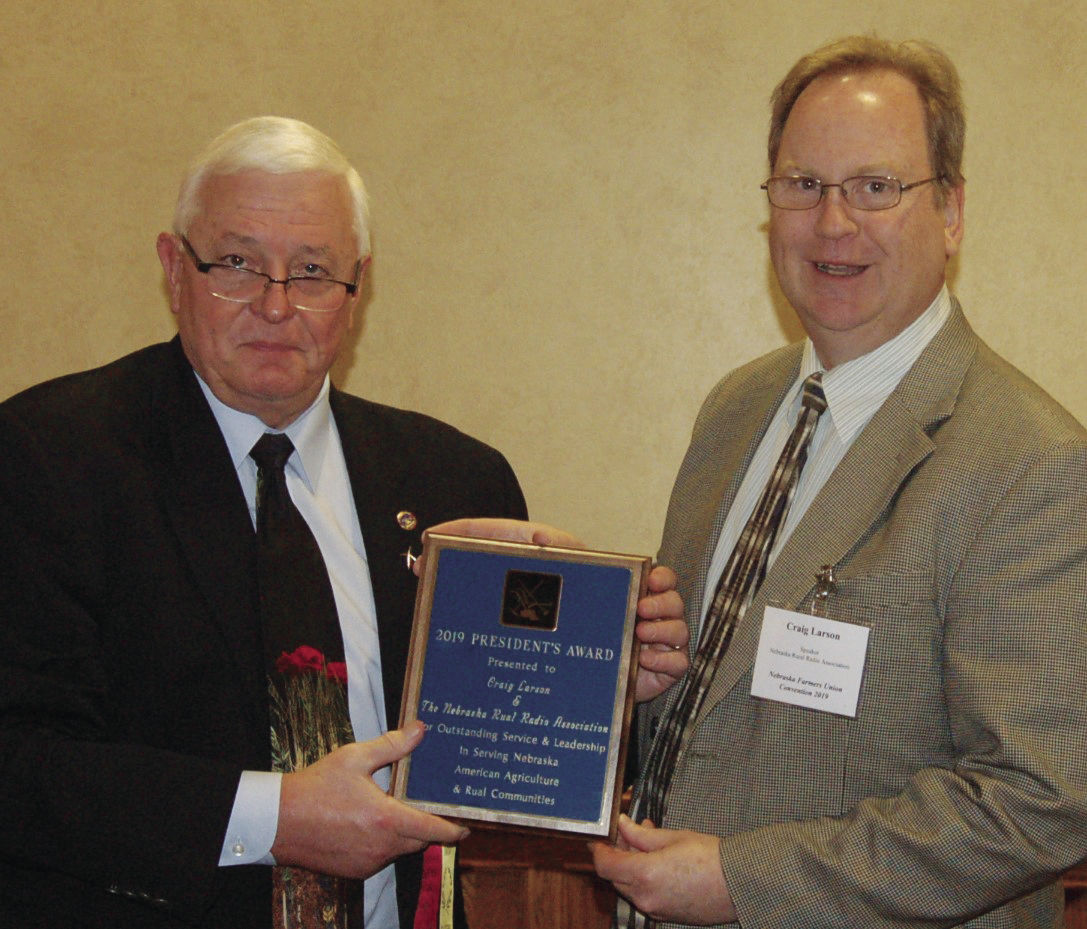 Members of the Nebraska Farmers Union enjoy dinner during their annual convention at the Divots Conference Center in Norfolk, Nebraska.

The Nebraska Farmers Union concentrated on its key concept — organization — at its annual convention Dec. 6-7.

The 106th state convention, themed “Harnessing the Power of Organization to Serve Family Farm Agriculture Since 1913,” was at the Divots Conference Center in Norfolk, Nebraska.

“It was good to be in northeast Nebraska and good to be in Norfolk,” said NeFU President John Hansen. “Attendance was higher than it has been in previous years. We want even more members to show up and will keep that in mind as we select next year’s convention site.”

At the convention, Hansen was re-elected to his 16th two-year term without opposition. He has been president longer than any other person in the history of the group.

Hansen attributes his extended tenure to his ability to work in tandem with those who may not share his personal opinions, but have beneficent intents.

“In an association, you need to treat people fairly and drop your personal agenda at the door,” Hansen said. “Work for things that are good for friends and neighbors. You can’t go wrong doing that.”

The Nebraska Farmers Union has organized 445 cooperatives across the state, he said. These cooperative districts are there to insure the products farmers purchase are good and prices are fair. They are also in place to promote competition, Hansen said.

“We keep the money in communities,” he said. “That way it can be invested in these rural communities. All that requires organization.”

Members of the Farmers Union volunteer their time on the board of directors and the NeFu Foundation. They also represent Nebraska at national events.

Three members were elected as delegates to the 118th National Farmers Union convention scheduled for March 1-3 in Savannah, Georgia. Bill Armbrust of Elkhorn, Paul Theobald of Osmond and Norm Wallman of Cortland were elected to represent Nebraska. Shannon Graves of Bradshaw, Randy Ruppert of Nickerson and Darrel Buschkoetter of Lawrence were elected first, second and third alternates, respectively.

Hansen also awarded Craig Larson of the Nebraska Rural Radio Association the President’s Award, the organization’s highest honor. Larson is retiring as the general manager of the NRRA. He said Larson has gone “above and beyond” in his commitment to providing services to family farmers, ranchers and that rural Nebraska is a better place thanks to his efforts.

“These are the people who concentrate on the bread-and-butter things,” Hansen said. “We’re a service organization. There are always things that need to be done. Always a ‘want and need’ that ag organizations have to address.”

With fewer farmers, organization is more important than ever, he said. The Farmers Union provides “organizational effect” with which producers can meet the challenges they face every season.

“They are traditional, old tools but good tools to use, even in the future,” Hansen said. “Farmers are much like Santa Claus in that they are not well-heeled, running a marginal enterprise and give away things at the end of the year.”