A new software-based security tool is providing near real-time health and movement status, for the swine industry, allowing pork producers to respond quickly and isolate pigs in the case of a disease outbreak.

The National Pork Board launched AgView Nov. 9, and officials expect that many pig producers will sign up for it right after the new year begins. In the first month since its release, the National Pork Board received interest from a few pig farmers from several Midwestern states. The board will work with states on additional producer awareness outreach early in the new year.

“We expect that we’ll see a wave of producers registering for AgView accounts in early 2021,” said Mike King, science communications director for the National Pork Board.

The board is meeting with state veterinarians and their staffs to demonstrate the core benefits of AgView, King said. That includes disease traceback and the ability to pig movement data available to the USDA and state animal health officials on Day 1 of a disease incident.

“We want them to see how the platform can enhance whatever current system they may be using,” King said.

Once these state animal health officials agree to use AgView in some way and their respective state pork producer association sees its value, King said they will work with the states to promote AgView to producers. The goal is to move forward in all 50 states.

The tool is one step in defending against African swine fever.

“African swine fever has killed more than half the pigs in China, and it is in parts of Europe, Russia and even in the wild pig herd in Germany,” King said.

Other countries like the U.S. and China will stop importing pork from those affected countries until they know it’s safe, he said. While African swine fever doesn’t affect people, it can be easily transferred to pigs by various means.

If there was a potential foreign animal disease in the U.S., AgView would be able to detect important location details.

“When permissioned by producer-users, AgView can provide real-time health status, site and pig movement data from registered farms to state animal health officials to aid in the response of a suspected or confirmed (foreign animal disease),” said Dave Pyburn, chief veterinarian at the National Pork Board.

During a possible outbreak, officials would review historical animal movements to learn where animals that may have had the disease have been, and what other animals they could have exposed.

AgView is a free web application through the pork checkoff at https://www.pork.org/agview/. It’s intended for use from a desktop computer, but is accessible from mobile devices

It uses much of the same data required by participants in the nation’s Secure Pork Supply plan, availbale at www.securepork.org. AgView includes:

AgView can be used by all pork producers and state veterinarians in the U.S. no matter how large the farm is.

To reassure hog producers, who may be skittish about revealing details about their farm for use in AgView, another prominent swine specialist said security precautions have been taken.

“We follow secure coding guidelines and are pursuing third-party security audit/certification to provide additional assurance to producers and state organizations to ensure we handle data in an appropriate manner in accordance with our industry's expectations,” said Patrick Webb, DVM, who is director of swine health at the National Pork Board. “We are also modifying the system to label producer input data as business confidential.”

A key driver behind AgView was a new economic study conducted by agricultural economists at Iowa State University and the Universidad de la Republica in Uruguay, revealing that an African swine fever outbreak in the U.S. could cost $50 billion from a potential impact of shutting down pork export markets. That would be a devastating blow for pork industry, Webb said.

“If we learned anything from COVID-19, it’s that we can’t afford to be caught off guard again,” he said. 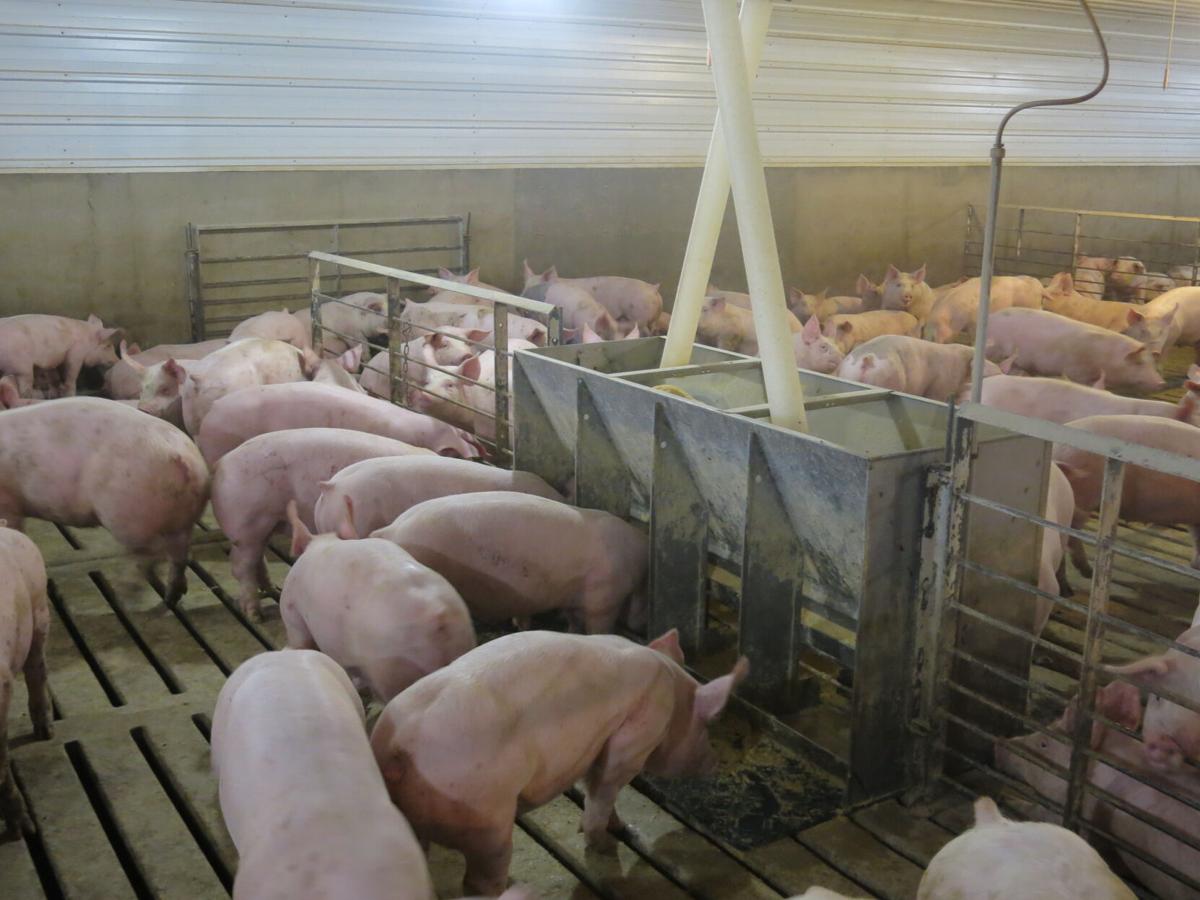 Pigs feed a barn. A new security tool from the National Pork Board will help track animals in event of a disease outbreak. 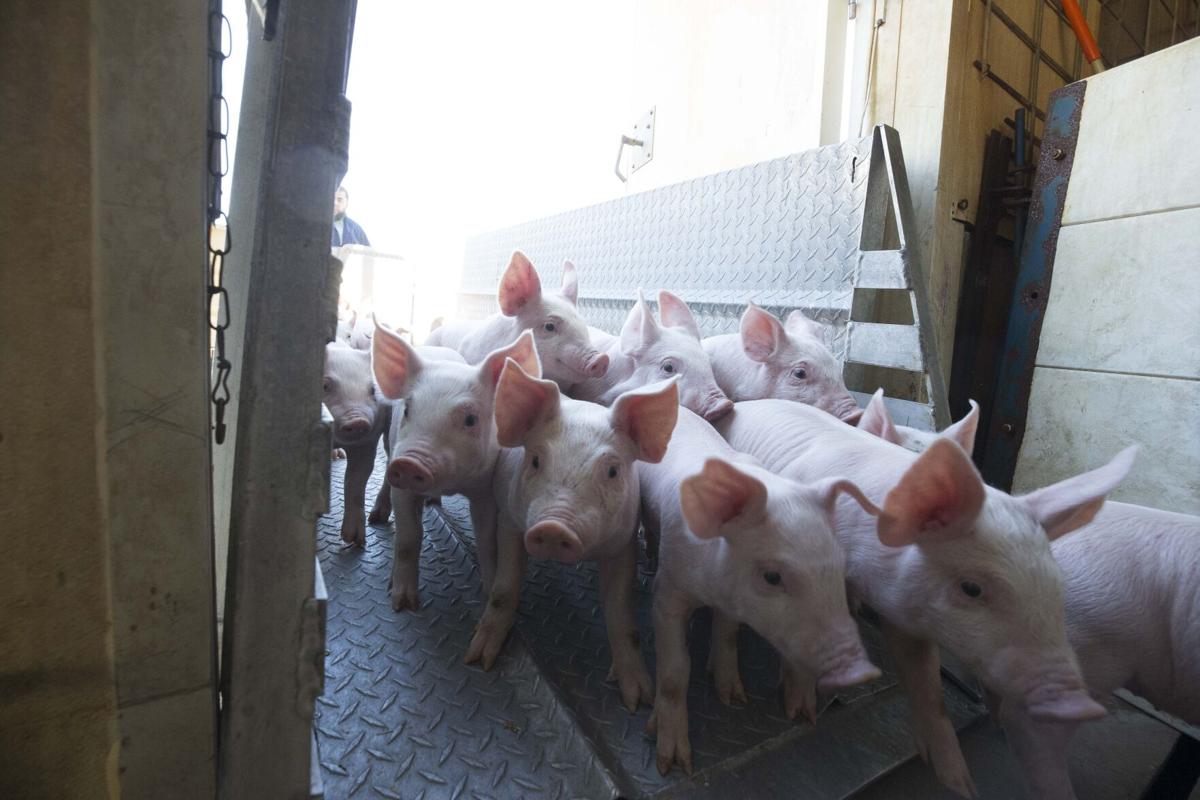 Weaned pigs are moved to a new barn. The new AgView tool from the National Pork Board serves as one more line of defense against African swine fever and other diseases.